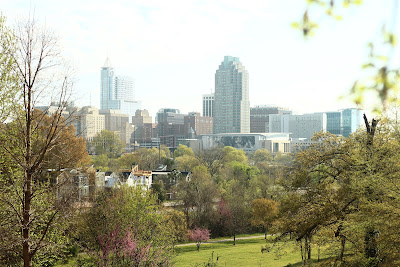 Alright, So we are just a few days away from the last running of Rock n Roll Raleigh. A couple of years ago, I did a race recon to spot out all of the hills and notable scenery that runners can and should look for.
I've run this race every year and every year, they've tweaked something about the course whether it be the start line or the finish line.
There are some big changes this year.
1. No marathon.
2. The Half Marathon course is different but only in a few locations
3. Fewer Hills. So, it could be a PR race for some runners. 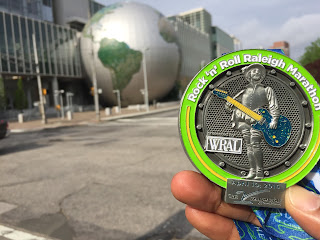 The first 5 miles are pretty familiar.  The start line is on Fayetteville street. Then you make your way up hill to get to the NC Museum of Natural Sciences and you'll pass the big Globe. You can't miss it. You'll want to look for photographers in this area. That's less than a mile in, so your legs will be fresh.

After you hit one mile, you'll turn onto Person street and pass the Governor's Mansion (executive residence.) You can't see much, but it is a beautiful property.
Here's one of those course changes. The course used to down Blount street and turn onto Martin Luther King BVD. This year, we'll be passing the back side of Moore Square (for those who know the area) along with the Marbles Kids Museum.
Then you'll run up the road to Chavis Park. This park was opened as a recreational place for African Americans during segregation. The original Carousel from the 1930s is still operational. The other city park was Pullen Park. Both are now open to everyone. 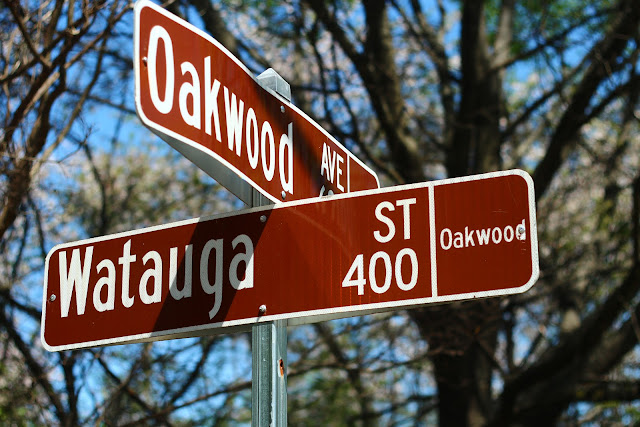 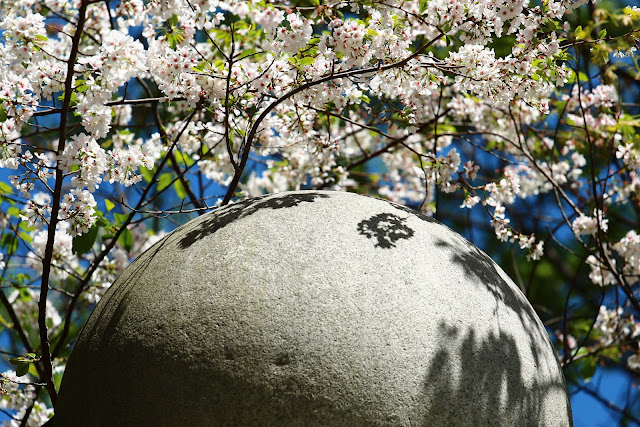 next big challenng will come just before you hit mile 5! Glascock Street. No doubt. Without Peace Street, This will be the hardest hill on the course. The Nice part about this section is that the community really comes out to support runners as they try not to walk up this hill. M advice: Dig deep, don't look up, trust your training -- you got this.


One of the biggest changes: Peace Street
This is what peace street used to look like. You used to get a nice fast downhill and have to climb a couple of hills  before you truly made it to the top at Cameron Village. This year, there is no Peace Street and No Cameron Village.
Because of a major construction project on Capital Blvd. to make the entrance into downtown better, Peace street is basically off limits. They have demolished businesses that have been there for decades just to make room for this new Bridge and road that they are constructing. So, let's all thank God for progress. This, by the way was also one of the main issues some of city officials and planners of the race mentioned for not being able to bring Rock N Roll Back in 2019.
So, Instead of going down Peace Street, you'll go past the famous Krispy Kreme Doughnut shop and make your way past the NC Museum of Natural Sciences and the State Legislative Building. 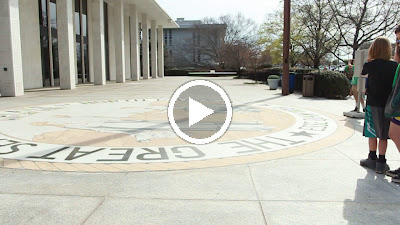 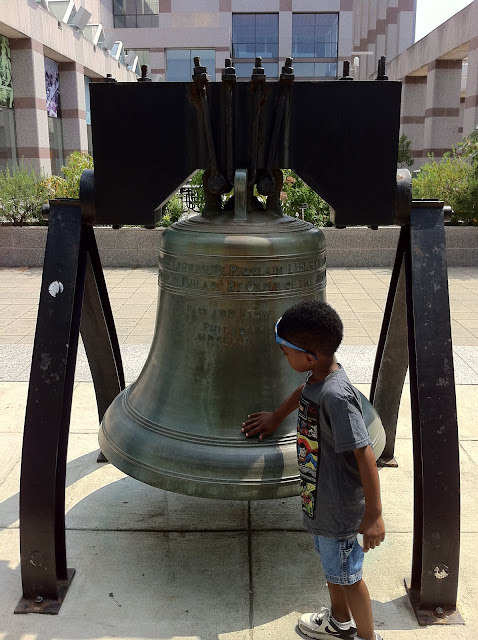 The next minor hill climb will be on West Morgan street... and you'll pass Trophy Brewing, Irregardless Cafe, Goodnights Comedy Club and the Remedy Diner on your way to Hillsborough street.  If the name of the street has Hill in it.. it better have a hill right? 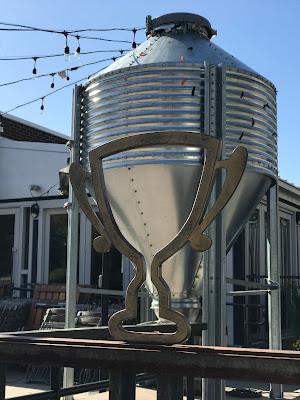 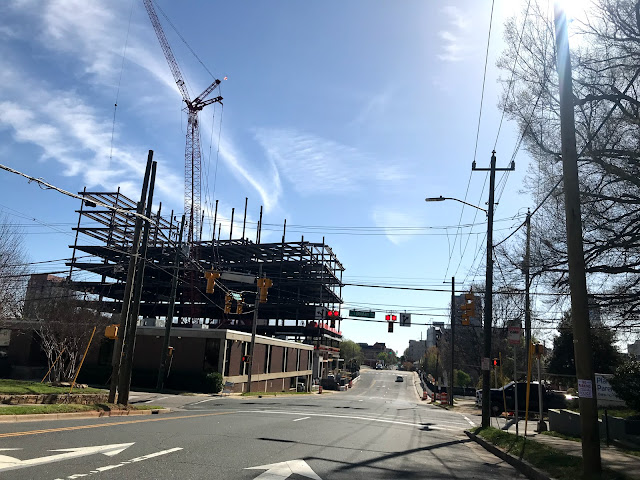 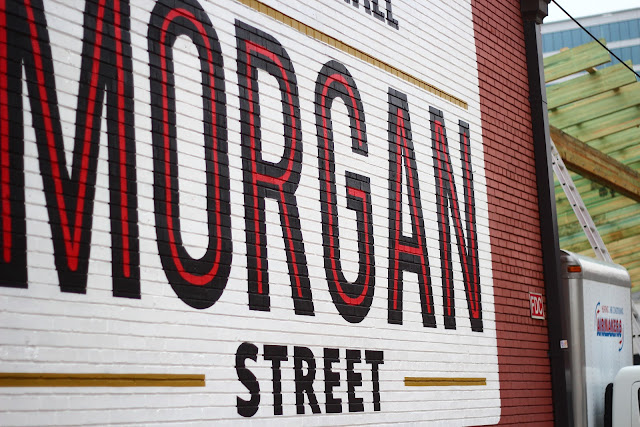 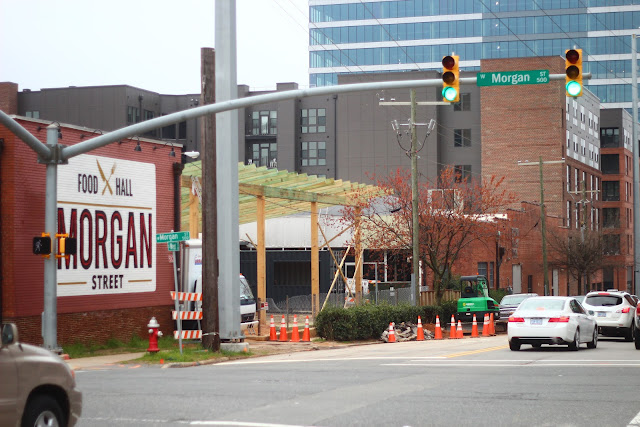 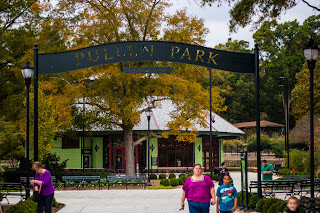 After you pass Insomnia Cookies, you'll turn on Pogue Street Toward the Raleigh Little Theatre and the Raleigh Municipal Rose Gardens. It's a beautiful place to take pictures before or afterward.
Then you'll head back to Hillsborough street and down Pullen Road which is a nice long down hill before you go up a hill and turn onto Western Boulevard. 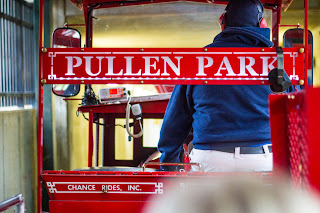 From there, you'll go through the Dorothea Dix campus and make some weird loops through the streets there for about two miles.
We're bound to get some great views of what used to be Dorothea Dix Hospital. Which was a hospital for the mentally ill.
According to one website one of the homes at Dorthea Dix campus may be haunted. Some say they’ve seen a woman walking past the windows in the spring Hill house. 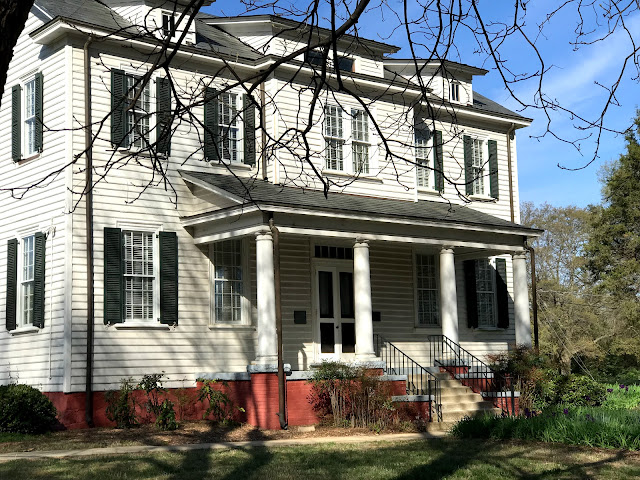 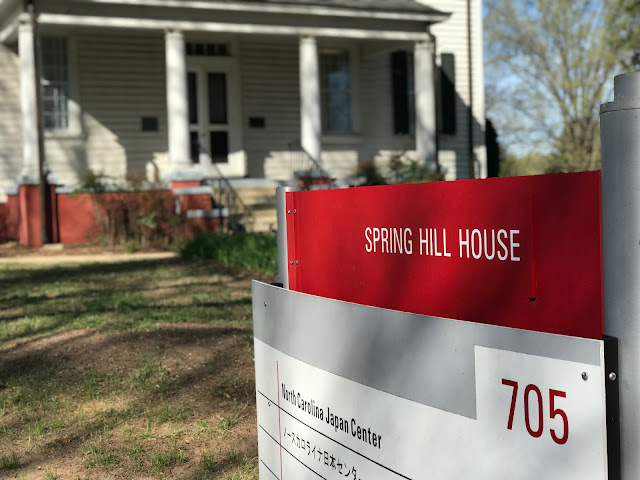 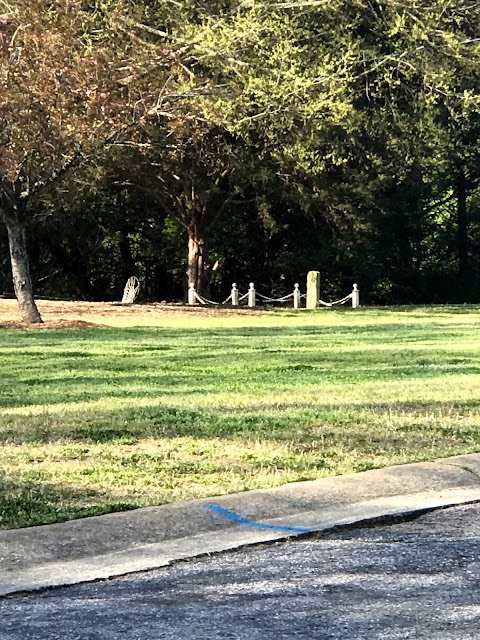 Don't worry if you've made it this far, you're almost done with all of the hills... but there are still more amazing skyline views.
That last piece of the puzzle is a uphill finish from South Saunders Street to Lenoir Street... and What I image will be a short walk to the finisher zone at the Red Hat Amphitheatre. It's the best finisher zone on the tour. You don't have to bring your own seats or sit on the ground . 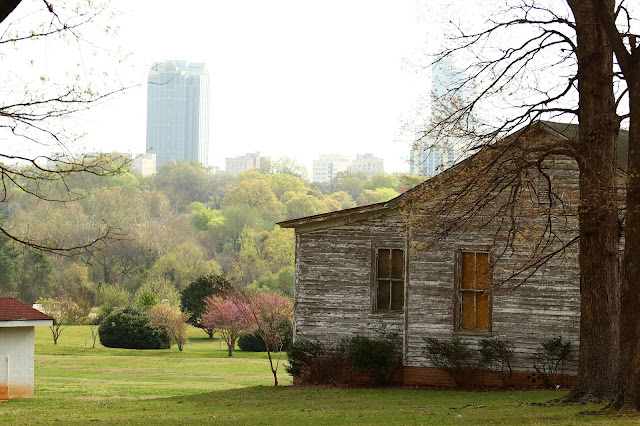 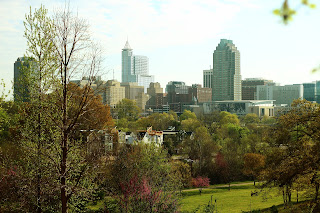 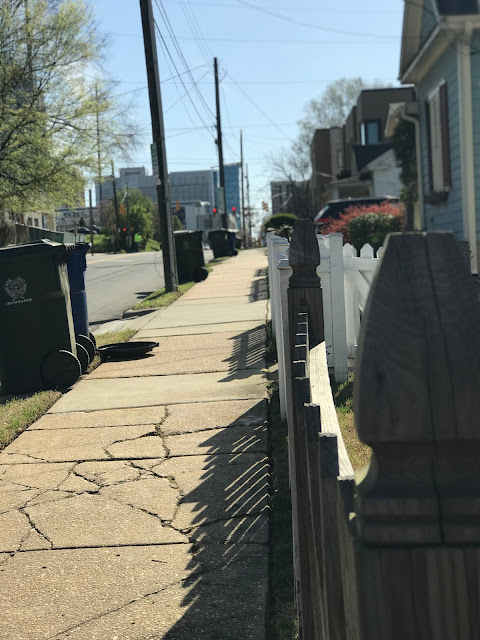