Saying So-long to News8, It's be a long seven years (tear)

So, today I began to close a chapter of my life and move into another. I'm no longer a producer at WTNH News8 because the family and I are moving from Connecticut to North Carolina. Like most people my age, I've had a lot of jobs with the ambitious goal of moving up the ladder -- better pay, better jobs. Channel 8, as it used to be called is the only place of employment that I turned into a career.. .sticking and staying for a long time. Seven years is a long time no matter how you look at it. Yes, others have survived for longer.. but I feel like this is a big deal for my generation. Anyway, 7 years is more than a quarter of my life.... it's about the same amount of time I spent in Tallahassee, FL before leaving. Here's what I had to say to my co-workers on the way out the door. 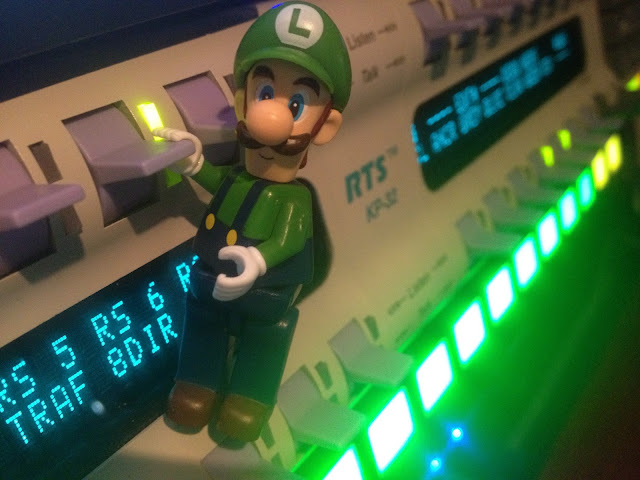 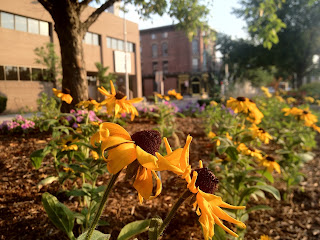 It is with a heavy heart that I walk off of the News 8 team at the end of the day today. I have been a part of the News 8 team for the past 7 years. First I started out as the 5:30 producer, then the weekend mornings, on to week day mornings and finally the past 8 months as the buzz producer. I’ve made mistakes along the way, learned from them and I have grown in the process.       For some perspective: when I started here, the average price for a gallon of regular gas was $2.15. YouTube (April 2005) was only a couple of months old, MySpace was a big deal and twitter (May 2006) was still year away from it’s first bird dropping. At the same time Governor Rowland (April 2005) was a jailbird and Jodi was the Granny Gov. and the bird flu (2006) and swine flu (2009) hadn’t hatched.      At that time, Hurricane Katrina (August 2005) was just a wind on a wave, Irene was just a reporter on another station, Roof Rakes might as well have been Frosted Flakes and a viral video probably described a video about a virus. Pluto was still a planet, but still a small one (2006). Apple hadn’t rocked the third rock from the sun with the release of the first generation of the iPhone (2007). Awesome right... then again a subprime mortgage seemed like a good idea at the time too.  The President was still some dude from Texas who talked funny sometimes and Bernie Madoff was rolling in the dough. And all of theses people were still alive: Anna Nicole Smith, Michael Jackson, Evil Kneivel, Richard Pryor, Peter Jennings, Don Knotts             By the way out of all of these events, the biggest of them all (not mentioned) was becoming a father (Oct. 2006). Sometimes we have to make decisions to put family first and keep our families strong. In the end, what ever decisions we make.. the world still goes around, the sun still rises, the news is still reported.  I wish you all the best. God Bless you and your families. 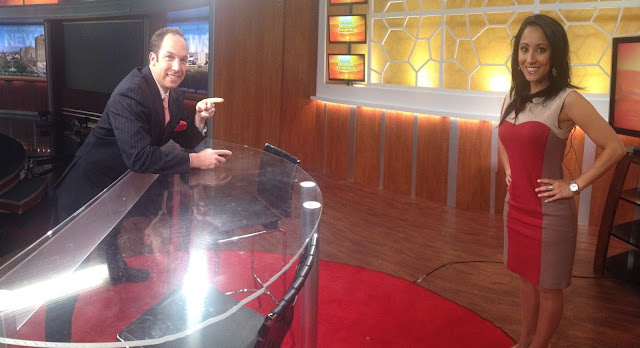