So, since diving into the world of Photography, .. I've heard of this extravagant expensive pieces of machinery that take Amazing photos.
They're usually reserved for fashion and product,  photographers. They're called medium Format cameras.  I won't be reviewing one of those things today -sorry. But, I'll get pretty close.
A friend of mine kept telling me about this camera that she had collecting dust in a closet somewhere. So, Naturally  - as a fan of Pawn Stars and American Pickers-- I had my hopes really high for something cool and unique. When she finally got around to bring this camera kit around... I couldn't wipe the smile off my face. The name is familiar.. the camera was not. But I was still surprised.
Mamiya. A big, huge name in Medium format cameras .. next to Hasslebad and Pentax.. also used to make SLR cameras. In my opinion they seemed to be some pretty good quality cameras too. But the much smaller company folded under the pressure from NIkon and Canon.. and re-invented itself by merging with other companies and making some good investment decisions along the way.
So, I had promised to get this dinosaur working again... and I did. Honestly it only took about five minutes, a cotton swab and a dab of vinegar to complete the job.
The battery compartment was a little corroded and needed to be cleaned out. From then on the camera worked perfectly. It was just the ape behind the lens that faced a learning curve. The mamiya/sekor 500 dtl is a very interesting camera. It was State-of-the-art tech in the late 60s.
DTL was is promo line. It stands for Dual Pattern through the lens metering.
You can chose between average and spot metering.  By the way its a feature that today's digital cameras still offer. My Canon T3i has  Spot Metering, Evaluative metering, partial metering, and center weighted average.
So, how does this camera score on style?
Honestly old is new again. Just look at the popularity of the Nikon DF, The Camaro, or the Dodge Challenger.  You can't beat the metal body on black plastic look. It's funny, because saying that I like this camera's styling is weird, because it's not like Mamiya is going to come out with an updated 500 dtl based on my opinion of it. People do take a second look at it if you're walking around town with it. If they feel comfortable enough they'll ask about it.. want to touch it and smile. Another attention getter is the sound of the Shutter. It makes a huge KLA-KLOP sound that would wake a sleeping baby.
One drawback- the black part is very plasticky. But It's  hard rough plastic that feels good in you hands. It's not slippery or anything.

Speaking of hands, How does it feel to shoot with this camera?
First let me say I've grown used to the DSLR hand hump/bump.   To compensate for the lack of hand hump, I rest the bottom of the camera on my pinky finger while two gran the front leaving my index finger for the shutter and thumb for the film advance lever/light meter lever. I don't recommend going anywhere with this Mamiya without a camera strap. It'll give your arm and hands a much needed rest.
It's very balanced with the smaller lenses. I don't recommend using the longer focal lengths without a tripod.
You can see plenty of camera shake in my shots with the 300mm.
Changing ISO can be a chore, but it's one of the beauties of a film camera. It forces you to slow down to understand what the camera needs. Exercise patience to get it right. In most cases you won't need to change your ISO in the middle if shooting. So it's not a problem.
Just like with a digital camera , you want to figure it out before you shoot.
WARNING WILL ROBINSON** it's heavy. You won't forget that you holding this camera or that it's hanging on you neck or shoulder... Bouncing off your hip. I think it's just eager to shoot... Constantly bugging its owner to snap away.

Things that bug me?
The screw on lens mount is workable but compared to the bayonette- twist and click style lens mounts on canon and Nikon lenses-- it's clumsy and cumbersome.  It takes twice.. if not three times as long to switch lenses. I found myself  sticking with one lens unless there was a good reason to change.
Would I recommend buying this camera?
This would a really good camera to learn photography on. My reasons for liking this camers is just out of sheer curiosity.  If you can find one of these in your local camera shop or on eBay for $20-$60... Don't think twice...buy it.
But you might want to spring for the 1000dtl. You'll be able to shoot wide open in more direct sunlight situations... And y'all know I'm a fan of bokeh.
Final thoughts:
Technology just keeps getting better. Advances in technology make last year's hot item obsolete, but sometimes those old items are built so well it takes years for us to realize just how awesome it was.
All it took was a teeny tiny hearing aide battery to power the light meter on this camera... Everything else was engineered to work without fail.
So, now let's take a look at some of the pictures taken with this camera. I'm being completely honest will all of these images. None of them have been doctors, photoshopped or edited in anyway. The only think that I have done to them is to scan them into the computer. (I probably should have paid for the CD)
You can tell  the metering may be a little off. For each one of these pictures, I the light meter gauge was right in teh middle. In the future I'd take pictures Right under the C on the meter guage. 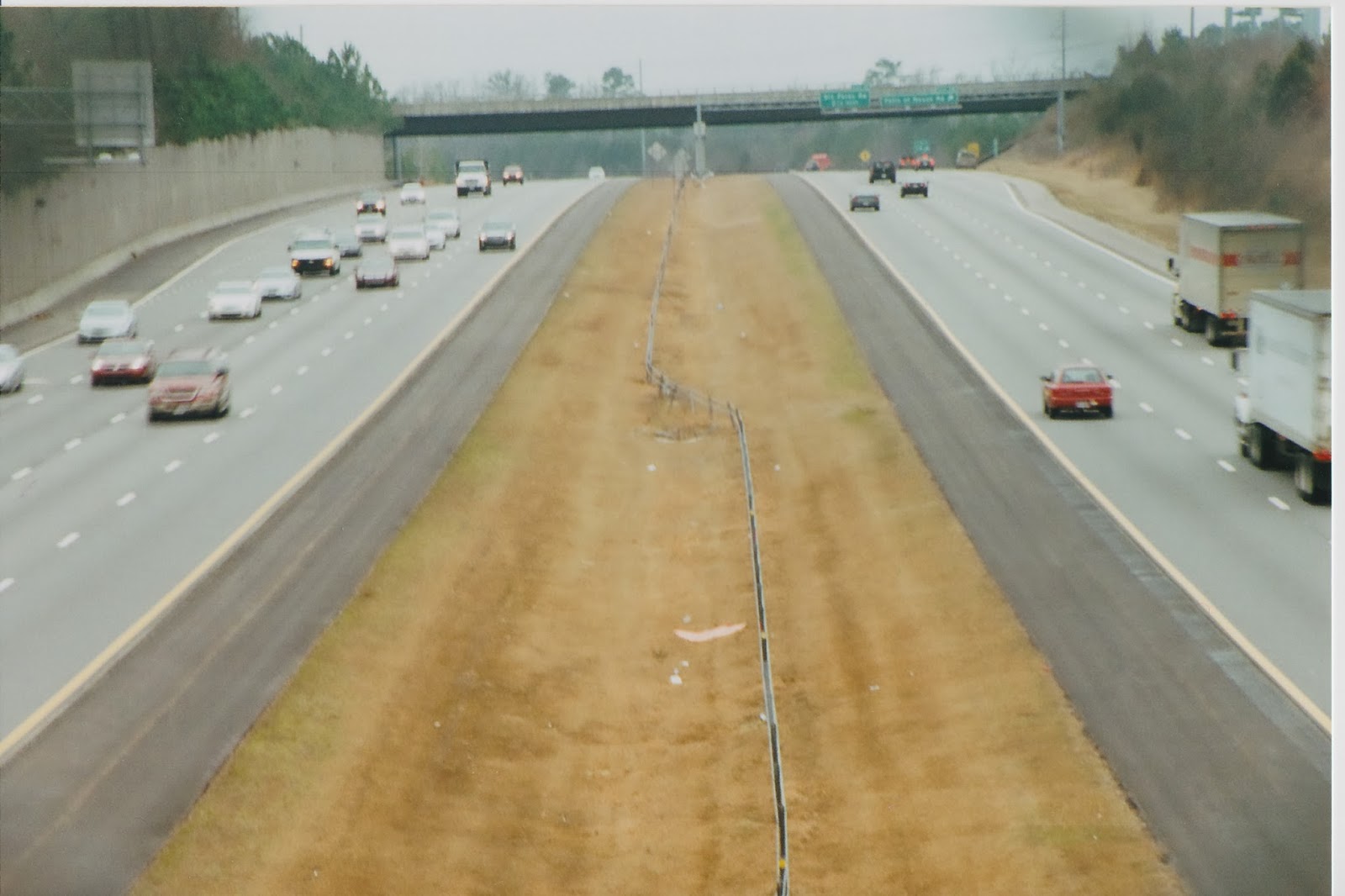 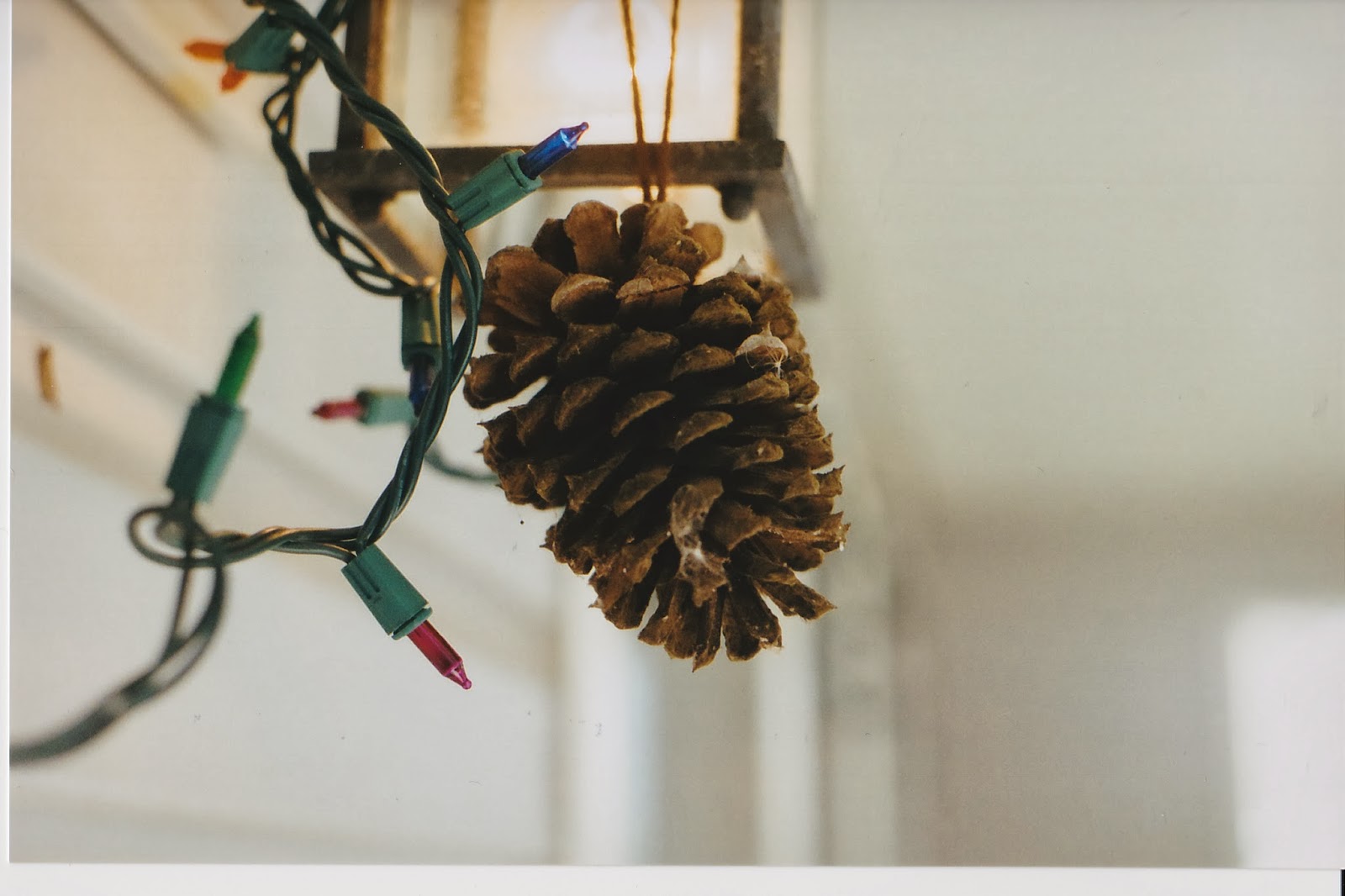 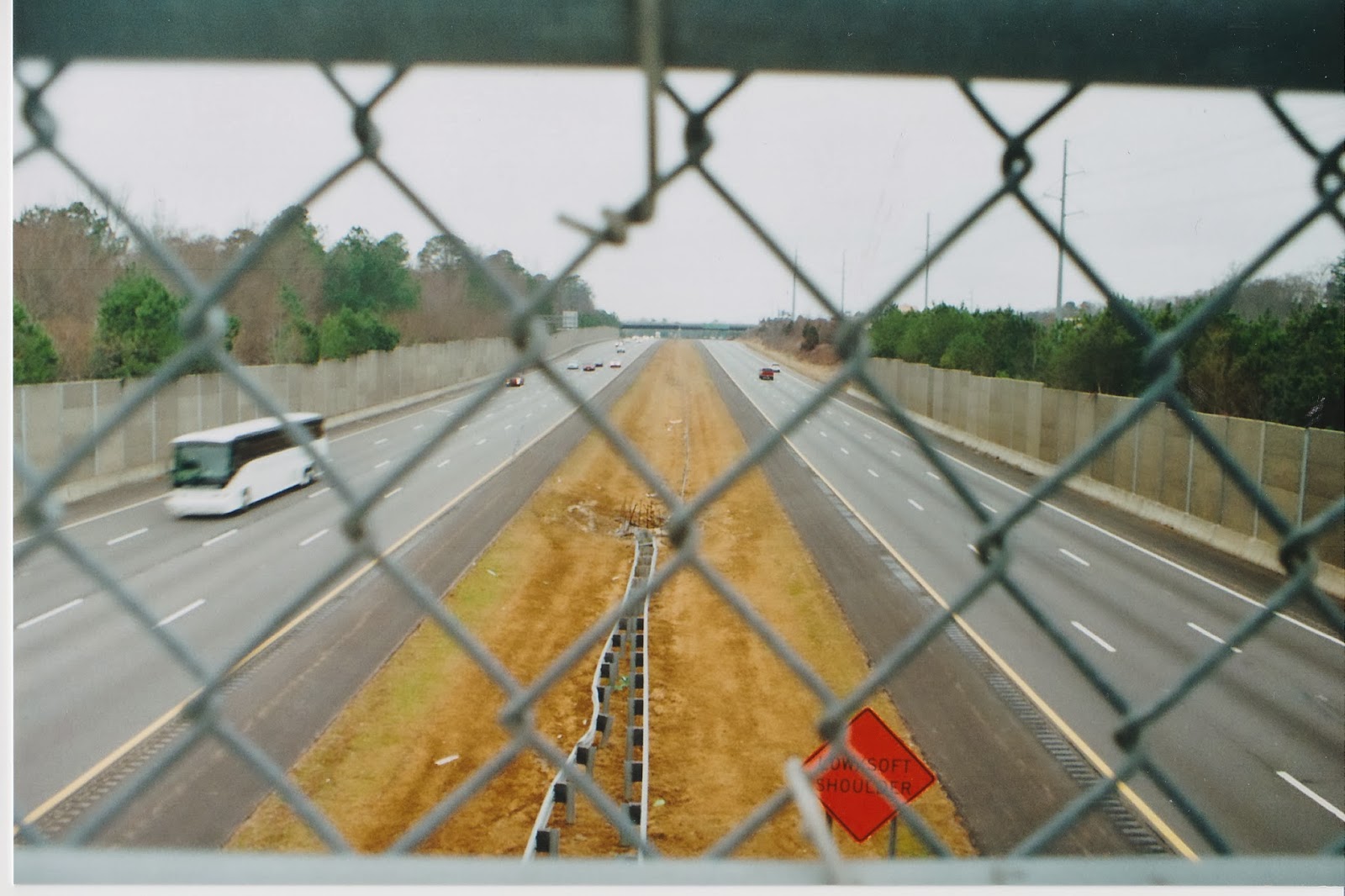 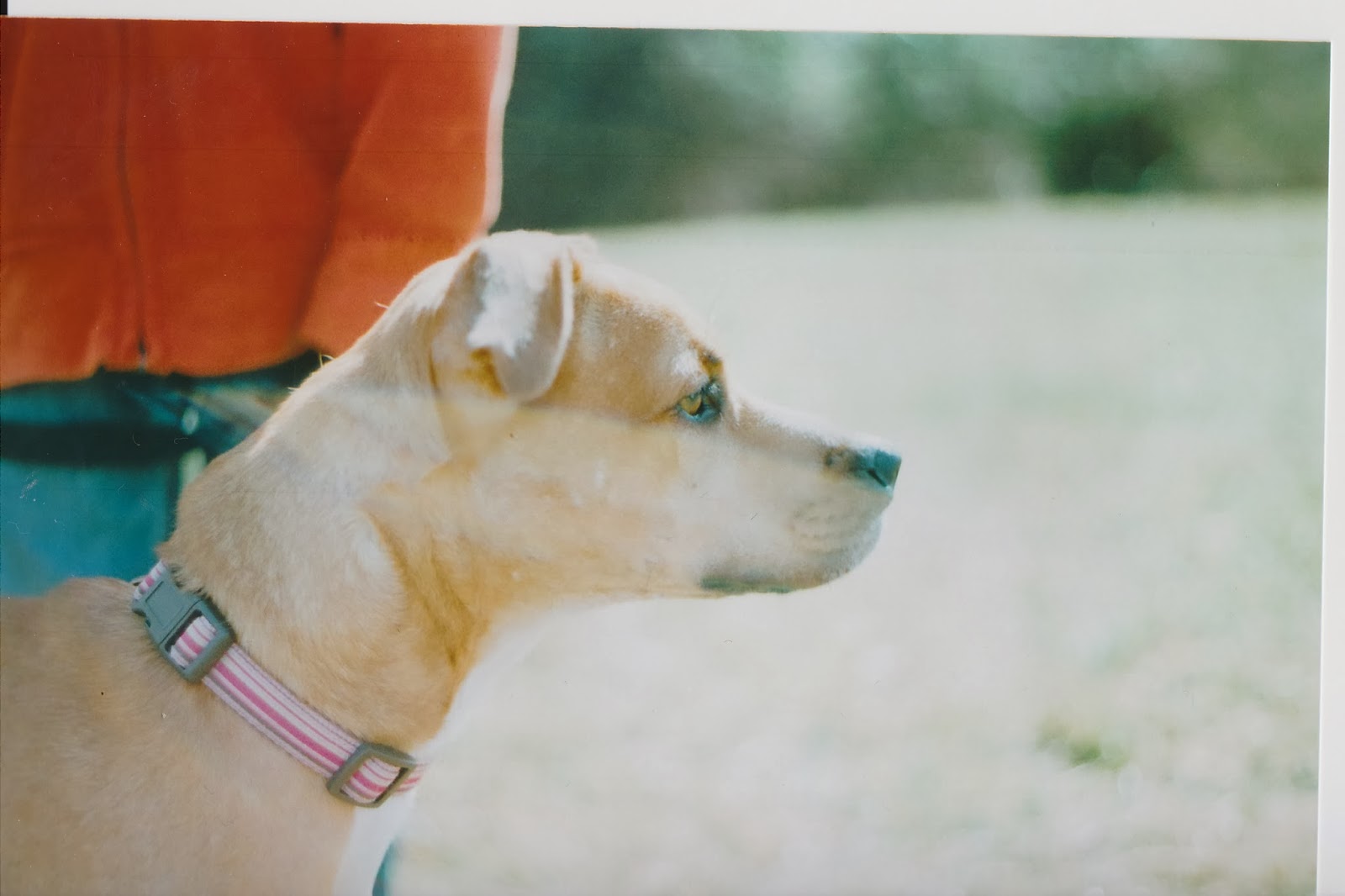 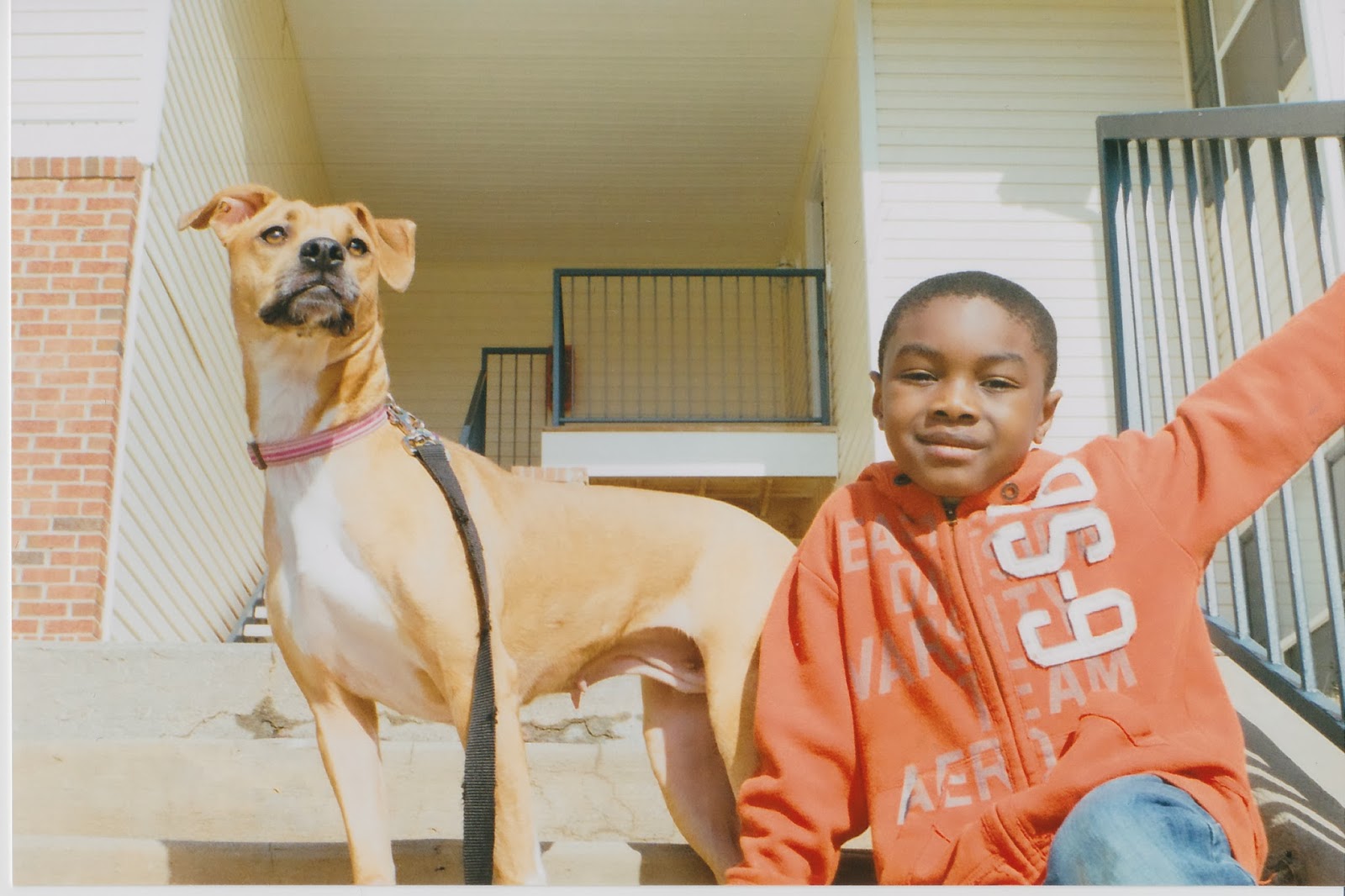 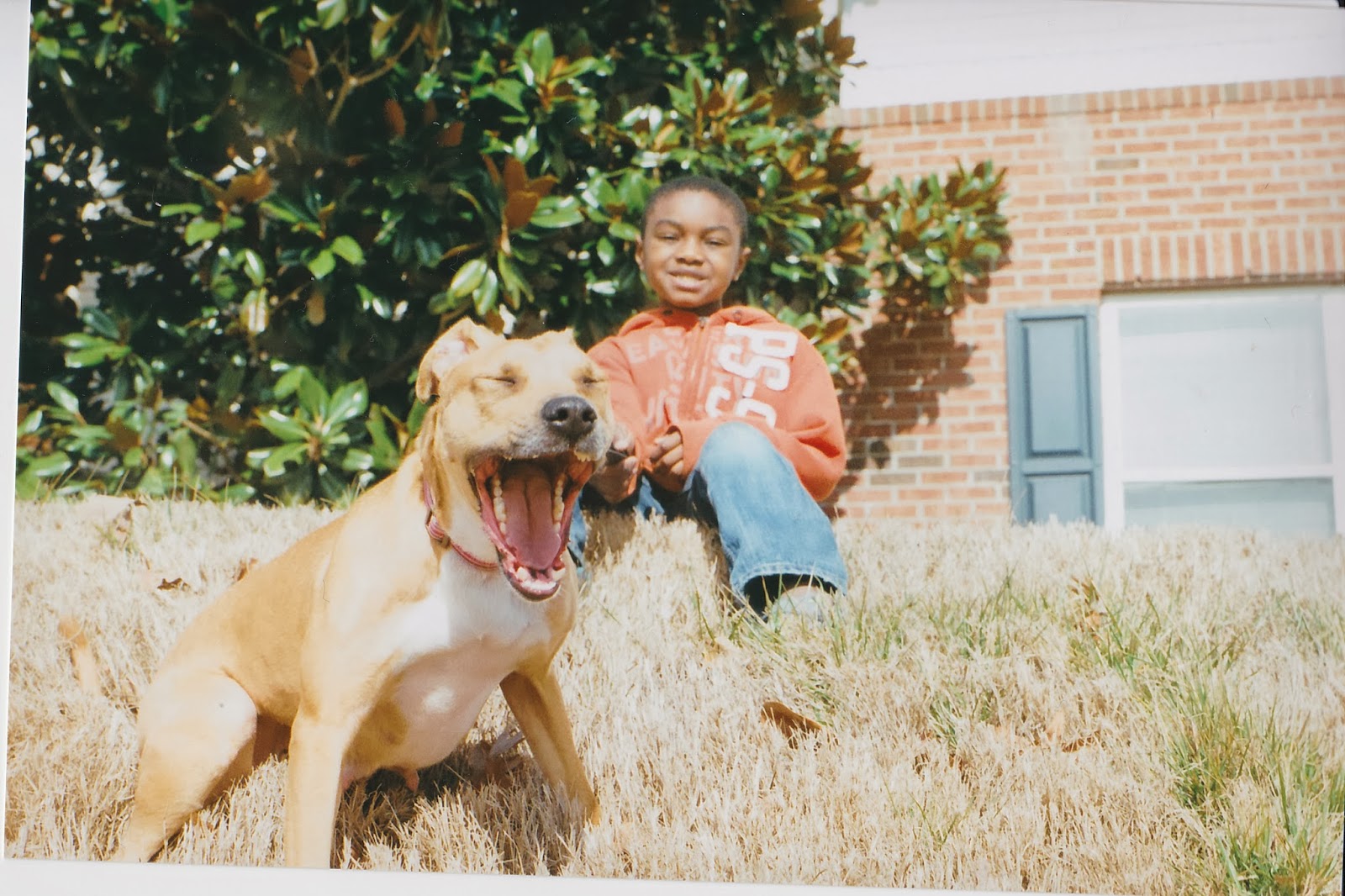 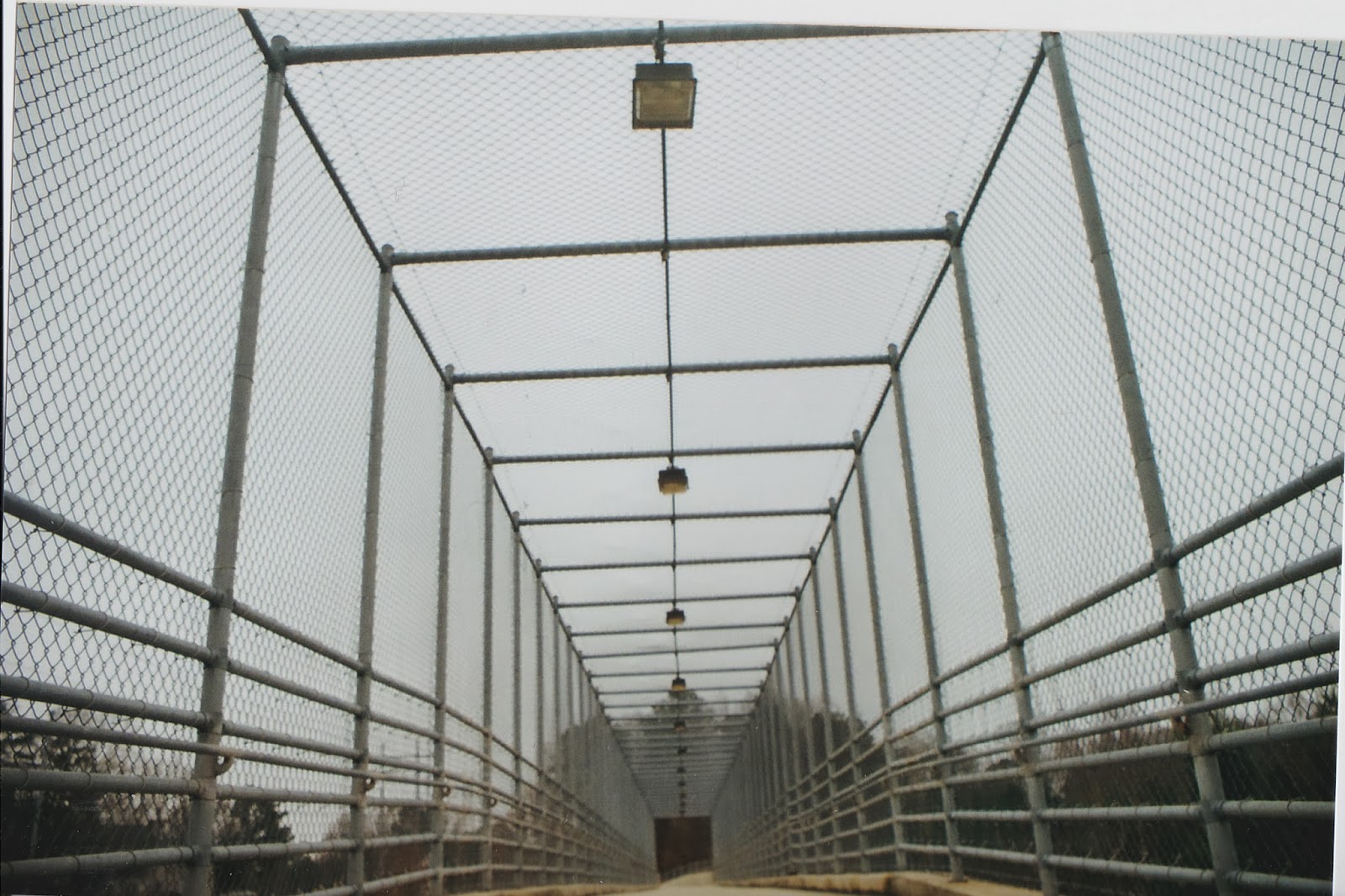 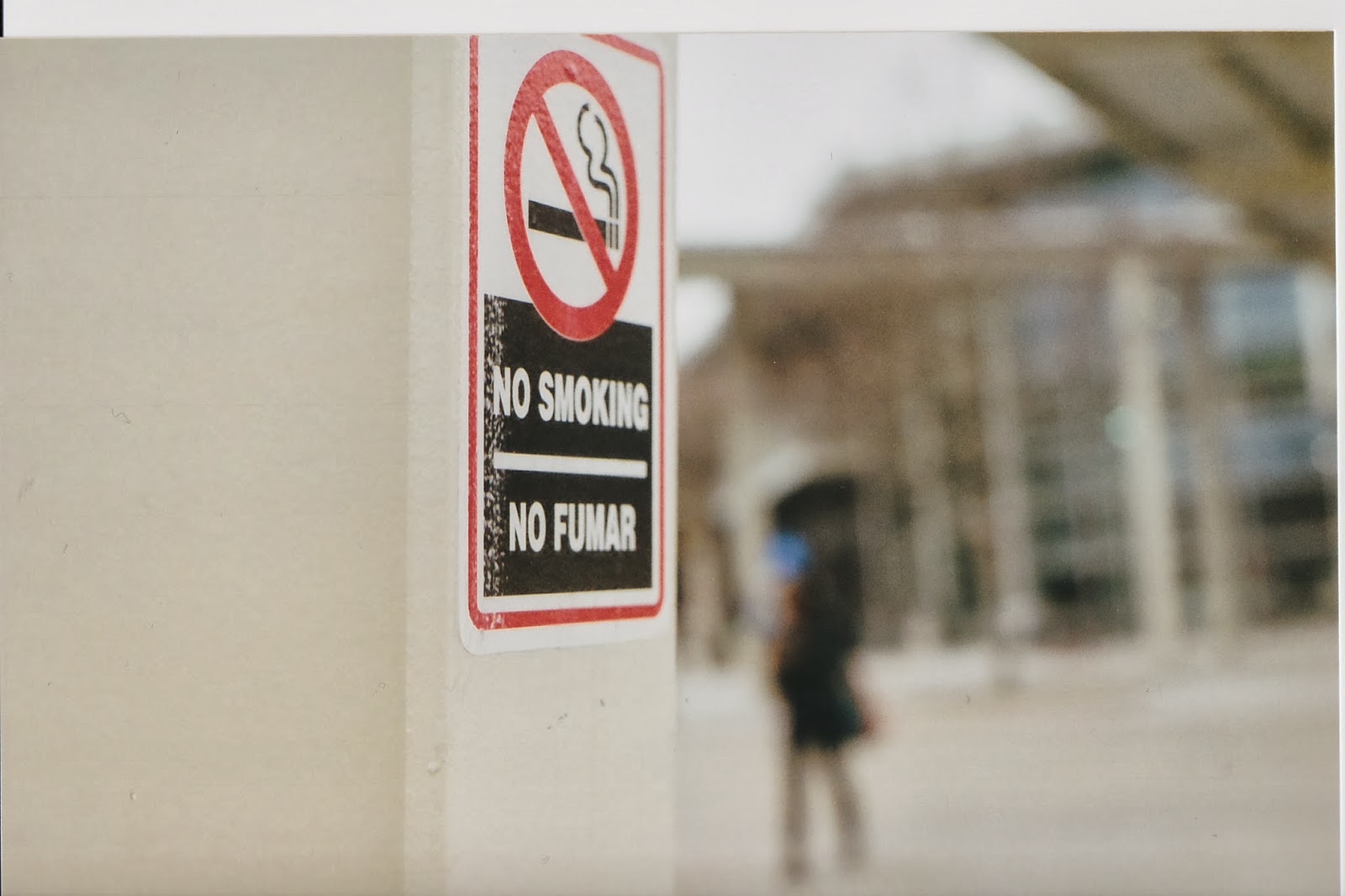