Ok, first let me say that I was completely surprised when I saw Jared Polin's recent Rapid Fire Critique. I had submitted the photos at least a month earlier.. so I had completely forgotten that I had submitted the ten photos. On top of that I had just wrapped up a busy day, .. my wife had just fallen asleep.. and EJ was long gone into dreamland. So, I was sitting on the couch watching some show on the history channel, A&E or Velocity when I happened to do a random check on my phone of the latest content on Youtube. Right at the top of the page I see my picture.. and I think WHAT???!?!?
Anyway, Jared Polin is one of many awesome photographers that I watch, keep up with, and try to get tips from on YouTube.  I also subscribe to Digital Photography School through E-mail.
I do all of this in hopes that I can improve my photography. But here’s the thing-- I’ve never taken a photography class. So, I’ve never had a professional look at my work and say.. “hey, you’re doing a good job, but you can tweak this or that.” So, you can understand why I was sweating while I was watching this video the first time. It’s like Jared Polin is my professor giving a pop-quiz and I’m a student who has no idea what his grade will be until after the test.

So, let’s get to the review, what he says I should change and how I’m going to execute this in my next photo shoot (that’s if I can get another model to bear her sole in front of the camera after the arm pit joke.)
First, the whole 1/350ths thing : for some reason, at some point in playing around and learning more about my camera,  I went into the custom settings and changed the “exposure increment” setting. It can be either ½ stop or 1/3 stop. For some reason I chose ½ stop. I won’t do that again. I’ve changed it back to 1/3. The point is I shoot raw and I shoot in manual 100% of the time. I risk making a mistake, but in making a mistake, I learn. 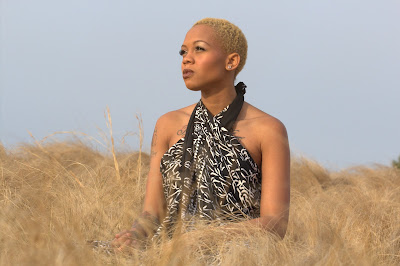 “It looks like we have fake blur going on” – No fake blur. While I was watching this, I agree, it looks like fake blur/vignetting or something. But when I looked back at the raw picture the blur was still there.  Here’s what happened. I was so low in the grass trying to get this shot that the grass actually created a filter on the bottom and in the picture. I can prove it: If you look at her shoulder and elbow (the one closest to the camera) you can see a blade of grass cutting across it. I’ve never done it, but I hear they used to use lace back in the day to create a similar effect.
“Alright, let’s try a little bit of a vertical here, it’s a little bit of a vertical here. It’s a little too yellow for my taste.” He’s absolutely right here. I need to use my battery grip more often. Sometimes it stays in my bag for the sake of set up time. I remember it being very cold on the morning that we took these pictures, so I didn’t want to keep the model waiting too long.
On the yellow picture thing: I continue to struggle with processing. I don’t know if it’s my computer screen, the program that I use (adobe photoshop elements 11) or me. On the black and whites, I’ve taken “the Fro-fessor’s” advice… pump up the contrast and clarity. On photoshop, there is a saturation and vibrance setting that I just can’t figure out. I might leave them alone for a little while and see how that works for me.
Other tips:
“how you direction the head of the subject”
“have them look into the light or find a different angle that brings light into the eyes”
“use a reflector, pop a flash, someone can hold it.. or she can hold it.”
“More kicker light – a reflector to help fill it in.”
“get the arms and hands in the picture.”
So, the most controversial part of the video (in my house) was the armpit comment. I’m going to take the blame for that. She was shaven under there. I pumped up the contrast and clarity too much. I also could have used photoshop to get rid of that arm pit because I can see how that would be distracting.

Great quote though, -“some foreign countries it’s ok with the underarm. Here in the U.S. you don’t see that too often.”
He was completely right about the jump picture. I even tried to photoshop out some of the more distracting portions of this picture. There were a couple of lights under her knees that I edited out. I should have just gone to the other side of this sculpture piece and taken the picture from the other side. I don’t know why I didn’t do that.
So, I’m going to think more about using horizontal and vertical shots in the same set of pictures. I’m going to make sure I don’t cut off arms, legs and other body parts and I think I’m going to back off on the saturation and vibrance a little bit and pay more attention to the color temperature of the pictures.
So, after that awesome pop quiz here’s how I fixed some of those pictures. 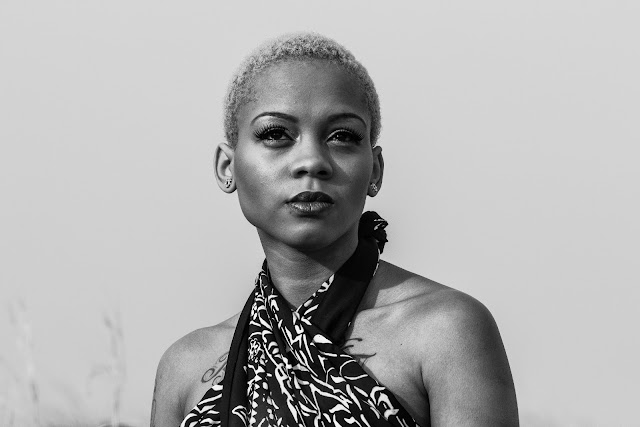 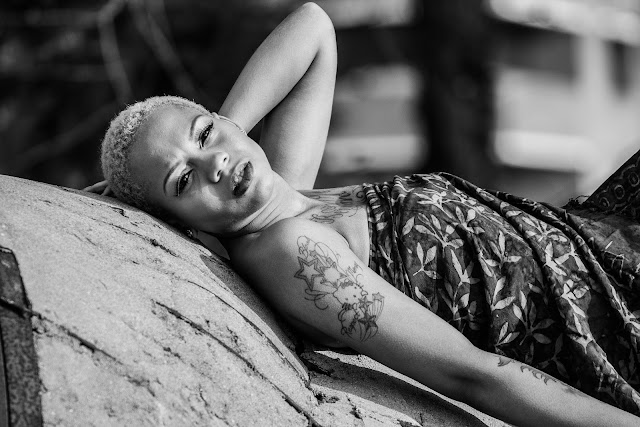 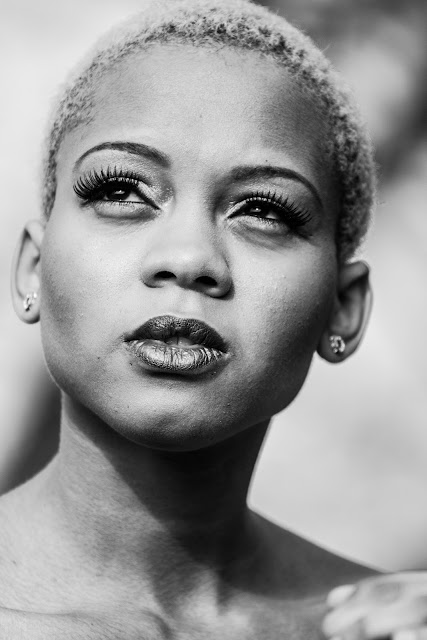 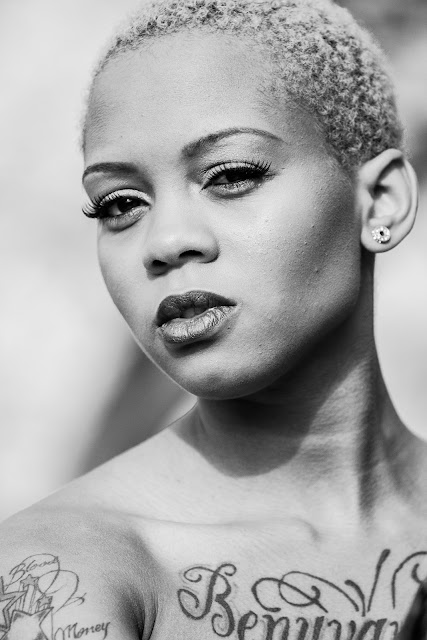 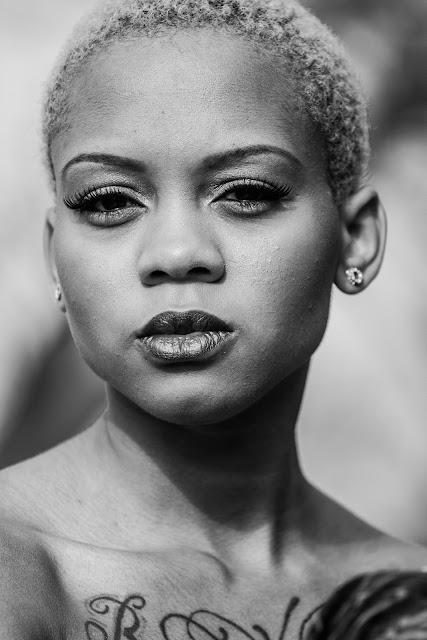 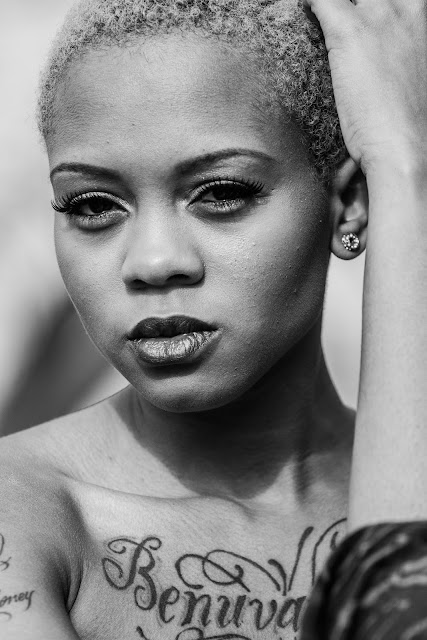 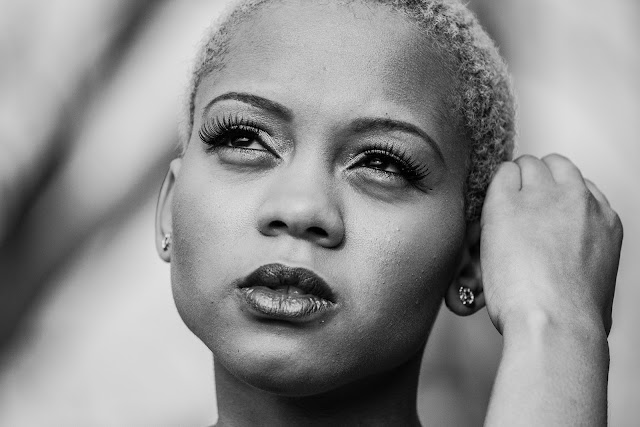 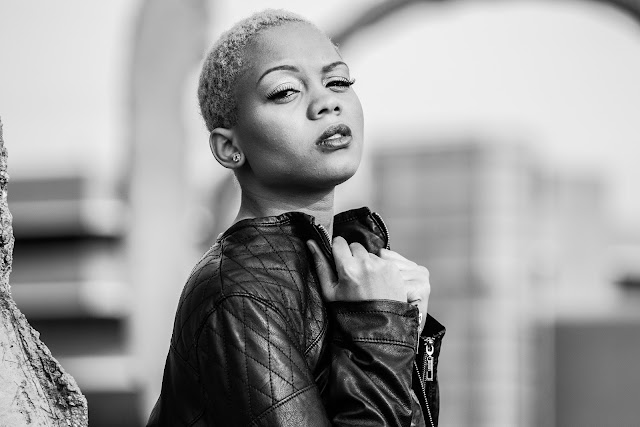 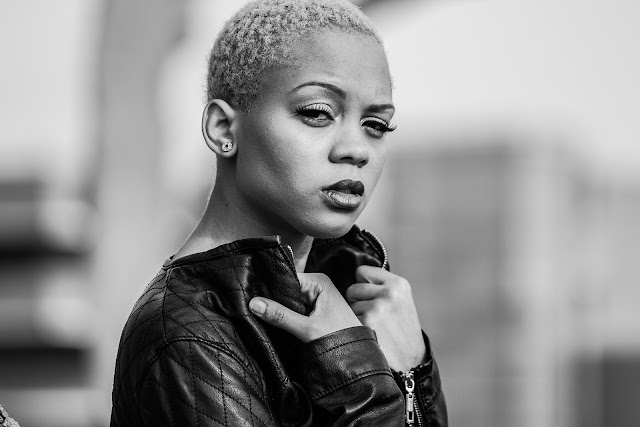 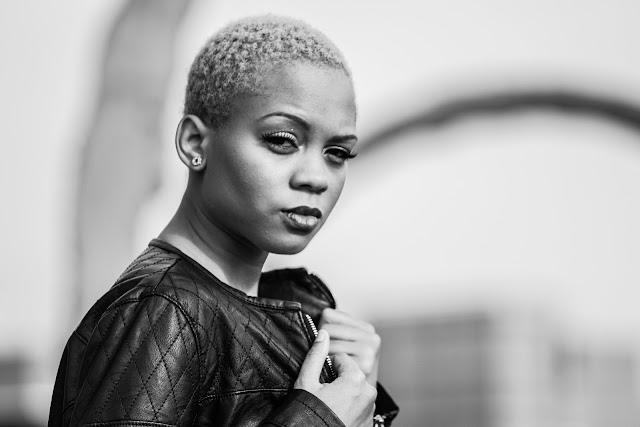