5K runner in training and tearing down strongholds. 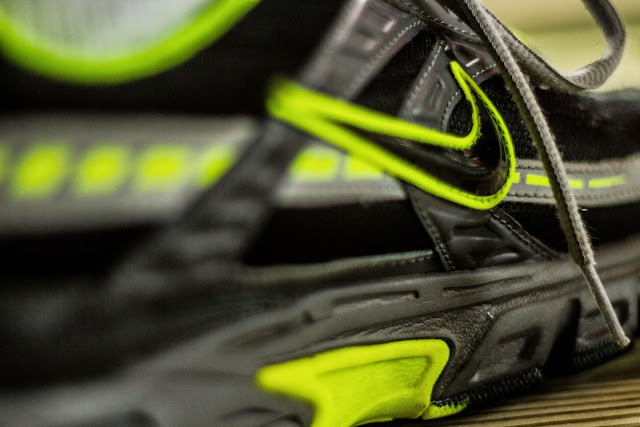 So, I used to be a track star. Well, not really a star. I was really good at the Hurdles and kinda OK at the 400 meter sprint.... and that was more than 15 years ago. In High School. Man, that last statement makes me feel really old. I was 18 and at the height of my physical fitness. I thought that I'd only get stronger. I was wrong. It's been 15 years since I've run on a regular basis. I've watched my biceps get smaller, my legs get weaker and my knees make funny noises. The final straw was a trip to the doctor a few months ago... and hearing the words "pre-diabetes" cast at me.
But God did not give us the spirit of fear.

So, I prayed, then I started running. Once in March.. then I fell off. I always had an excuse not to run: no time, work, church, chores. 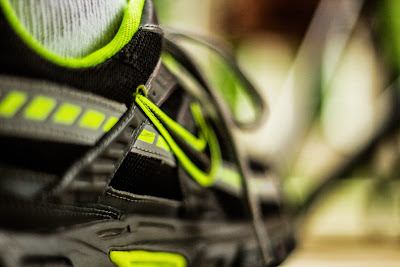 Then May 31st came and I ran once. Then June came and I ran three times a week. Not only that but the Pastor at my church began a series of sermons on tearing down strongholds, breaking the chains of strongholds -- not just sexual immoralities and habits but the bondage of generational curses and diseases that are passed down through family history. Yes, this "pre-diabetes" thing has got to go. It can not live in my household anymore.
So, I kept running. Then the church announced it was planning a 5K for later this year. Now, I even had a goal to reach toward. Now it's on. Do I want to win the race? Yes. Do I think I can? -- Well I have two months to train my body to be ready for anything. But it's not just about this race. It's about my health and my family's health.
My body is a little bit older.. and not used to doing this much work,... but now I'm finally starting to feel like I did back in high school.

When I first started training my fastest mile was in the high 9 minute range. That's not good. Now, I've dropped a minute and a half off of my mile time... and that's with steep hills and valleys on a road course.
Anyway, that's why you'll see more Nike plus activity on my facebook and twitter. Pray for me! 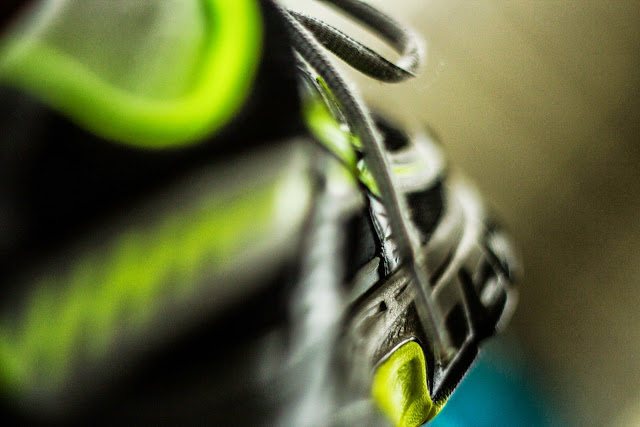