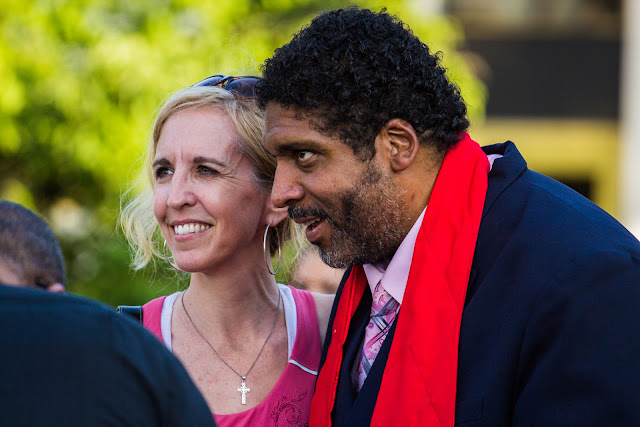 After work this Monday, instead of going straight home to my family or to the store to run an errand, ... I decided to see for myself what this thing was about-- this Moral Monday  protest that has been going on at the State Legislature for 11 week. 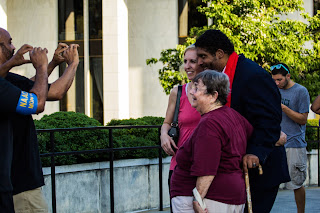 For 11 weeks, the NAAACP, ACLU along with many, many, many other civil rights organizations have staged a show of civil disobedience hoping to make a change in the hearts or minds of lawmakers.
I didn't go with the goal of supporting any group's position. I just wanted to see the story that has really begun to wear down the imaginations of Reporters and producers, drained the pockets of the justice system (with the weekly arrests). I was surprised with the diversity of the crowd, ... age, race, religion... everyone seemed represented... and angry. If you want to read more about the issue  click here or even here
My pictures are of what I would call the "after party." I'm not sure how long this group stayed outside. But by the time I had arrived on the scene, more than 100 people had already been arrested, Rev. Barber looked to be on his way home.. and a perimeter -do not cross line-- had already been  set up around the legislative building. Some protesters had abandoned their signs. 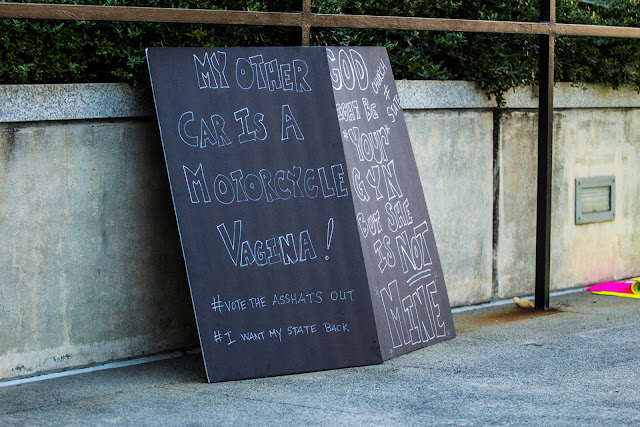 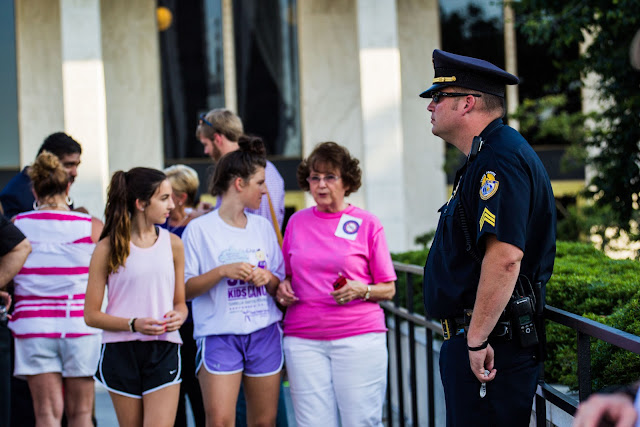 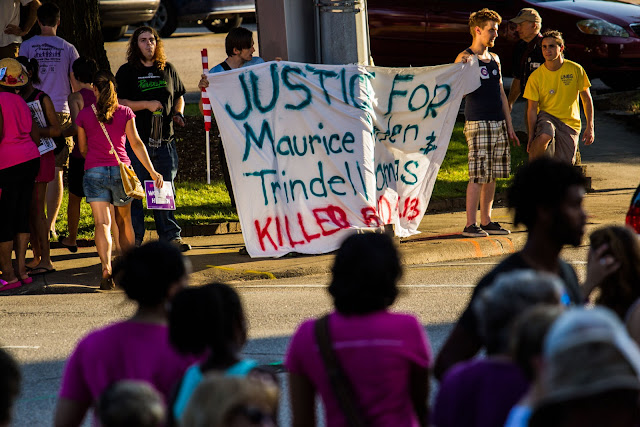 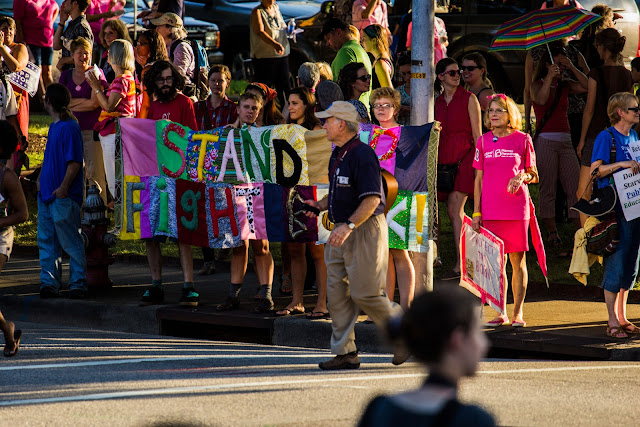 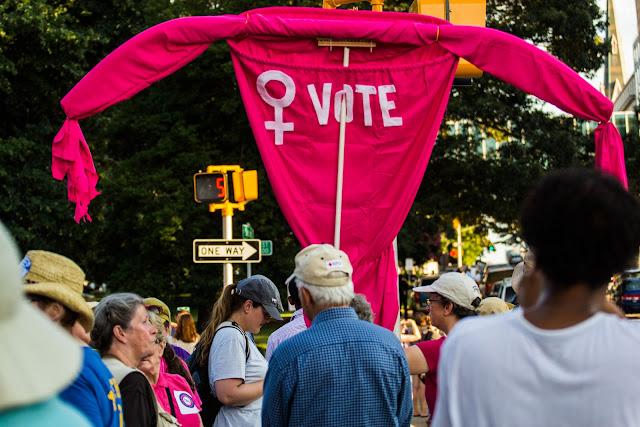 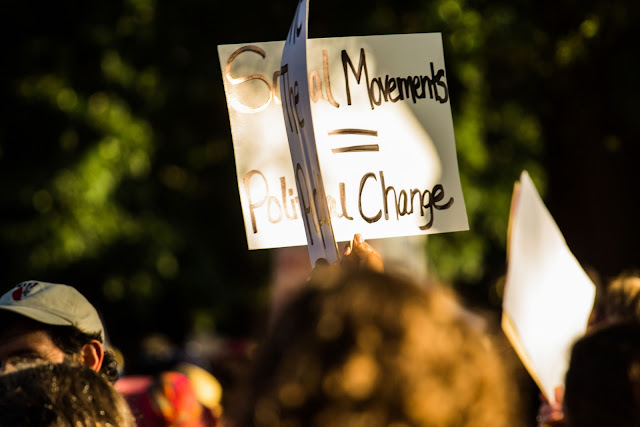 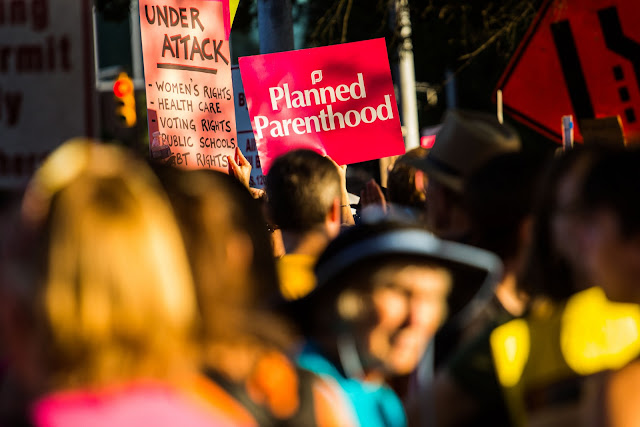 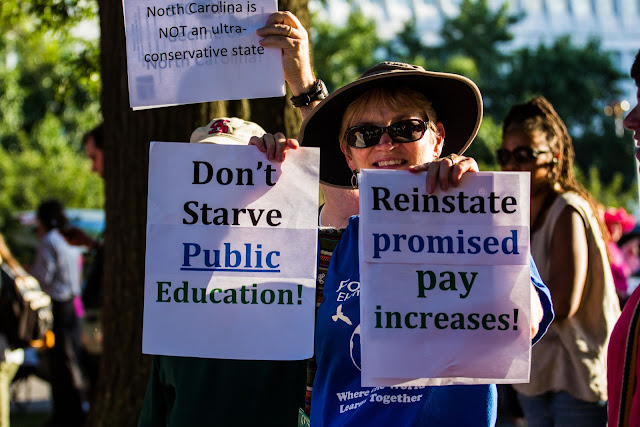 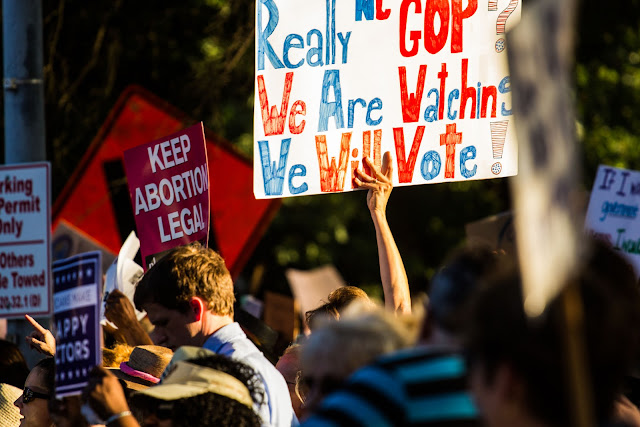 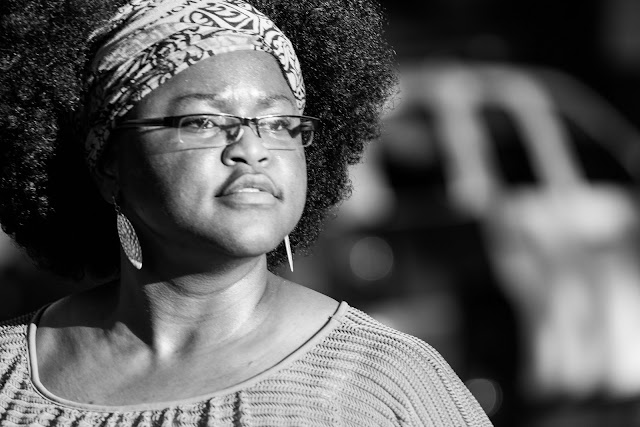 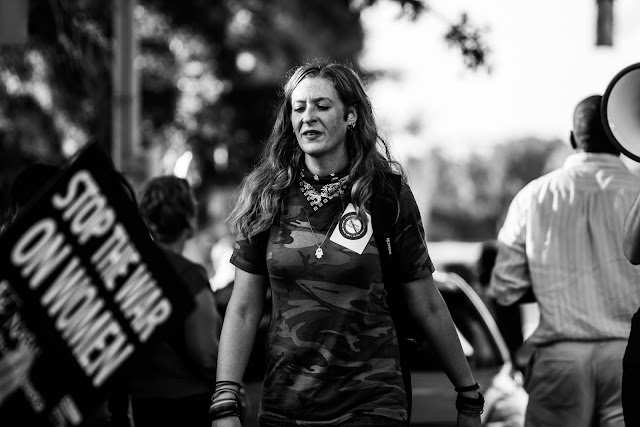 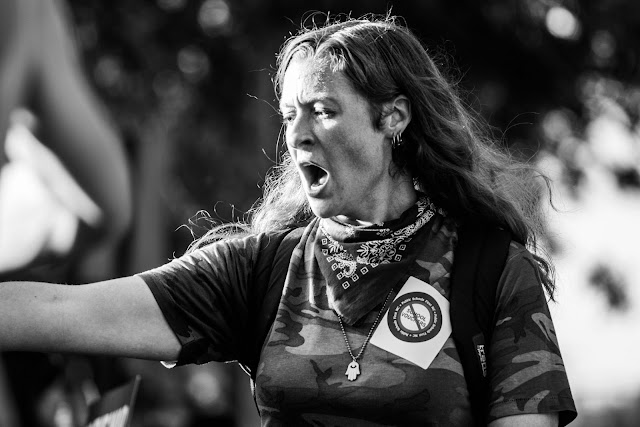 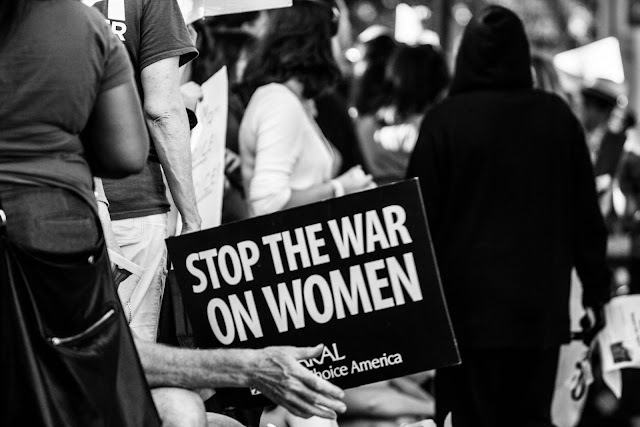 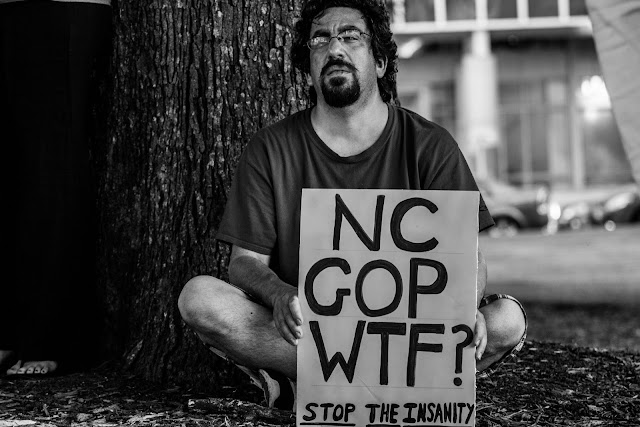 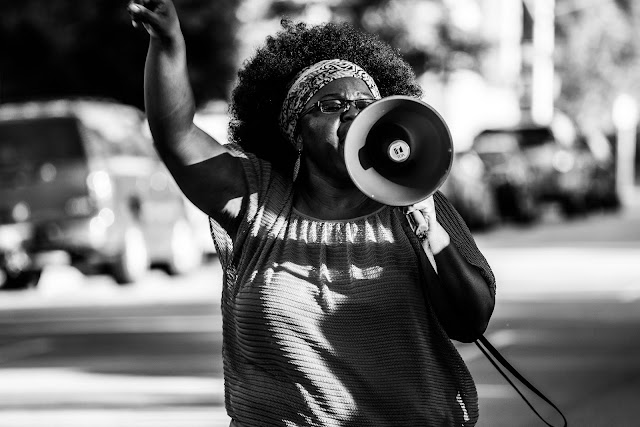 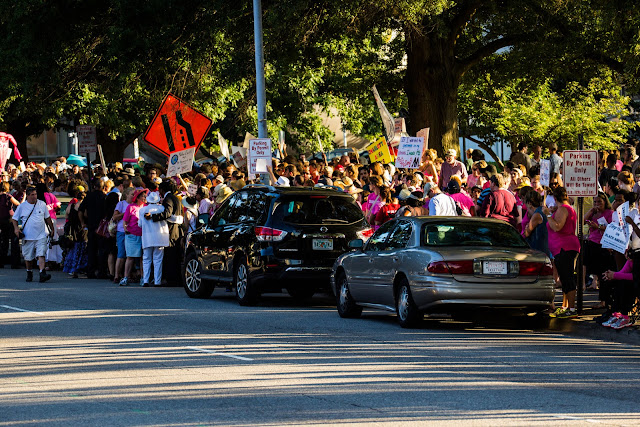 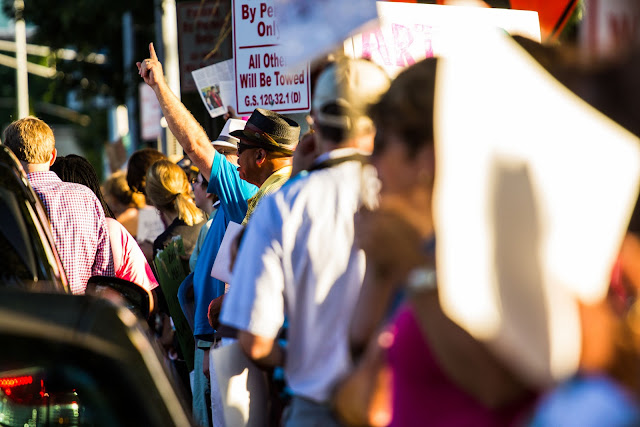