Shooting for the moon

September 20, 2011
On the graveyard shift I get a lot of chances to check out the moon at night. There have been some pretty spectacular nights with large harvest moons, moons with a tinge of orange and some eclipses. But it's ironic that I am always working while the moon is out and i never get the chance to stop for a ten minutes and take some good pictures. So this past weekend I took my opportunity.. while I wasn't working. I did a little experimenting with exposures and ISO and even the aperture. I posted some of the picture stats next to each clip so you can see what worked and what didn't.
For one thing, the 1600 ISO on this camera was way too high. There was a lot of "noise" as they call it. to me it just looked out of focus. So, I brought the ISO down to 400 where I felt a little more comfortable. In those pictures you can really see some of the detail of the craters in the moon. For aperture, I kicked it all the way up to 8. I think that's as high as it would go. There was no need for any real depth of field in this photo. I also had to take this out of auto focus mode for this show.    The camera seemed to get confused about what i was trying to take a picture of. Sometimes it would focus on the clouds.. other times it would seem like it was focusing on nothing.  Manual focus took care of that.

If you are going to shoot for the moon, you are going to need a good tripod. My tripod isn't that steady. So, no matter how lightly i touched the shutter button, I'd get some shake in the final picture. What I ended up doing was setting it on a 2 second timer. That's just enough for all the wobble to shake out before the camera does it's thing.
The last thing that I did might seem a little weird, but I think it works. I had to darken the shadows on these pictures.  The camera seemed to make the black night sky pixellated in some areas that were a little lighter than others. So, I brought all the areas down to a good deep black tone.
The Canon Powershot SX20 really is a good camera for the price. But, now (after almost two years) I think I'm ready for that big time DSLR cam. I'm waiting for the right price. Who knows maybe canon will send me a camera to "test." 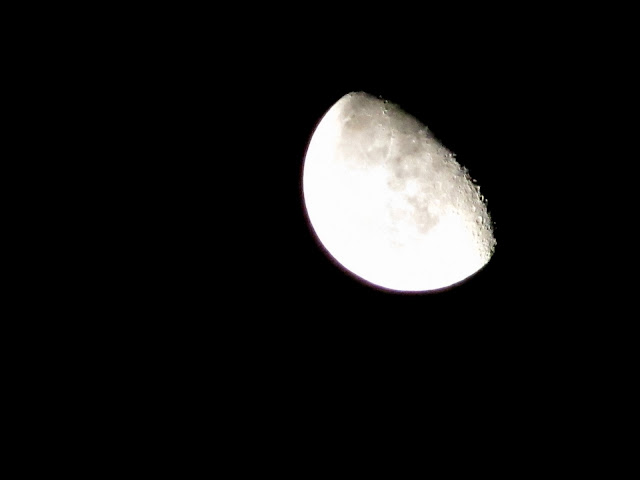 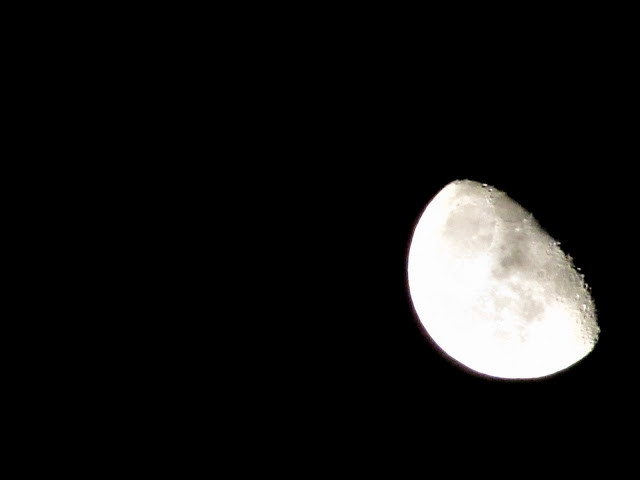 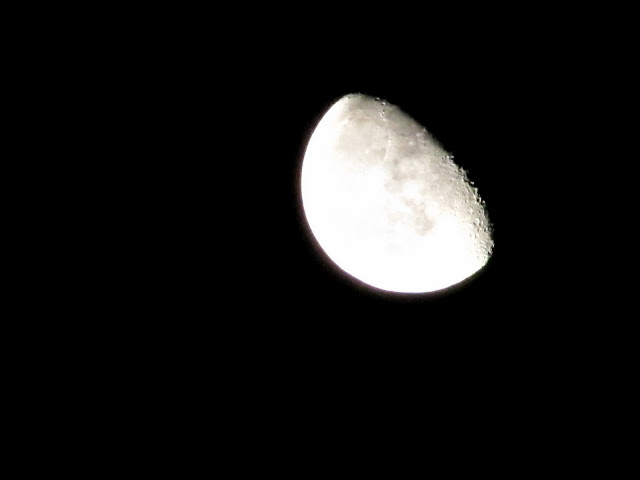 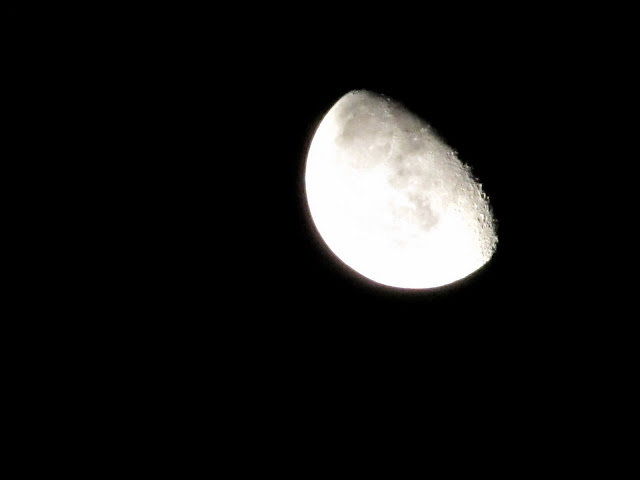 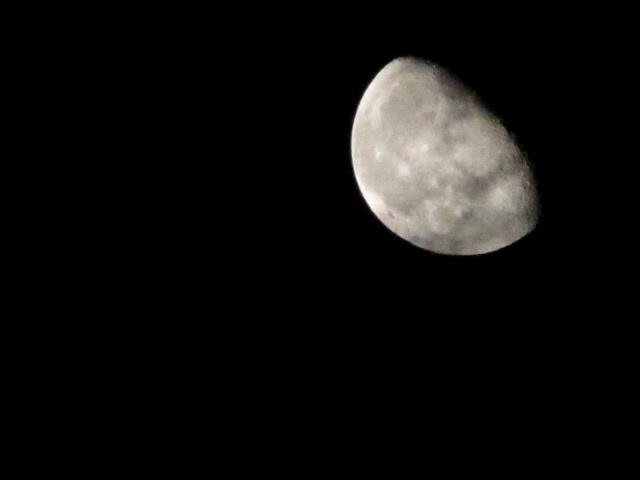 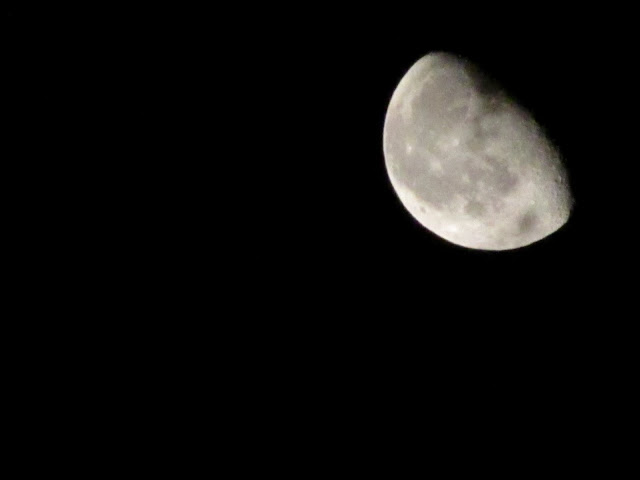 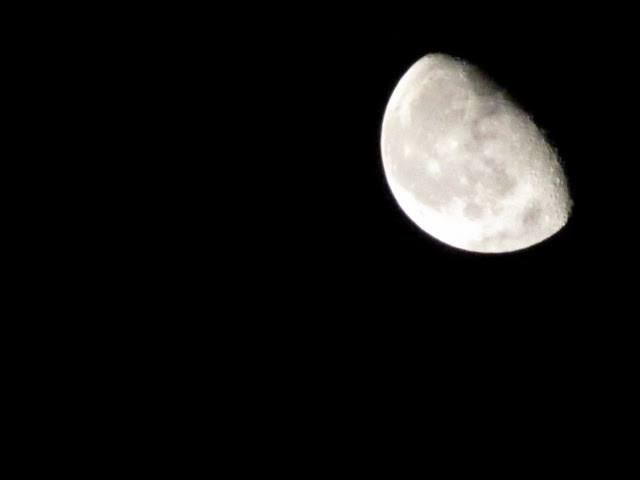