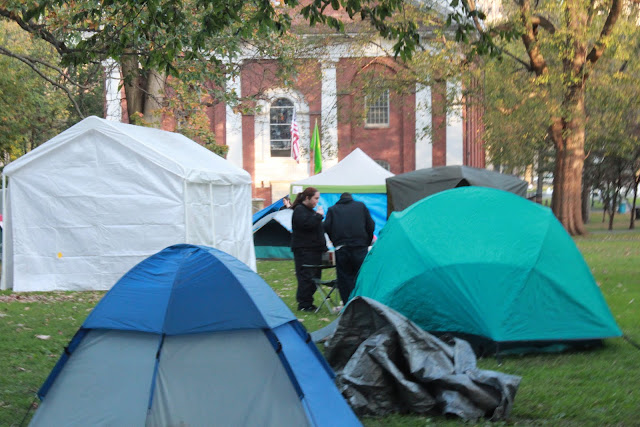 What can I say about the people at Occupy New Haven?-- they are an interesting bunch but pretty normal and civilized for tent dwellers. I'm not sure what I expected. I've been to protests before, but this wasn't anything like that. It seemed like a city within a city. If you've ever seen any of those cheesy tv shows like Conan where they are trying to make it look like it was filmed in 500 BC-- there were like random little kids running around.. people cooking on pots and meeting, talking, generally hanging out, .. making signs... But it did seem very community orientated and organized. I met a couple of people there.  One guy claims to be some kind of Spanish language tv producer. I took a picture of a big group that claimed to be teachers. The rest I didn't really get to know. But it was definitely interesting. I might make another trip down there soon.
For those who don't know New Haven is one of those cities that has a lot of have's and a lot more have not's. It may be even more pronounced with the landscape of the city. You have Yale University which takes up a big chunk of the downtown area. It is always bustling with students and what not. But then you drive just bast the Apple store and the yale book store and you're pretty much in the hood. Then you have your affluent parts of own scattered throughout. So, with that being said. I didn't see anyone on this particular day that "looked like me" but i do hear their message and i know they are fighting for people like me. 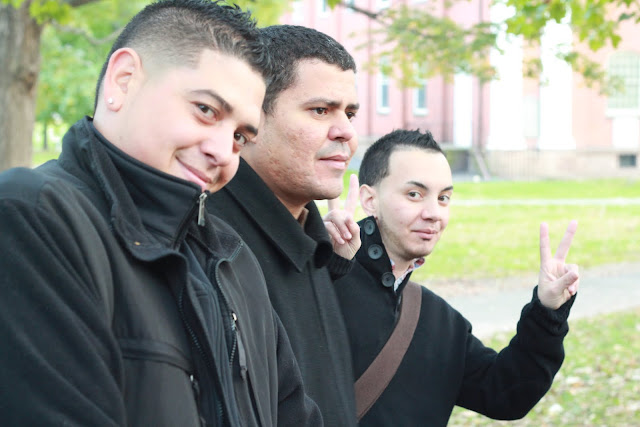 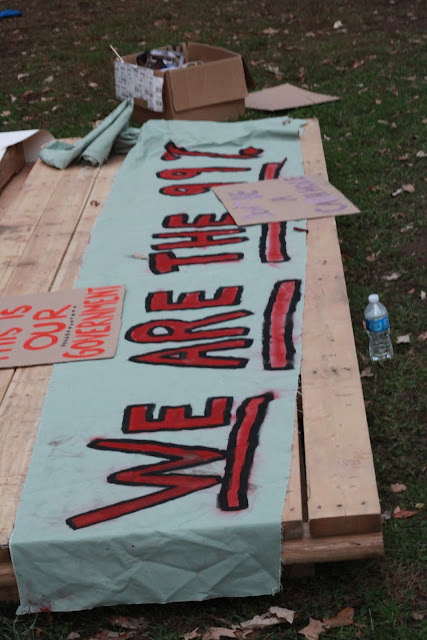 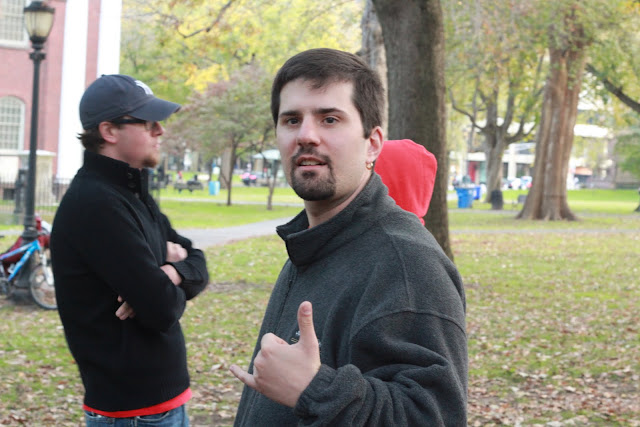 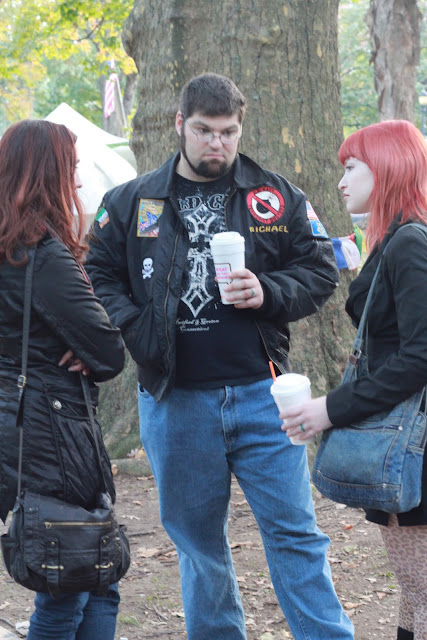 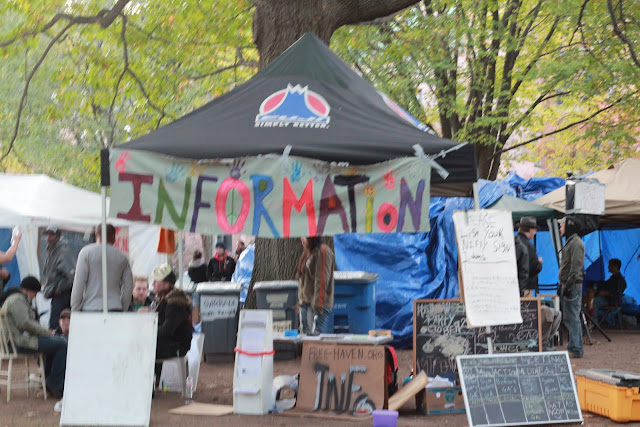 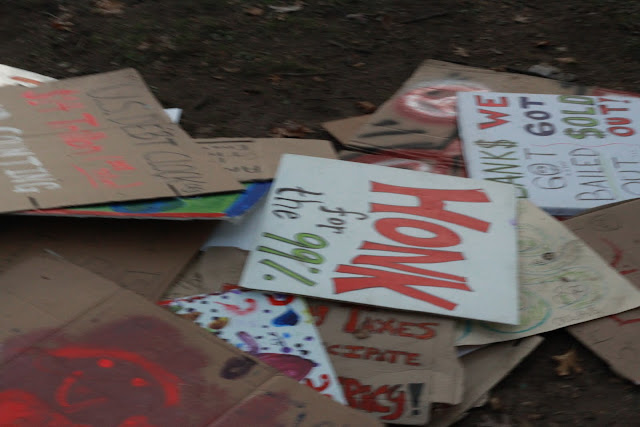 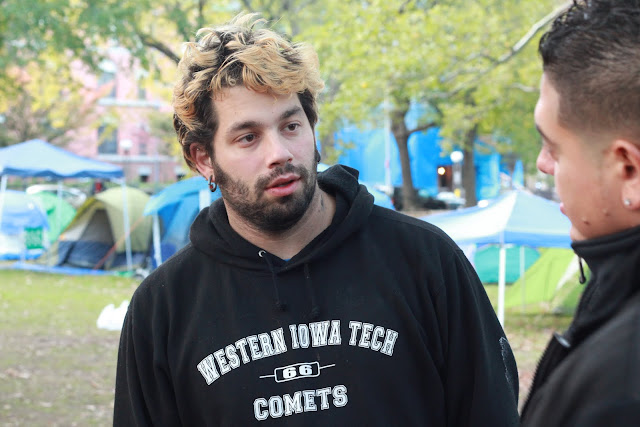 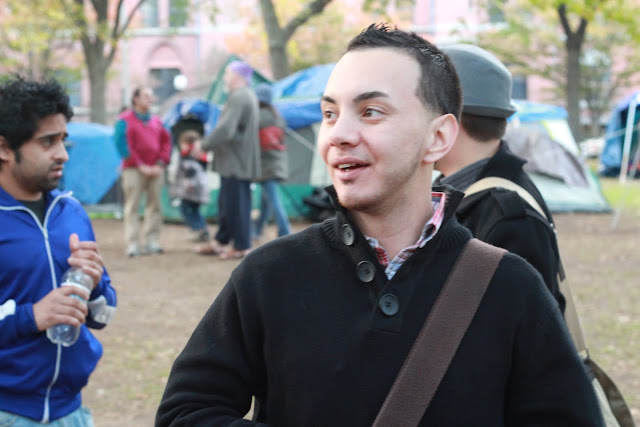 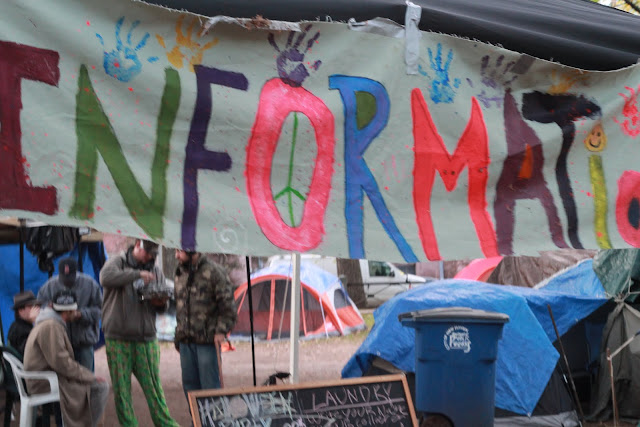 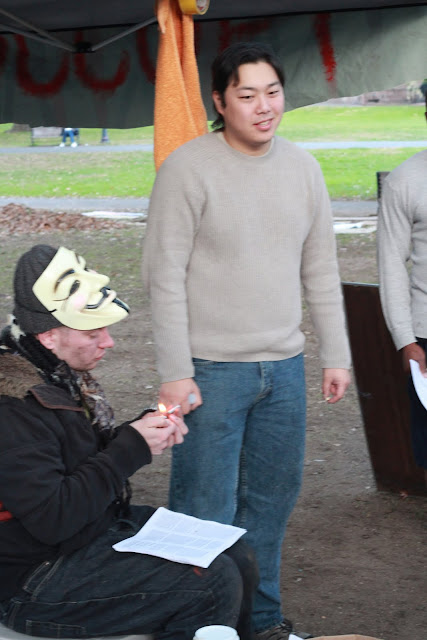 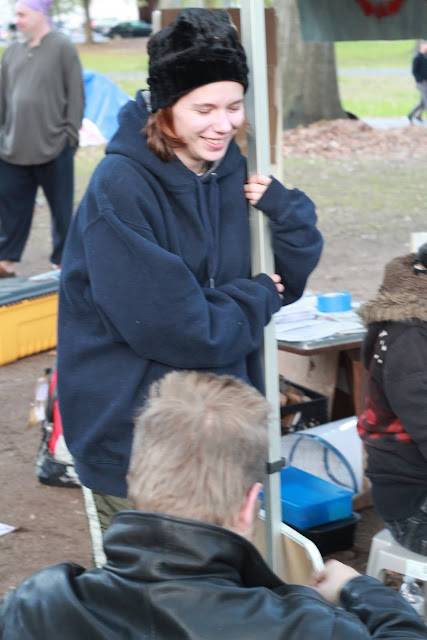 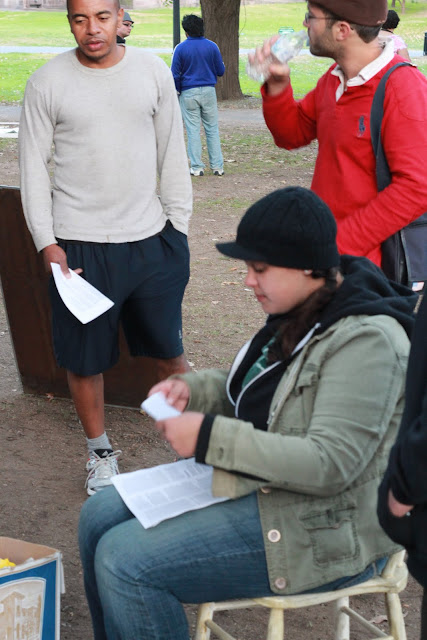 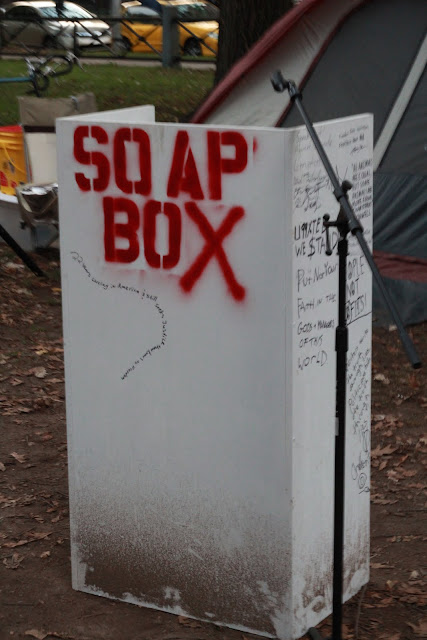