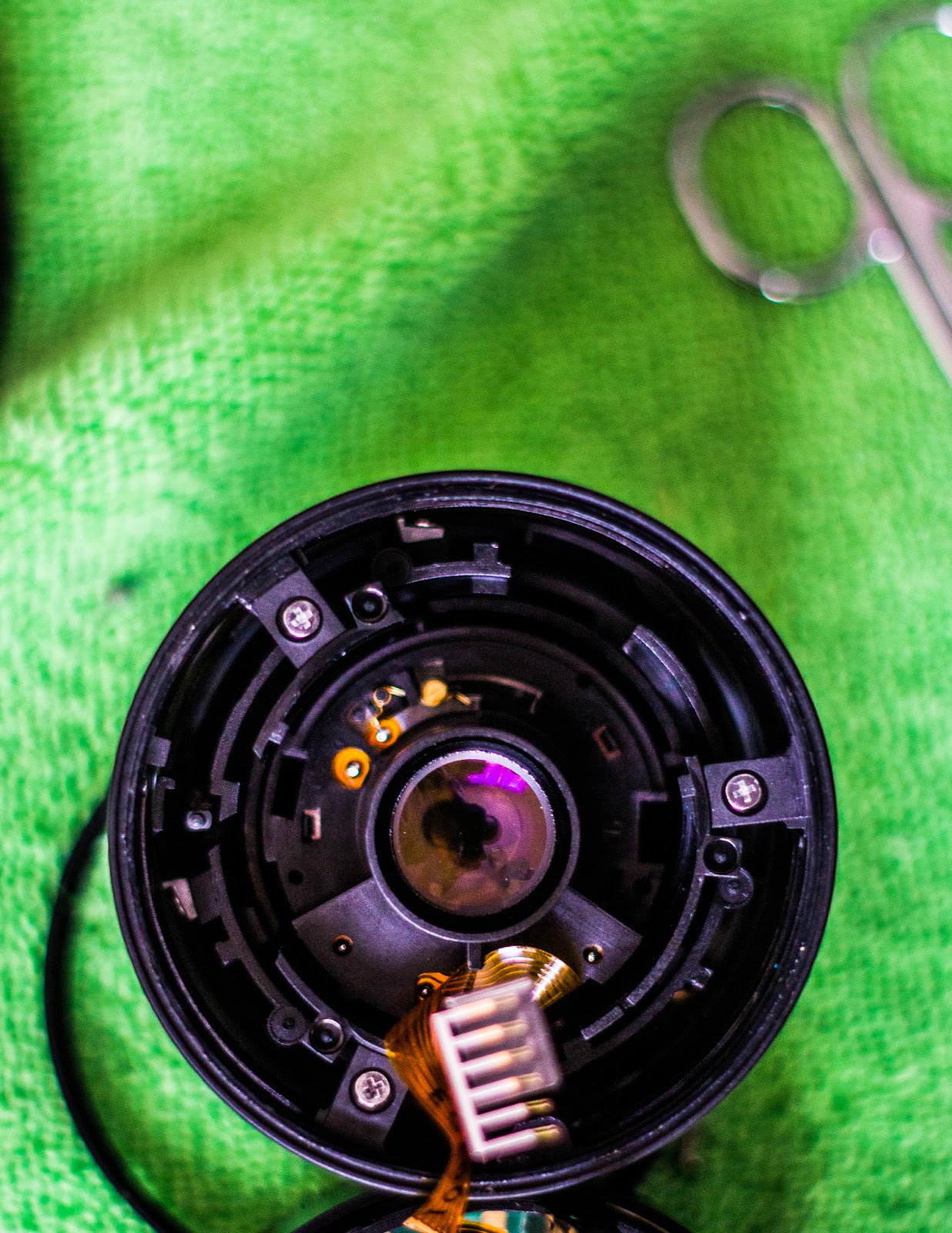 So a while back, I purchased a package deal on E-bay:Two lenses for $20. I thought it was a deal that I couldn't pass up... even though the seller clearly stated that the lenses were damaged. I decided to try it. Turns out it was a horrible choice. Both lenses had problems. So, today I decided to put the two of them together and see which one is worth keeping and which one would be worth tearing apart for to see what goodies it holds inside. After a quick and scientific test. The Canon won (or lost) the contest. The canon was a really old model of lens 30 - 80 4-5.6. When I tried to take a picture with it today, I got a wonderful message from my camera that it could not communicate with my choice of lens and that I needed to clean the contacts.
So, I Cleaned the contacts.. and that didn't work. So, I took out my teeny-tiny screw driver and opened that bad boy up. I wasn't expecting to find much inside a lens this old... and I didn't. There's now Image stabilization in this lens, no super silent motors (in fact the motor in this one doesn't work at all.)  It was interesting to see how everything fit together because when you look inside a lens you only see the glass elements and blackness. You don't see the wizard working behind the curtain. This is my peak behind the curtain. Some of these pictures were taken with a macro extension lens. I love the way it almost turns a normal close up picture into art. I love the bokeh.
So now my question to you is:
What should I do with the parts? - It still seems like a shame to throw away. They need to be sent off in a special way. I'm thinking explosion, fire, extreme cold or something.
Could there be any use for these parts or is it all just junk?
It's not big enough to make a mug out of... or else that would have been an option.
I'm interested to get your feedback in the comment section below.
Whatever I do, I'll probably get some video of it and post it on YouTube. Speaking of YouTube. What the complete video here. 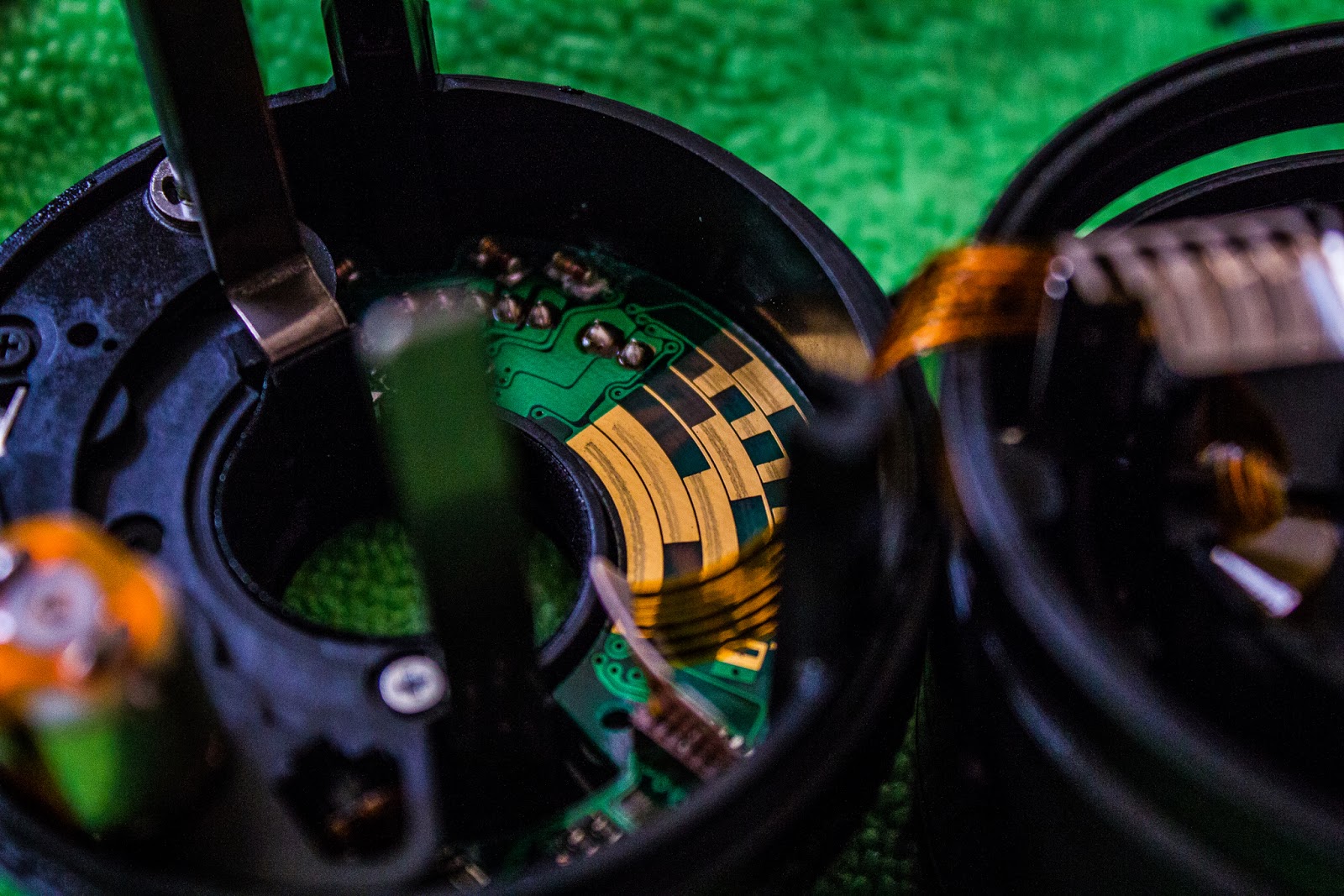 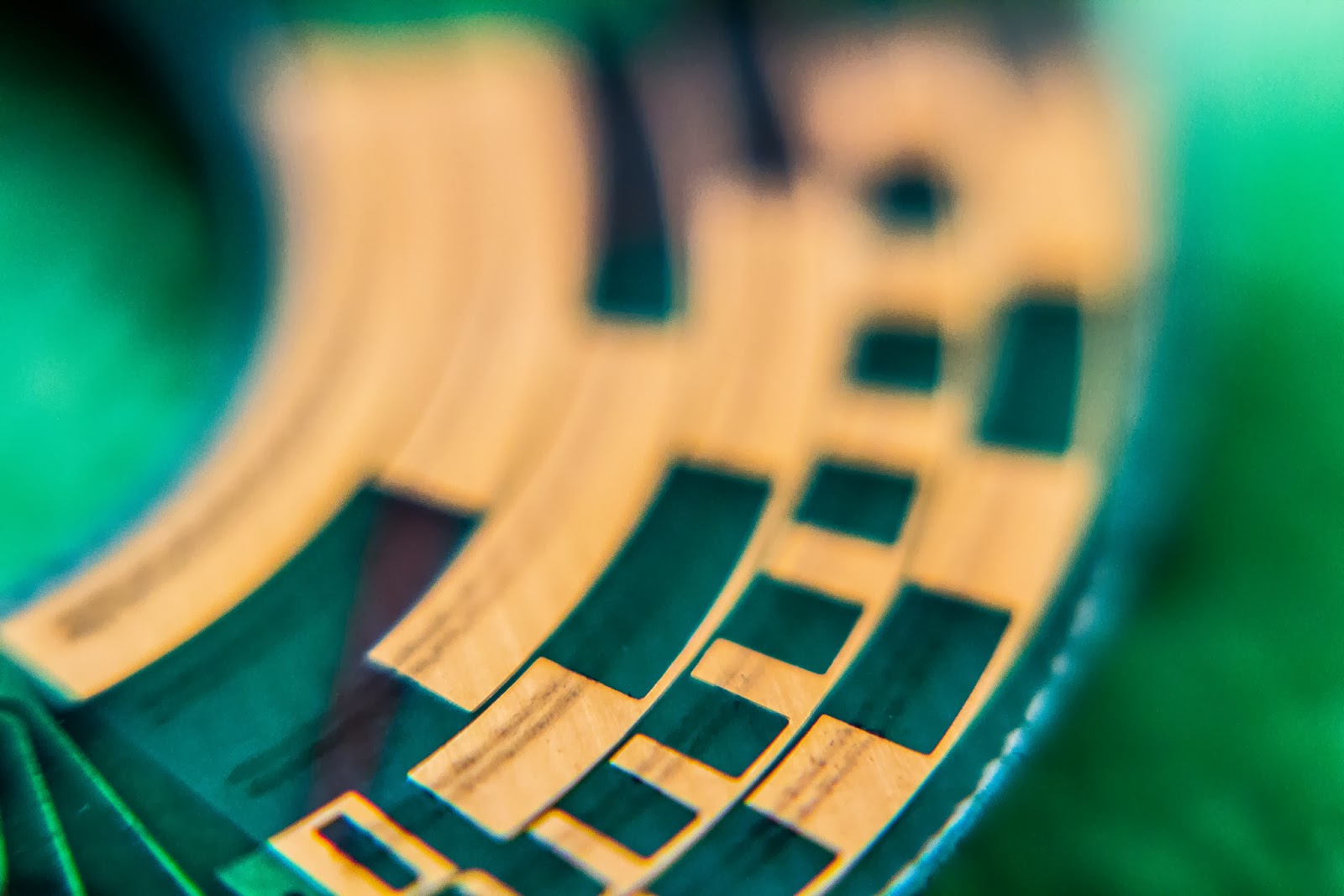 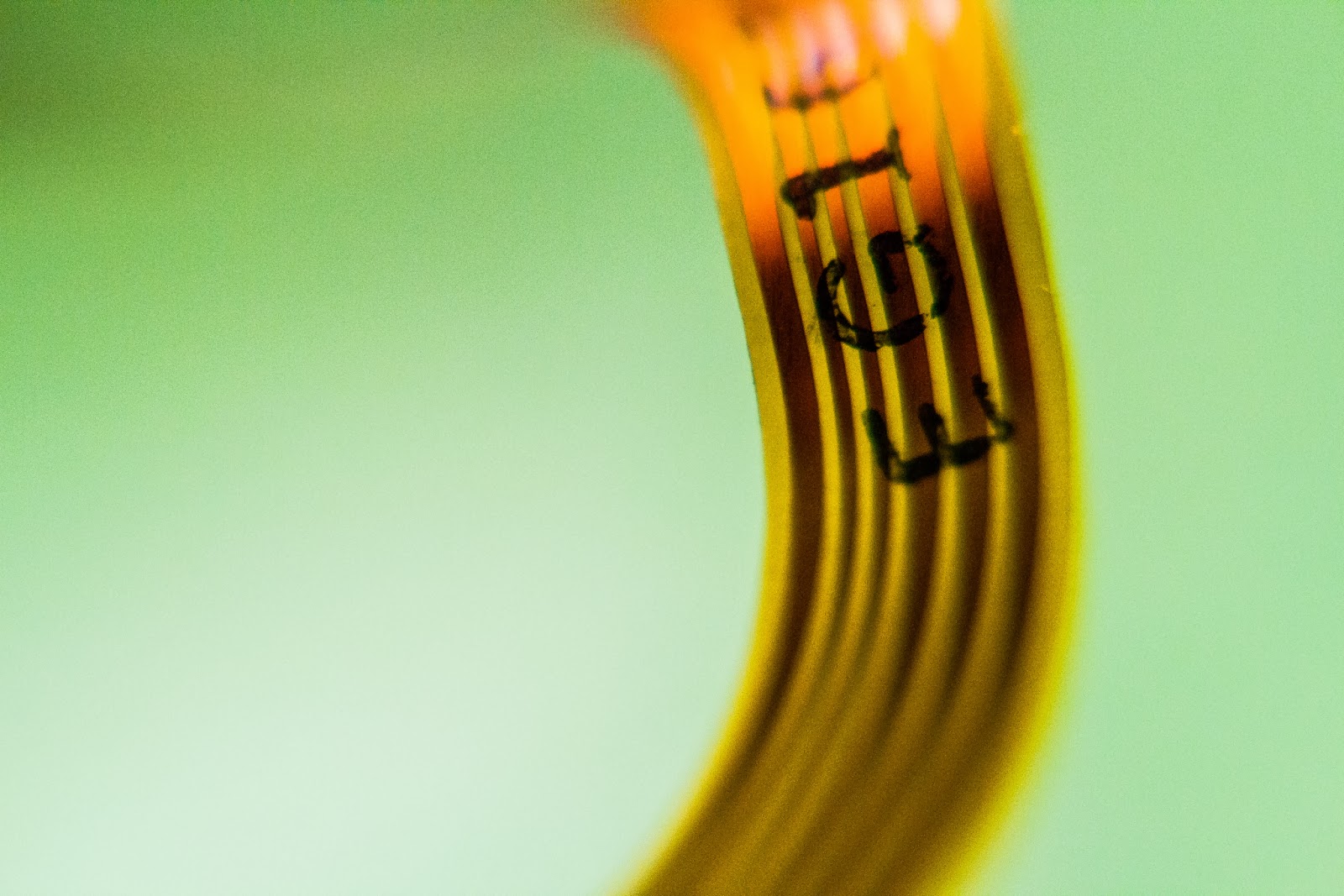 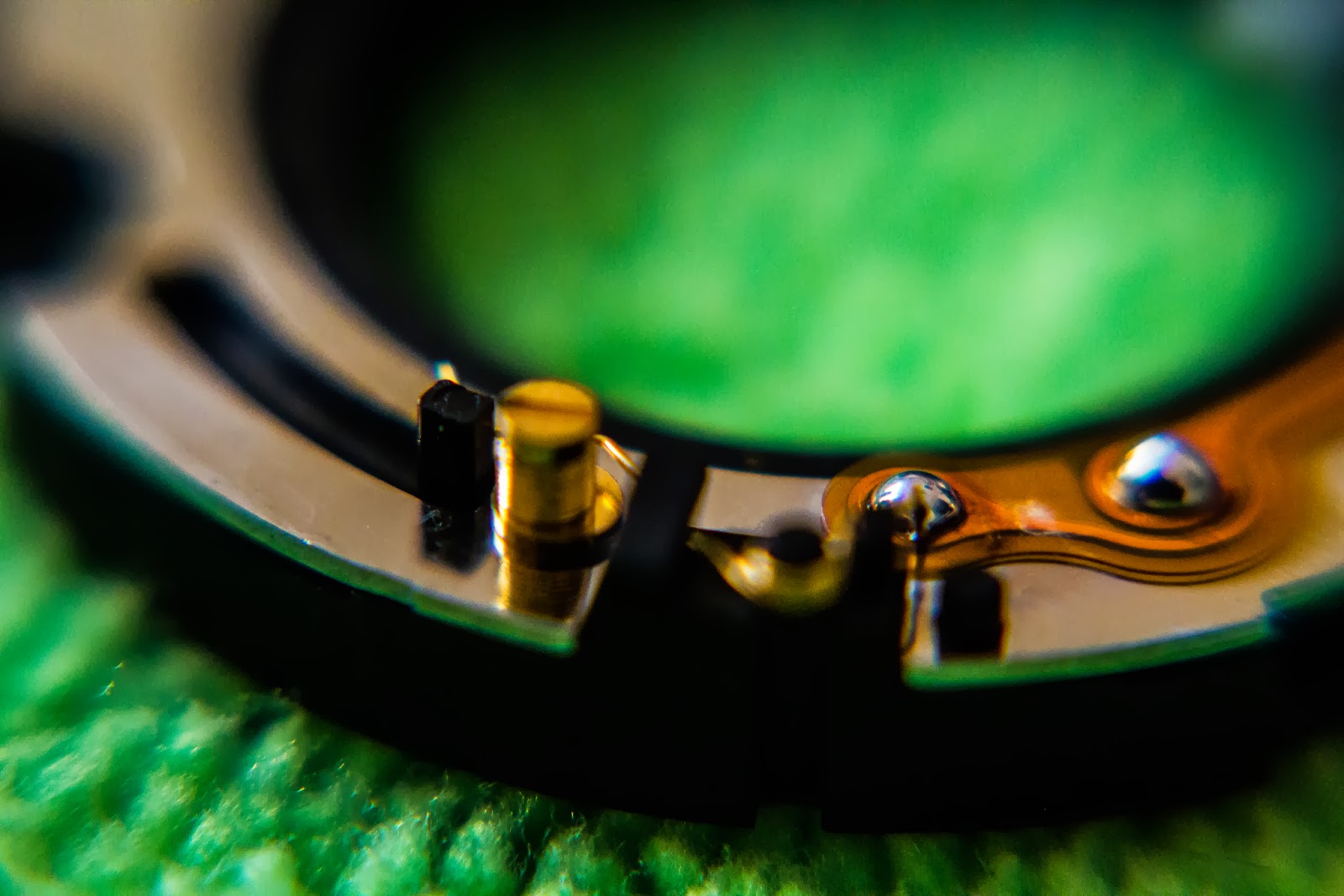 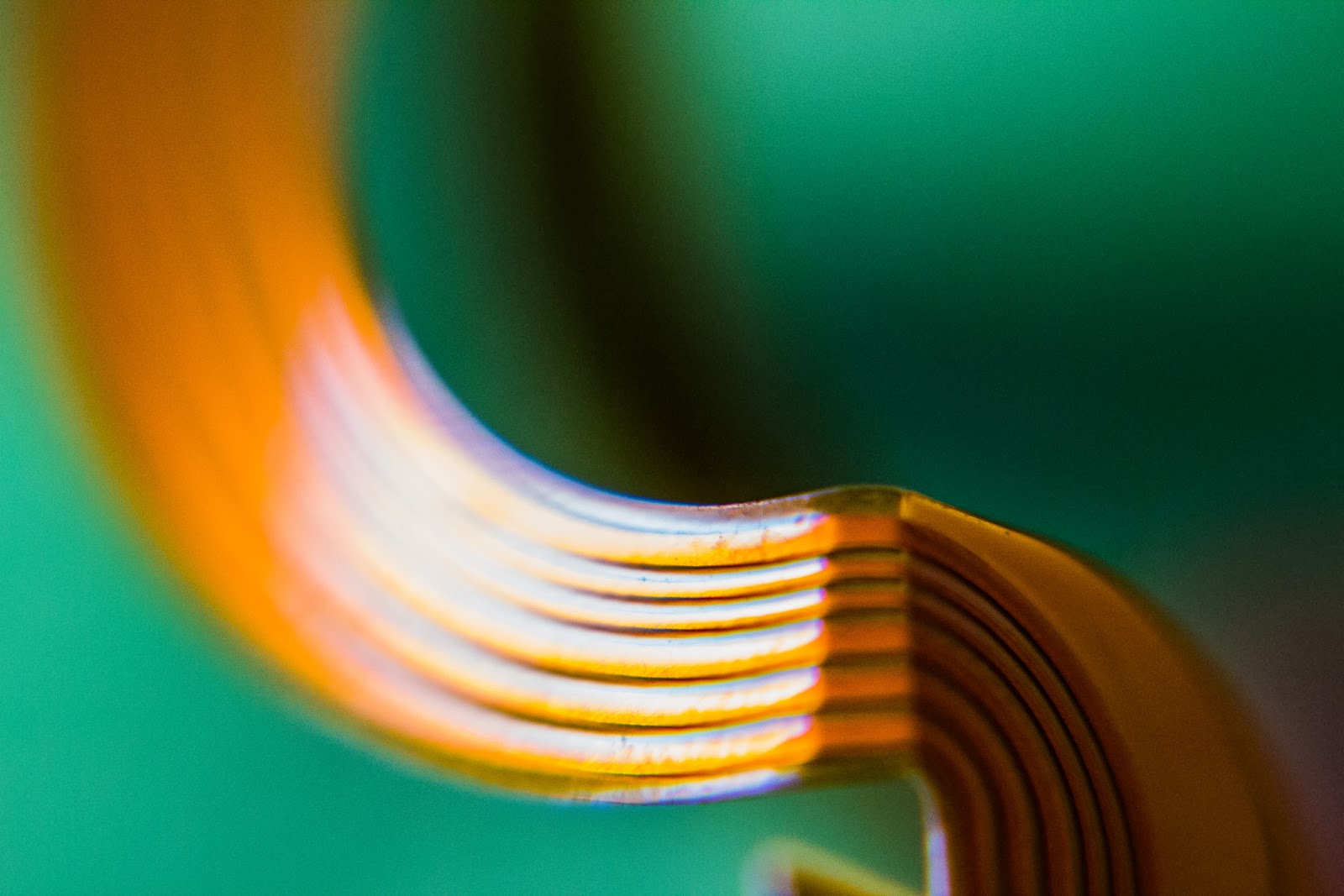 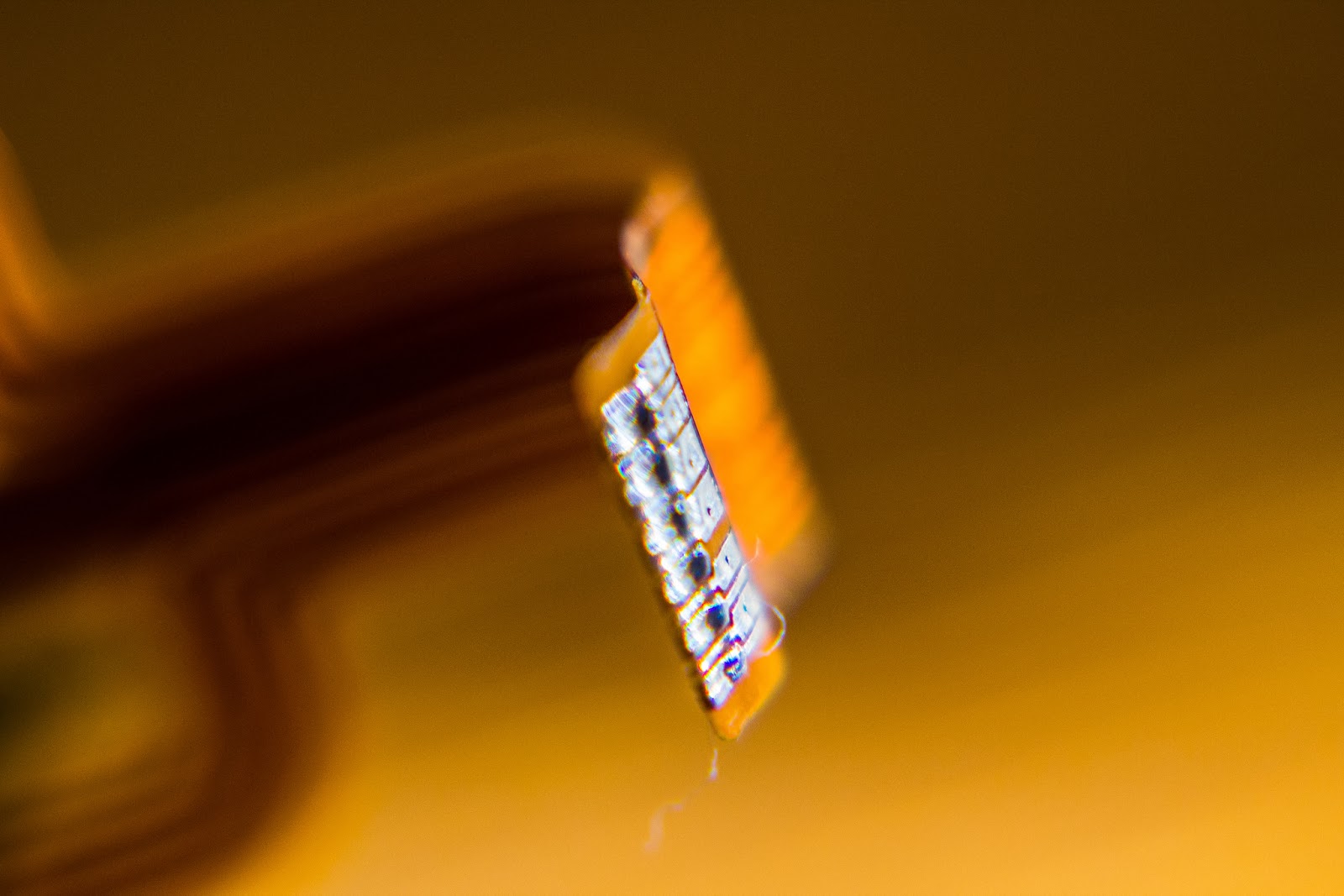 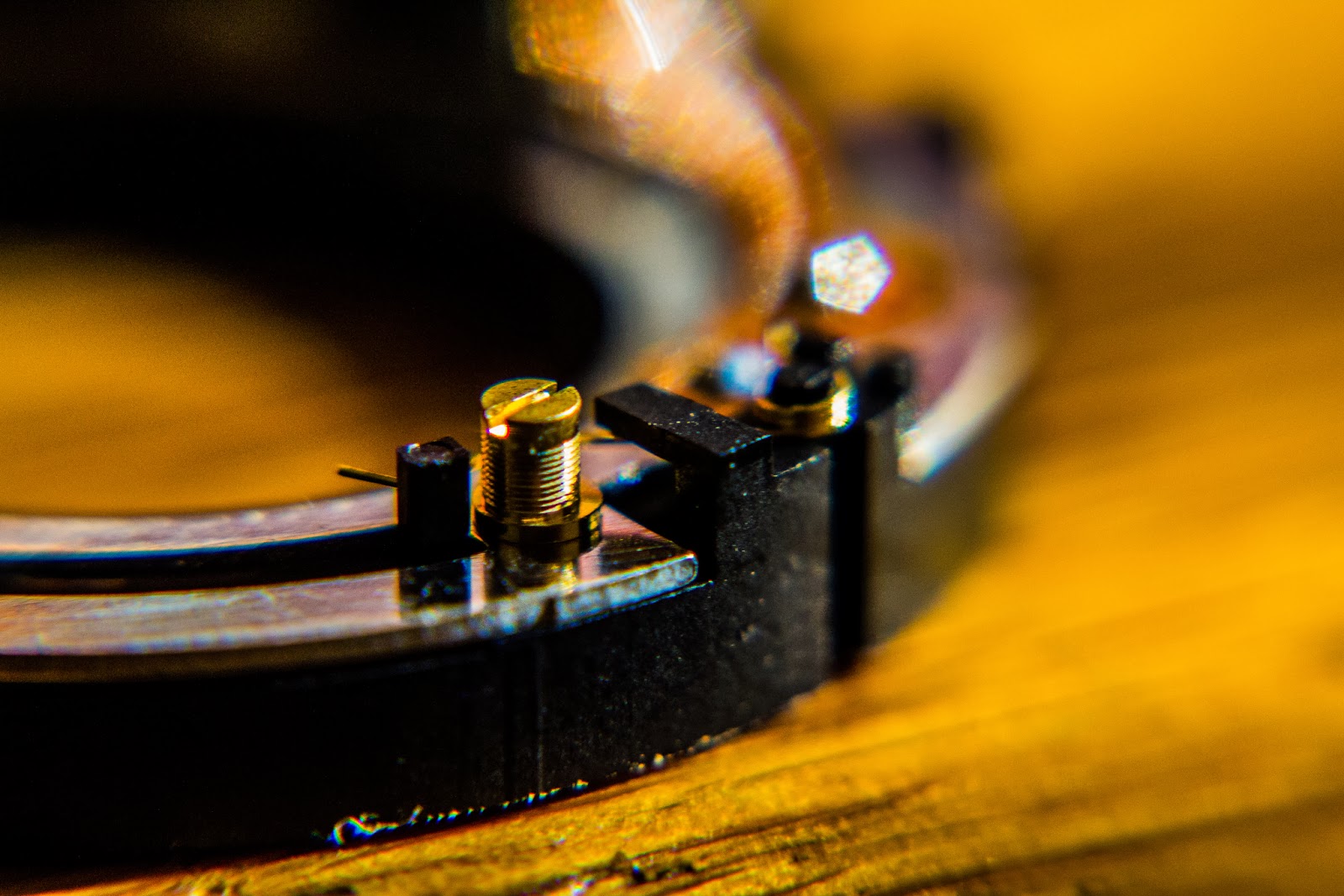 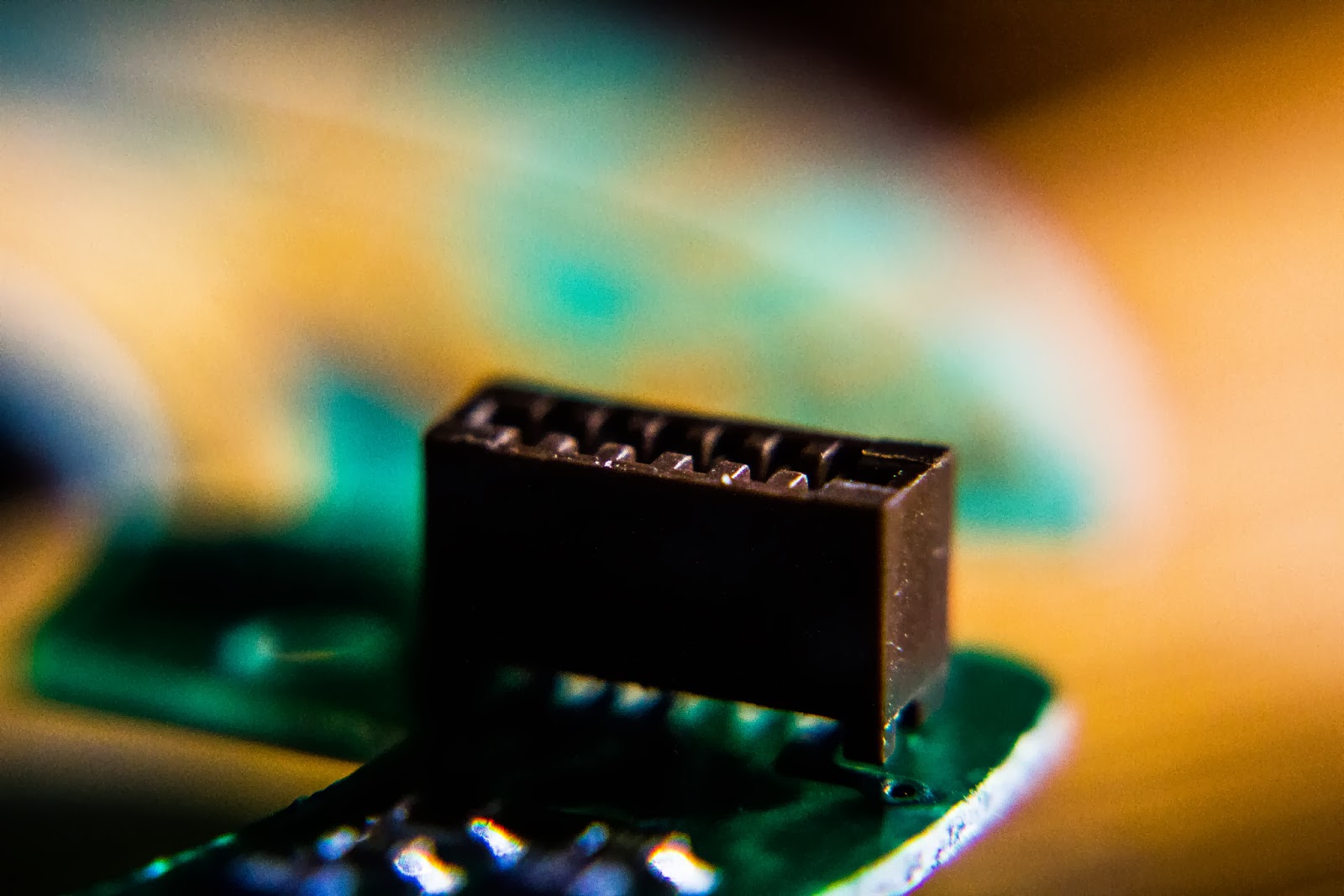