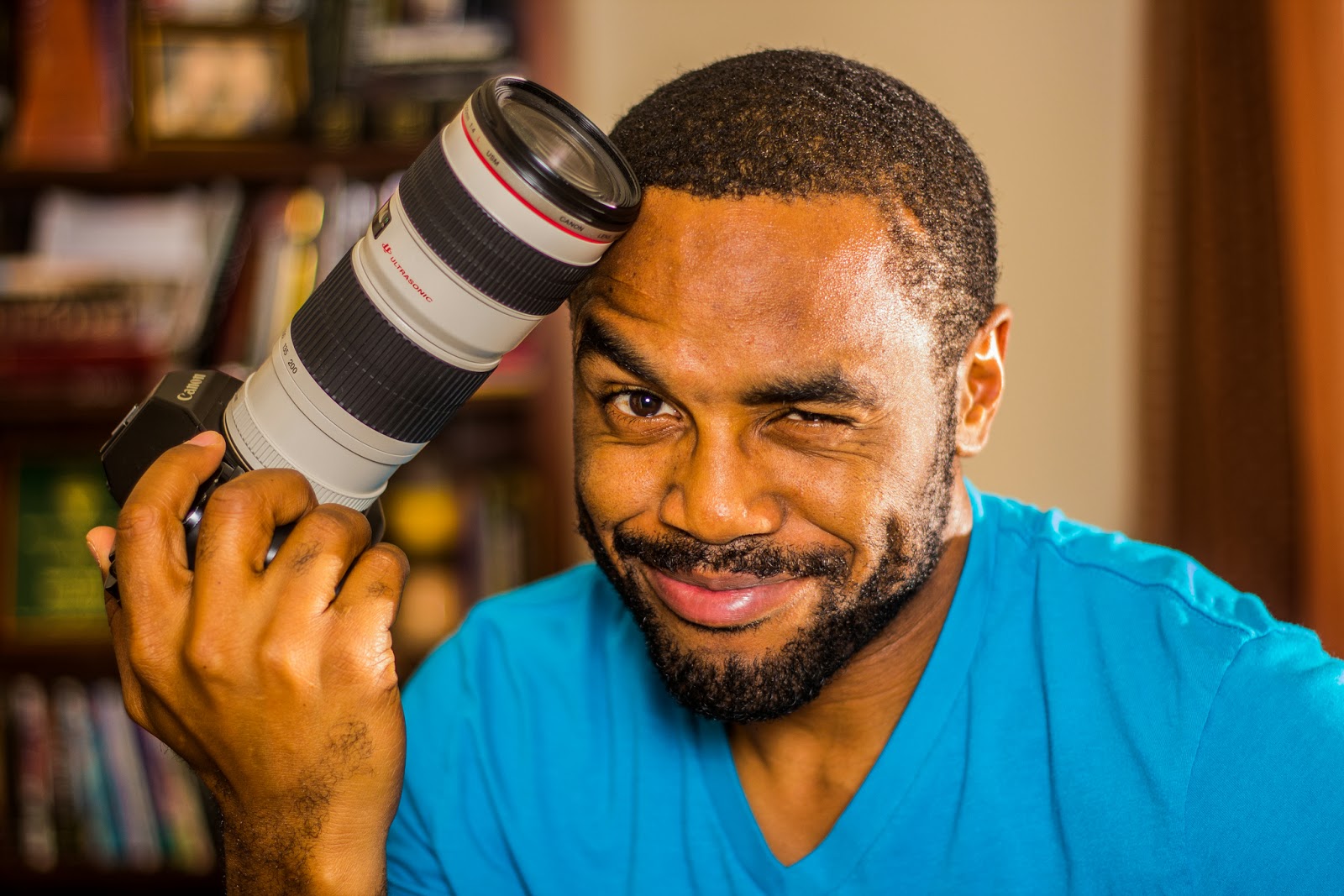 So, 2013 was a great year. So, I know that 2014 is going to be greater than... the last year. Let's start with what's changing on this website. Subscribers may have noticed a few emails in the middle of the night from JayKnightLife.com. That's because I've merged my two blog websites into one Blog. So, KnightLifeStudio.com no longer exists. The posts will live on here on JayKnightLife.com.
The originally reasoning for having two websites was to have business content on one site, .. .and personal content on the other. I recently realized that I was neglecting one blog to keep up with the other and vice versa. So, we've gone through a consolidation -- everything must go HERE. 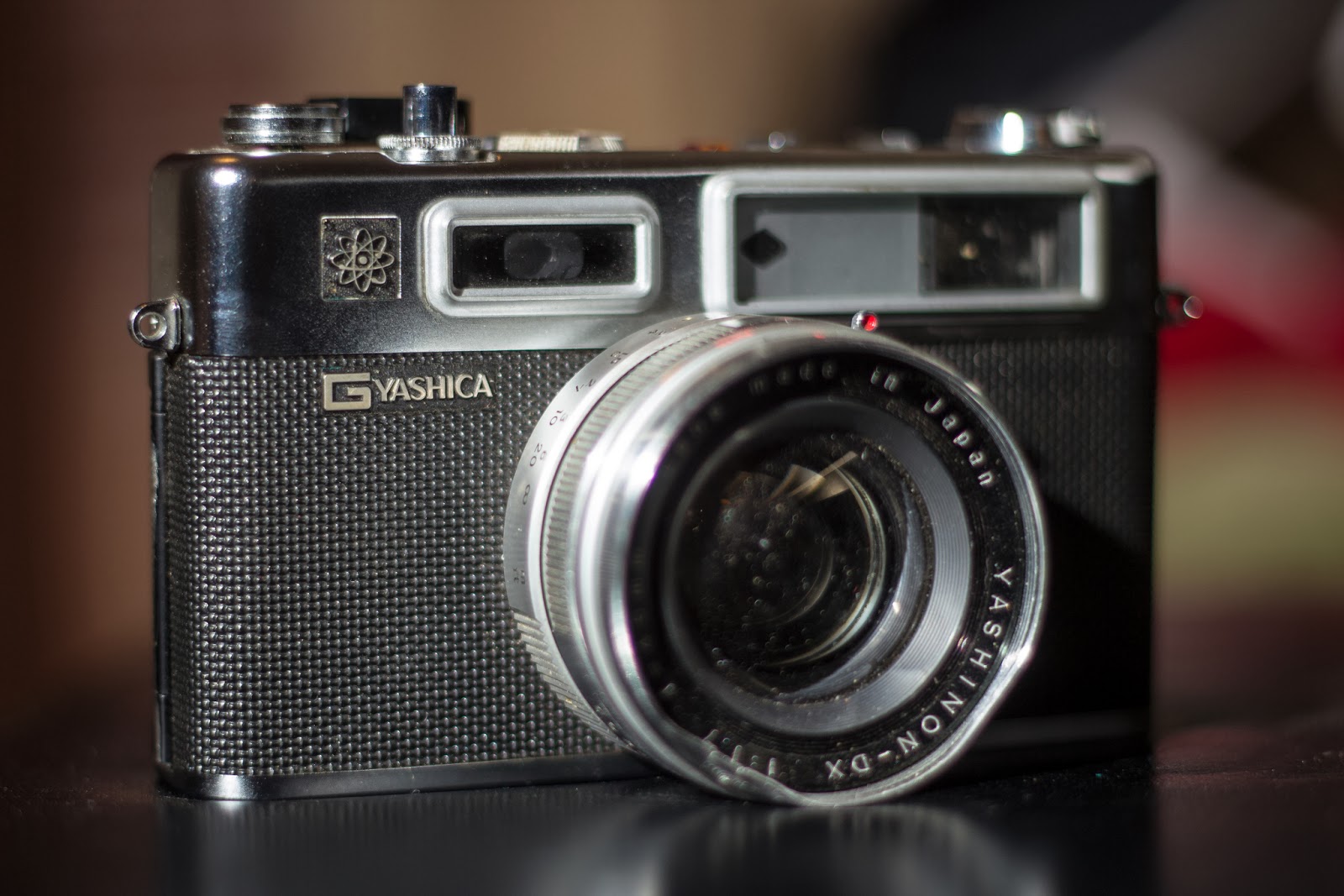 With that being said. I will still maintain my portfolio website KnightLifeStudios.com (with an S), my facebook page, youtube page and twitter accounts. Twitter might become another area to consolidate. Some may already know that I have @CamKnightPro and @Jayklef5.
My vision for 2014 is to reach out more, to grow more, to improve my marketing skills and the overall KnightLife experience for everyone.
Other side projects will include a photo project.. and skill building exercises.  The Photo project will be a Monthly project instead of the weekly and daily projects that some photographers take on each year. There are several reasons why I'm not taking on a Project 365 or a 52 week project. I won't list them here because it'll just sound like complaining. But the fact that i didn't complete the Project 52 last year should be a clue. I would also love to fix one of my Film cameras and do some shooting with that.
I'm going to be hitting you up with a photo of the day.  It'll be a picture that I chose from 500px.com.
So those are some of the changes that you'll see this year. There will also be changes behind the scenes. I can't wait to go out and claim what God has for me in 2014. Blessings 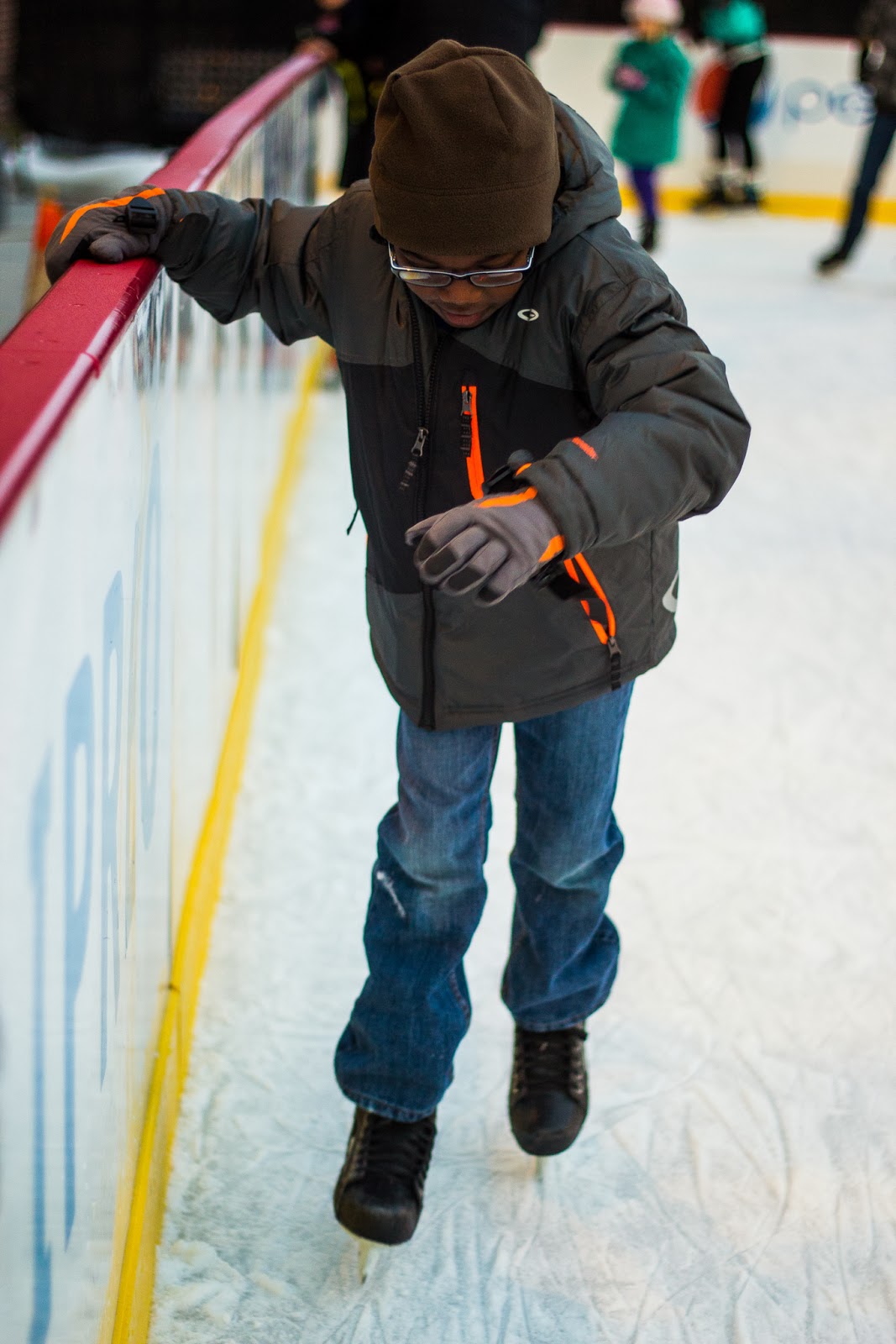 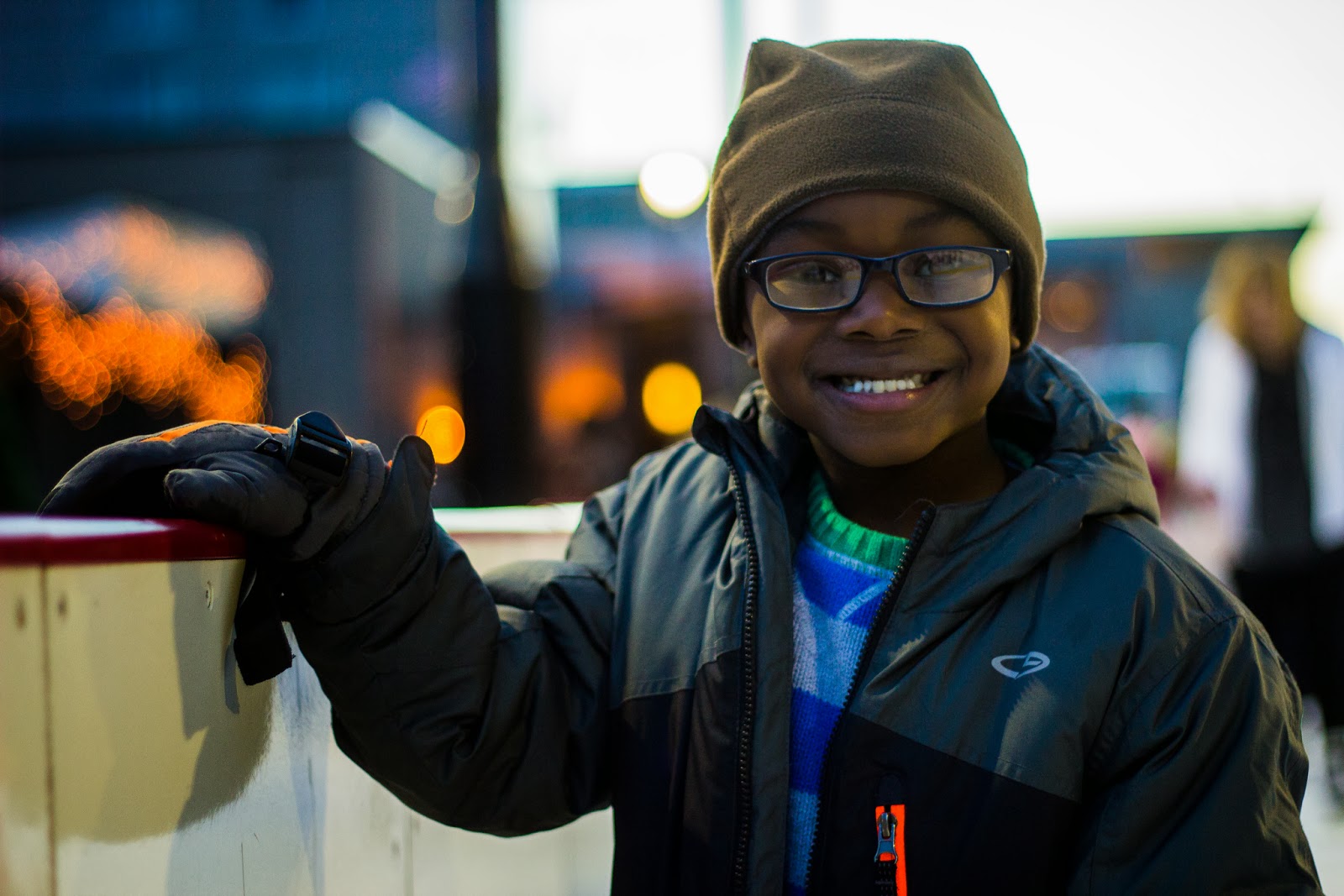