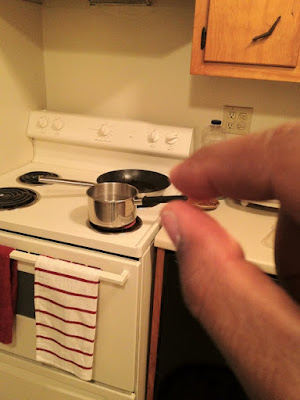 They say the best camera is the one you have with you. That can now finally be said of our cell phones since most of our cell phones have more megapixels than more 200 and 300 dollar cameras ten years ago. I remember my first cell phone had a .5 megapixel camera on it. The next one had a 3 megapixel camera on it and I thought I was doing something. I also remember the rush to get digital cameras and everyone was recommending that you "don't by a point and shoot camera unless it has at least 5 megapixels. " I know because I was one of those that got caught up in the "Black Friday" hype to get one of those cameras. That was only about 5 years ago. now my iPhone 4s has a 8 megapixel camera and can shoot HDR (High Dynamic Range) photos. Honestly, some DSLRs don't have have that capability. So, the review of this camera is all relative. In a few years (or less) it'll all be obsolete.
With that being said, It's kind of hard for me to separate my mind from the camera that takes the picture. I kind of expect my Canon to perform better than my iPhone. But the truth is, .. in some instances the iPhone might be the better tool. All of the pictures below were shot on my iPhone and some were uploaded to instagram for a little editing. I think depth of field is amazing, sharpness is precise. A great feature is being able to AE/AF lock (auto focus and auto exposure lock.)Apple has also done a great job with the last software update-- allowing us to treat the phone like a camera with the shutter button right on top (the volume button.) I still find myself tapping shutter button on the screen sometimes instead of using the new shutter button. Nothing can perform in lwo-light like our eyes (animal or human). But cameras are really starting to come close with the advancement in sensor techniques. 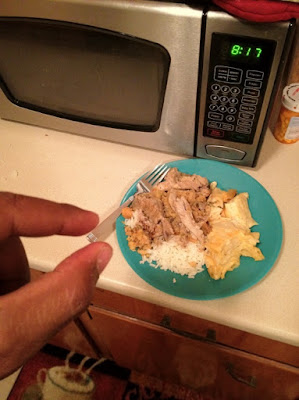 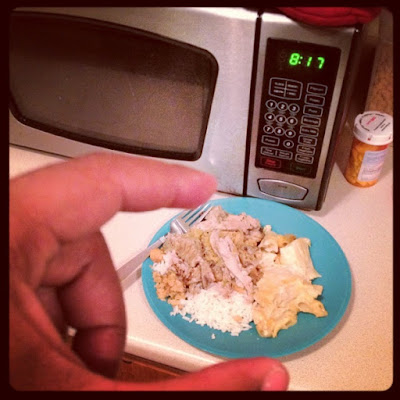 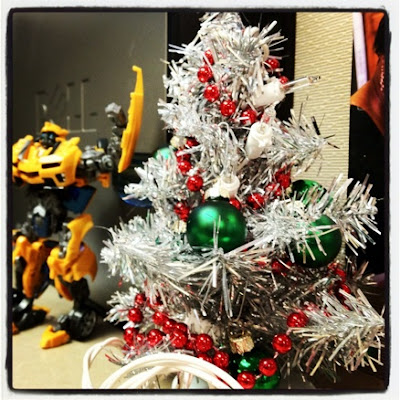 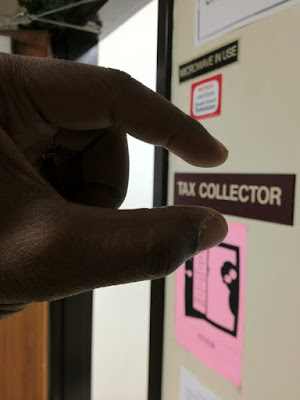 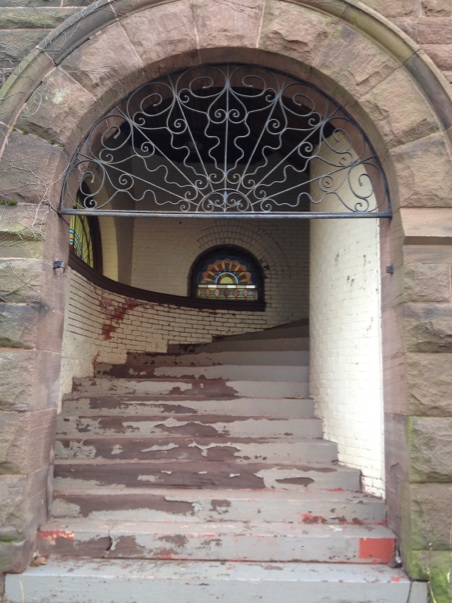 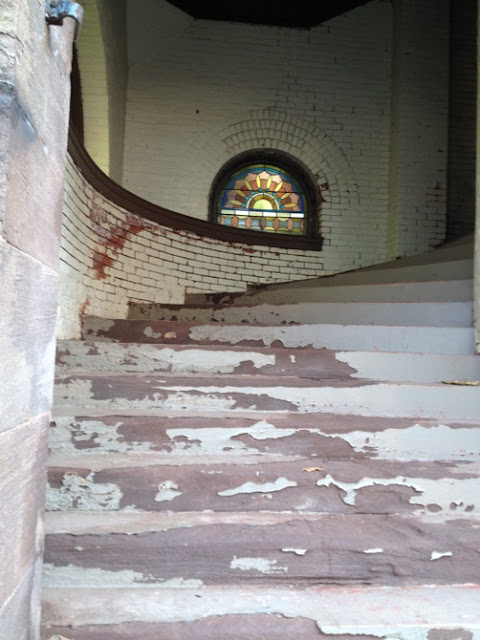 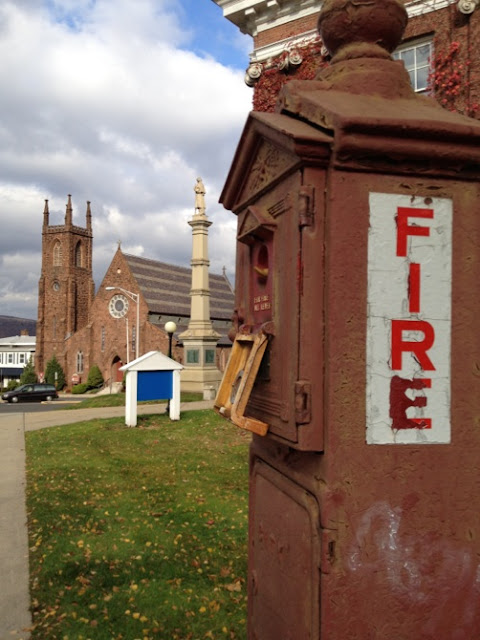 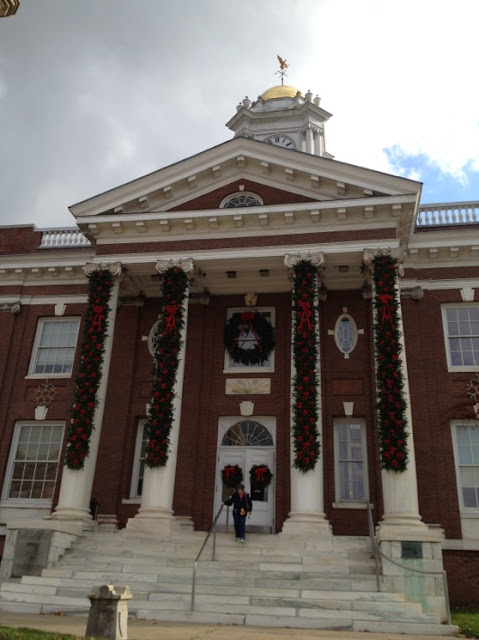 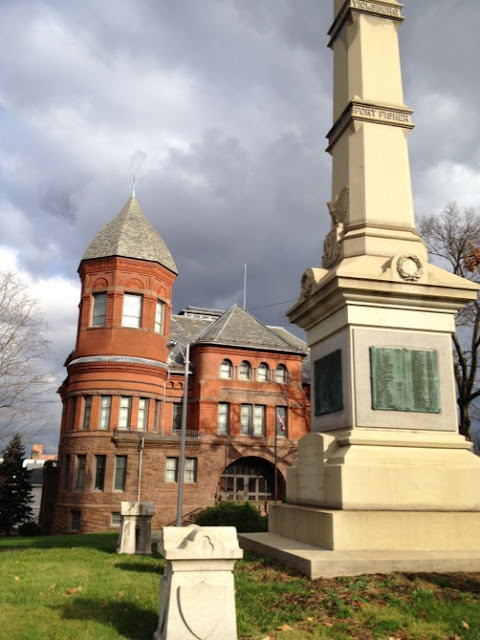 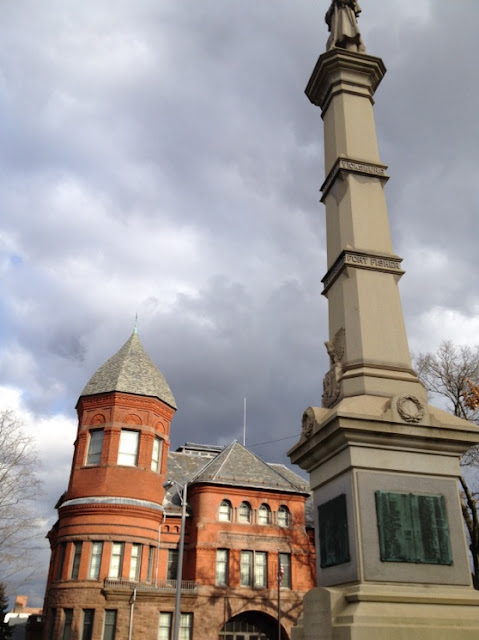 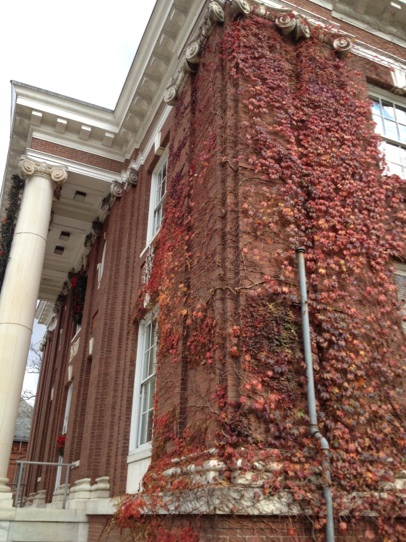 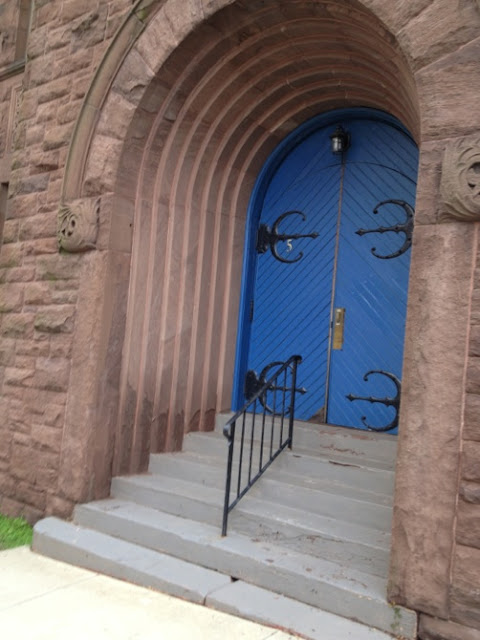 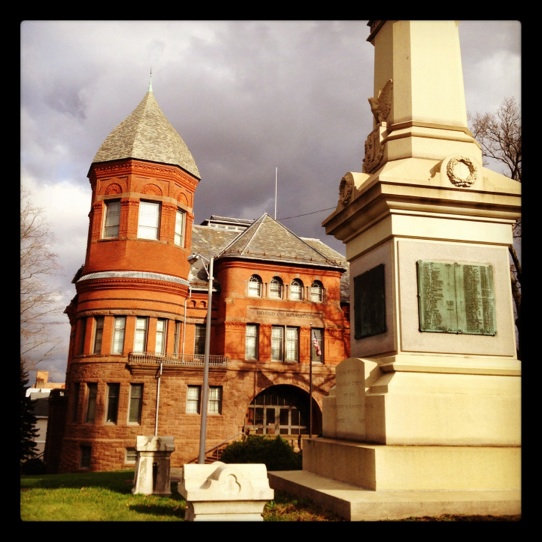 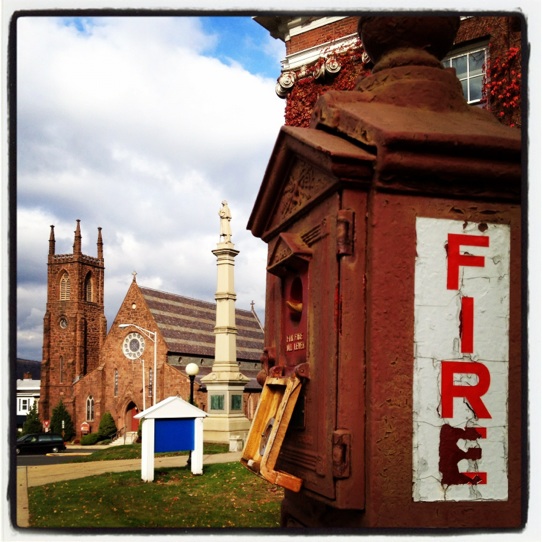 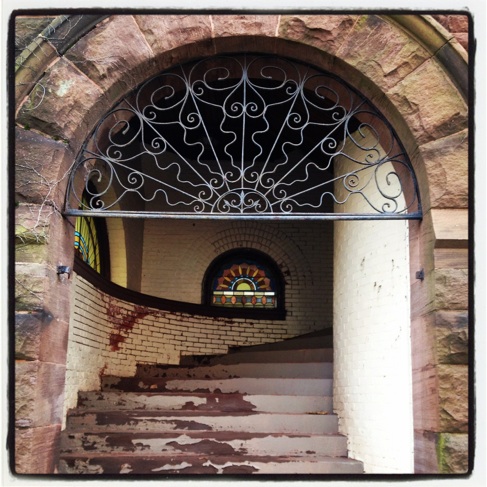 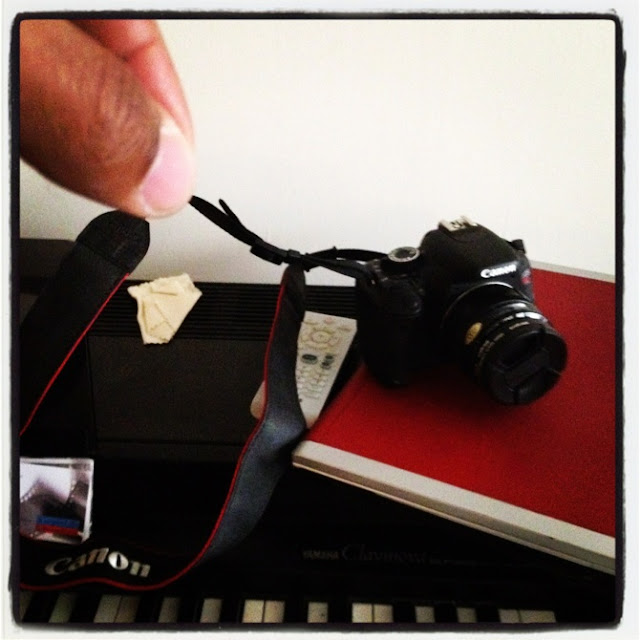 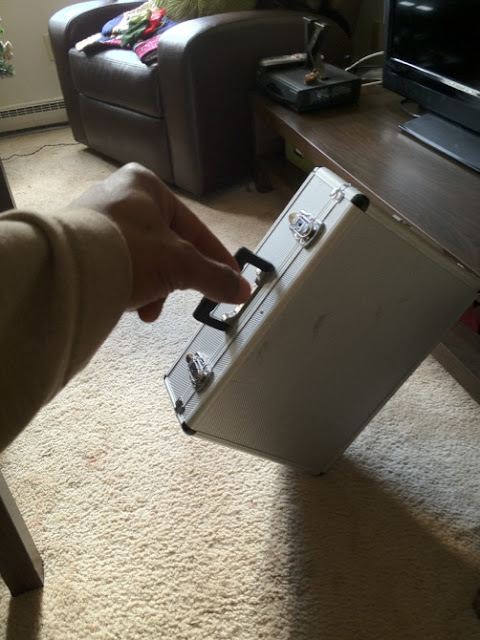 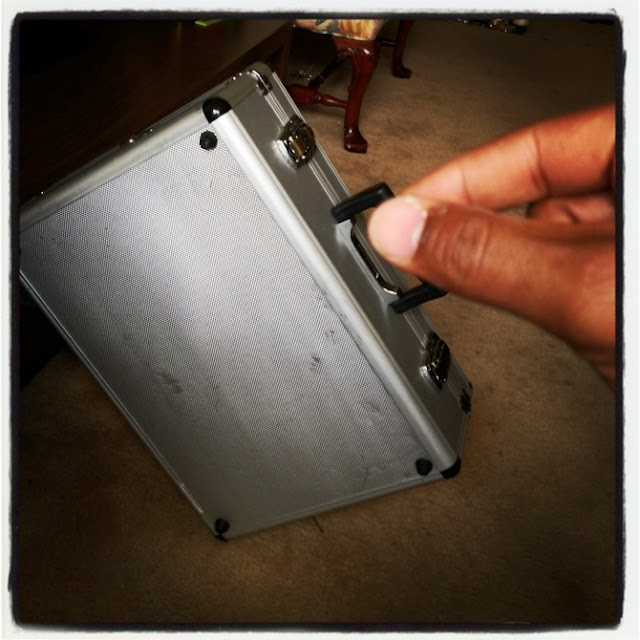