So, this week's theme was easy, but at the same time it wasn't easy. Circles, Contrast and Metal are everywhere. My original thought and intention was to go around and take pictures of every metal circle that i could find... but I resisted that impulse. Why? because I would end up with just another group of so-so pictures. Instead, my ultimate goal with this project is to take pictures that are good enough to enlarge and mount on someone's wall somewhere. 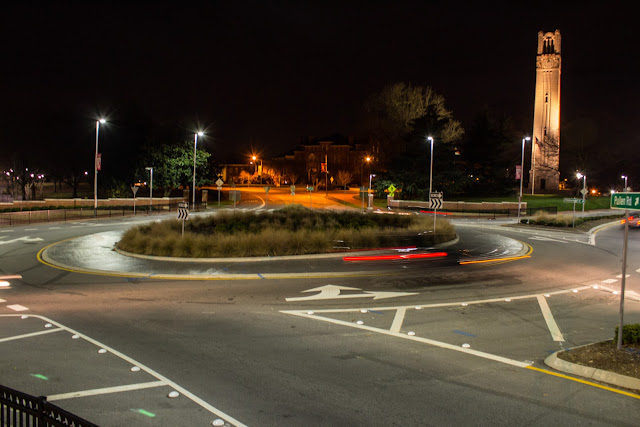 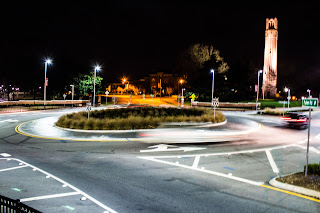 So, the first pictures that I took on this theme were of a rotunda/traffic circle on NC State's Campus. There are a bunch of annoying, interesting, and well place rotunda's on this campus. I was actually standing on top of a wall at about 11:30 at night taking this picture. Unfortunately this wasn't one of those time when I was carrying my tripod with me. I would have loved to have created a longer tail-light and headline trail for this shot. Maybe I'll go back one night. To combat the unsharpness of the photo, .. instead up pumping the sharpness up, I pumped up the contrast to give it a different look. 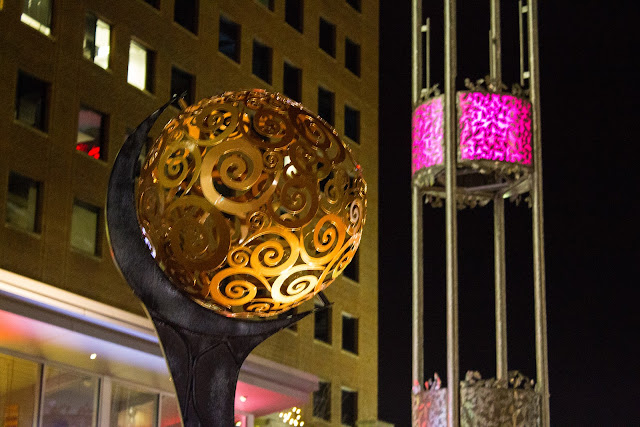 The Same night, in downtown Raleigh. Another example of a picture that would have been better with a tripod. The next day it snowed and I got some so-so pictures of contrast.  But the pictures that I really liked were taken on the last day of my weekend challenge. On our way to a pottery class I noticed a sign that said antiques and saw exactly what I needed. So, on our way home we stopped. I was amazed. For the most part, i was shooting from the hip because I was kind of uncomfortable. But it turned out great.. and I think I walked away with some pretty good shots.. So I guess it's on to next week. 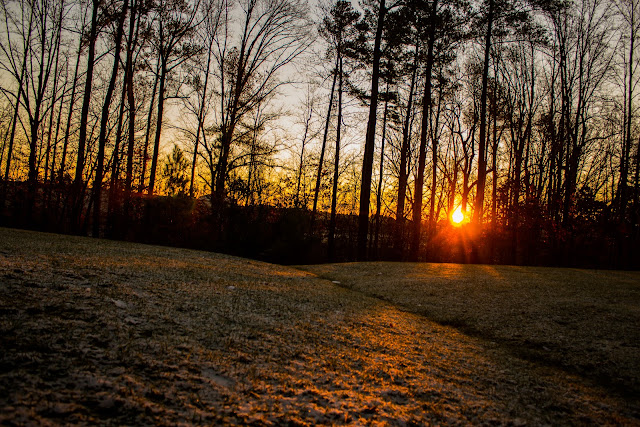 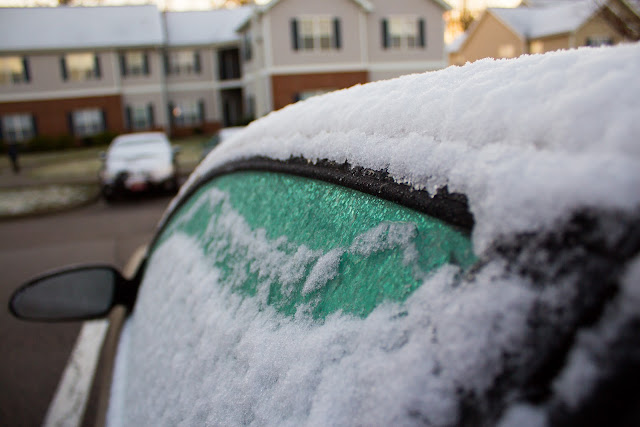 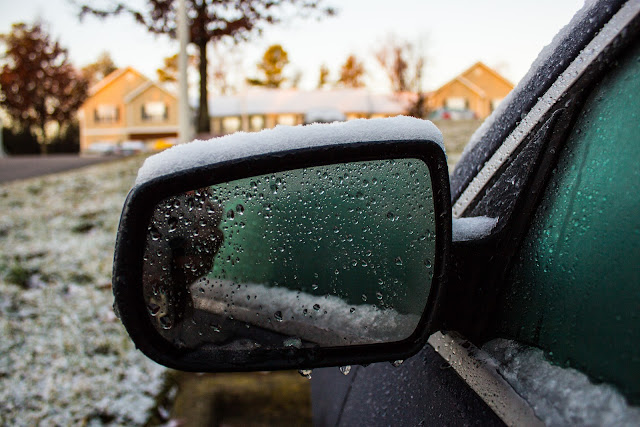 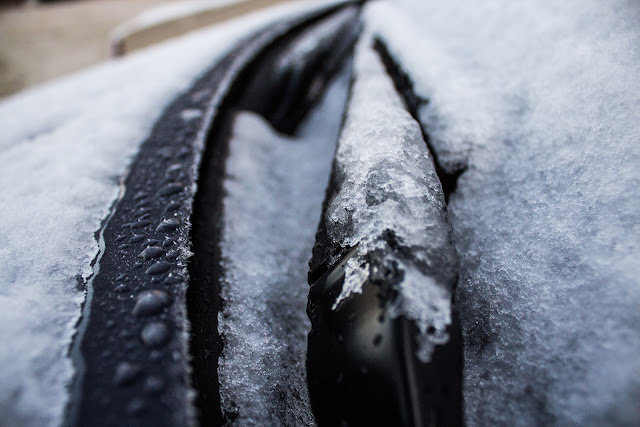 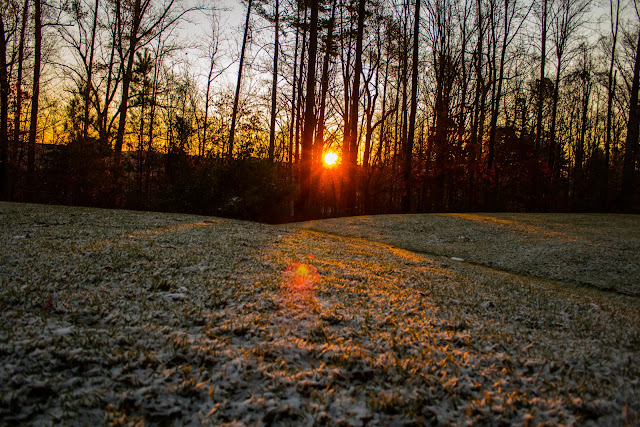 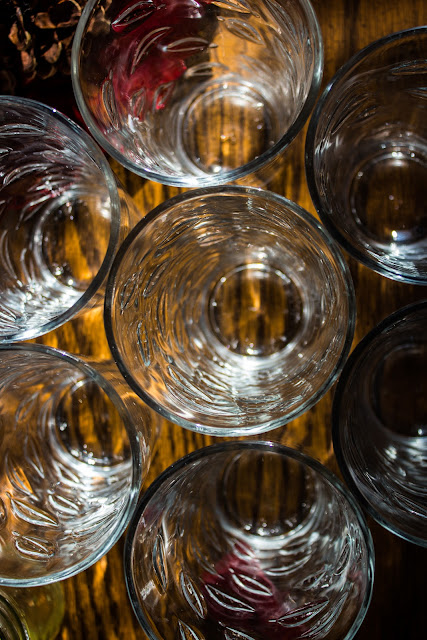 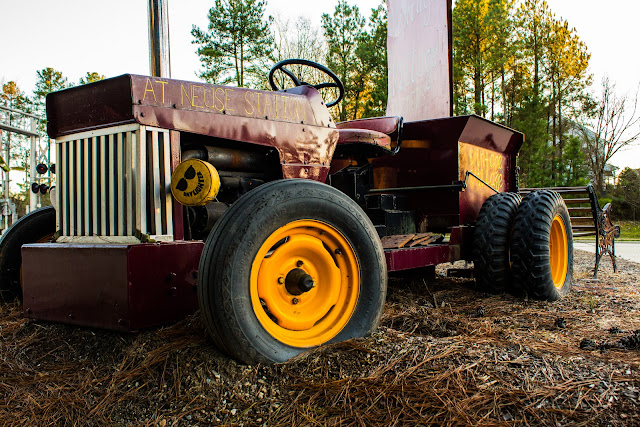 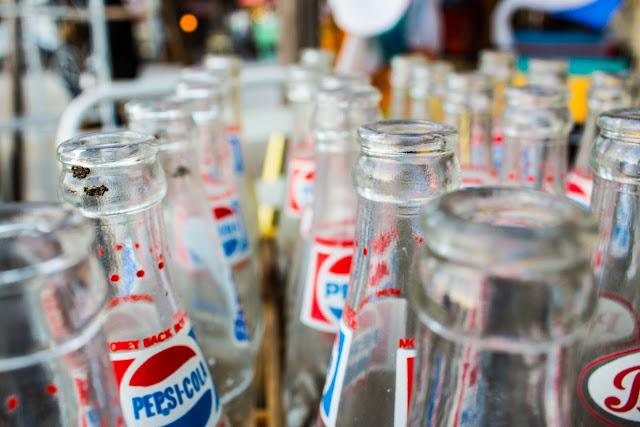 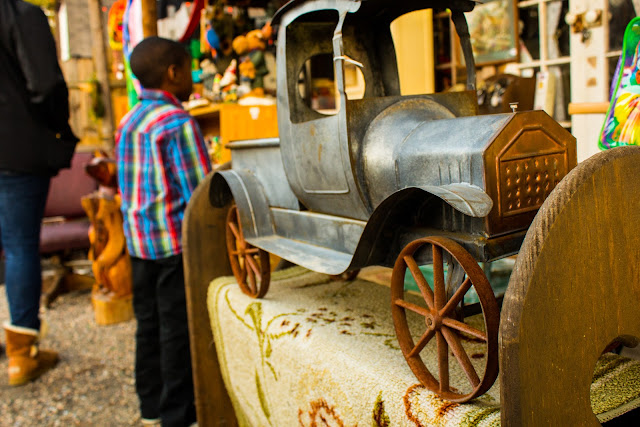 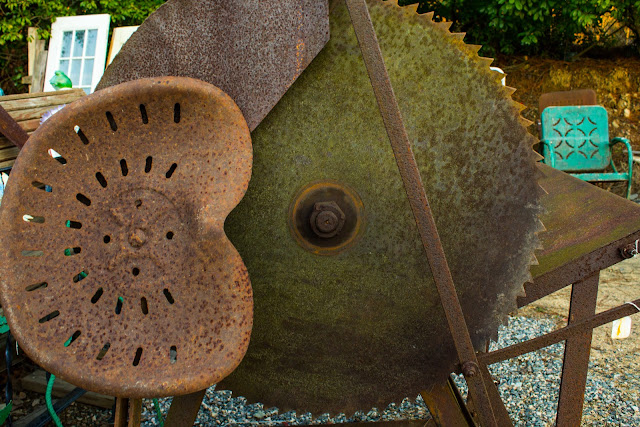 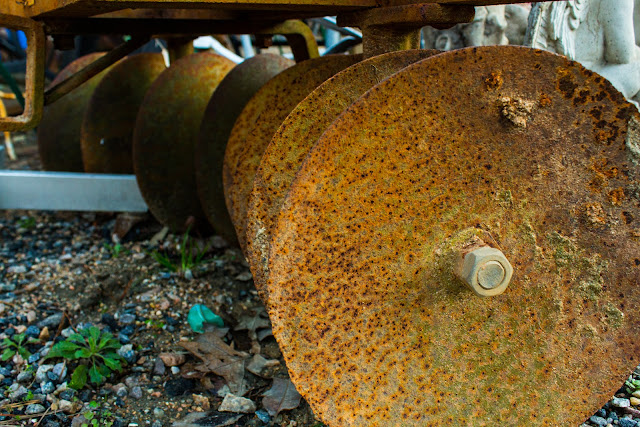 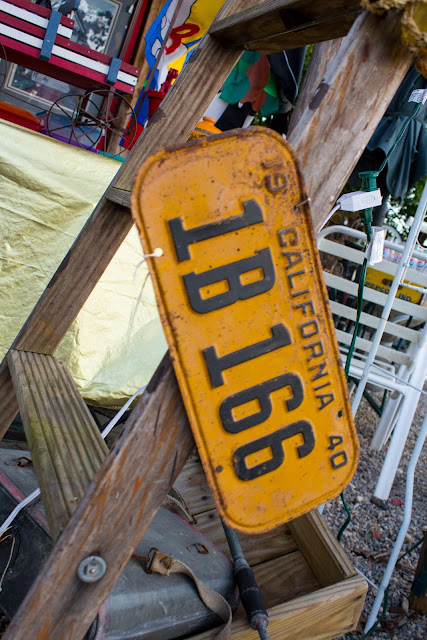 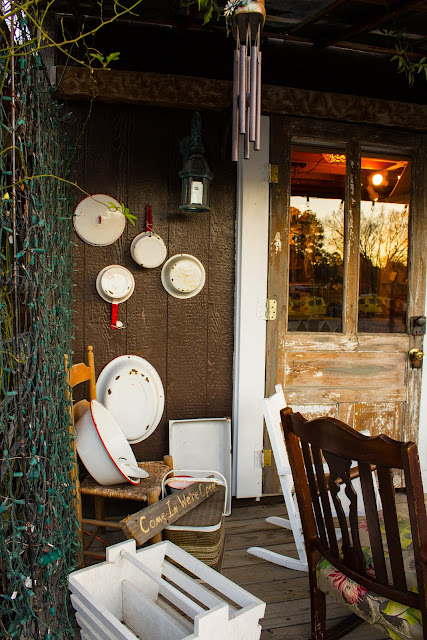 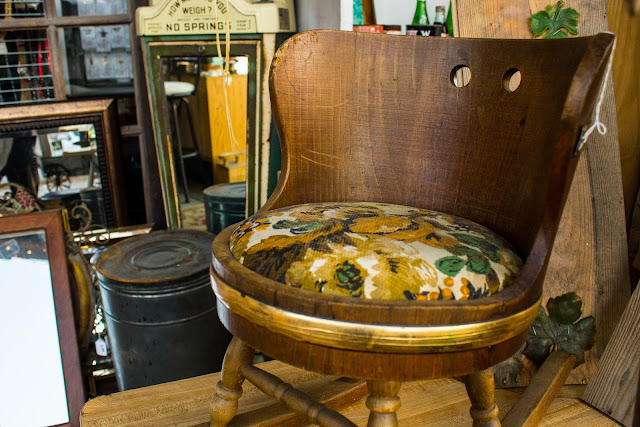 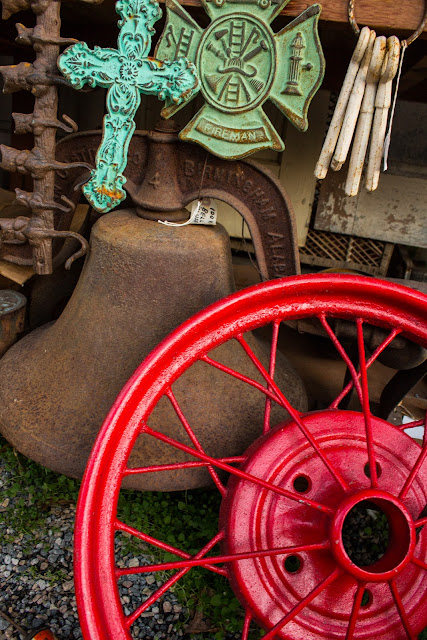 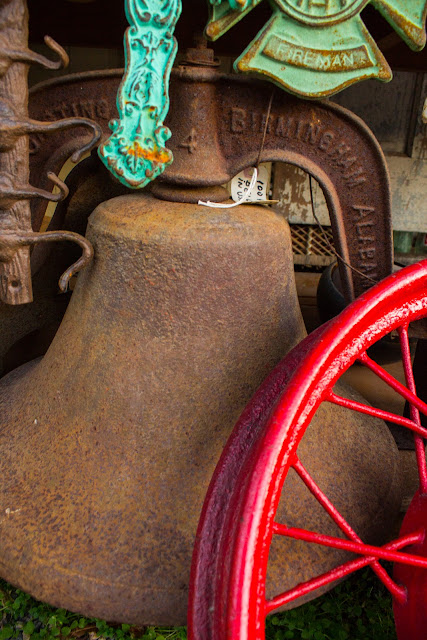