January 14, 2013
So, This week Ethan Helped me out. We figure out a way to randomly pick a couple of themes for each week. I'm using an app called '"Decide4U." I picked this one because it allows me to copy and paste a long list of possible themes into the list instead of manually entering each one. To be honest.. one of hte themes picked this week was actually a category instead of an actually theme.
Under the Color category there was also red, blue pink.. etc. But I wanted to be fair. I didn't want to start the drawing over.. so I stuck with it.
I've cleared out the rest of the categories. So, this week we went to South Carolina and Savannah Georgia. Both beautiful places. I haven't seen that many stars in the sky in a long time. I'm beginning to think that it wasn't neccessarily my fault that all of my star pictures were coming out bad. I need to place blame on city light pollution.

So, How did I do with Colors? 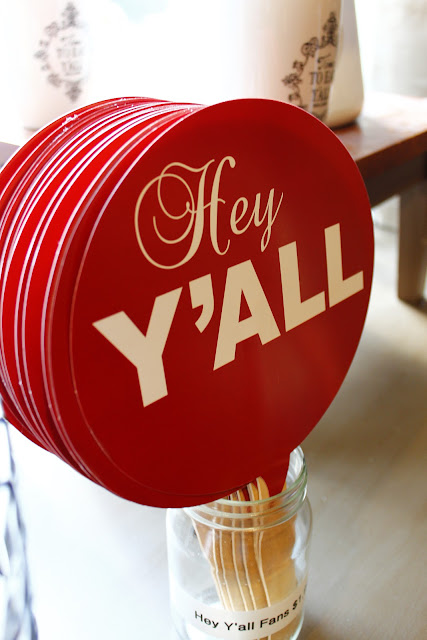 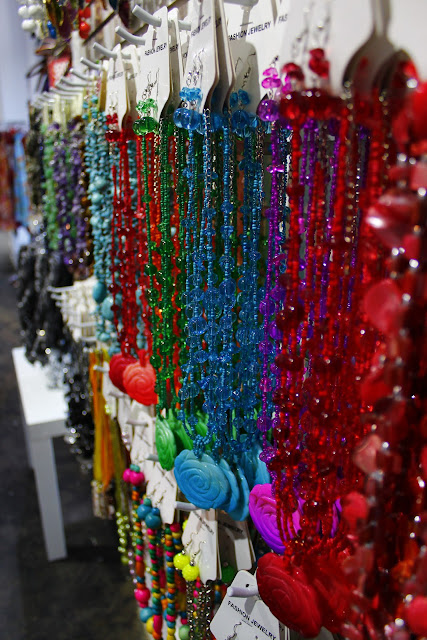 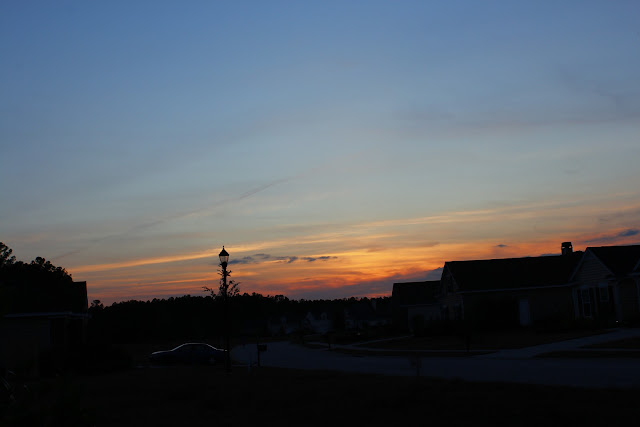 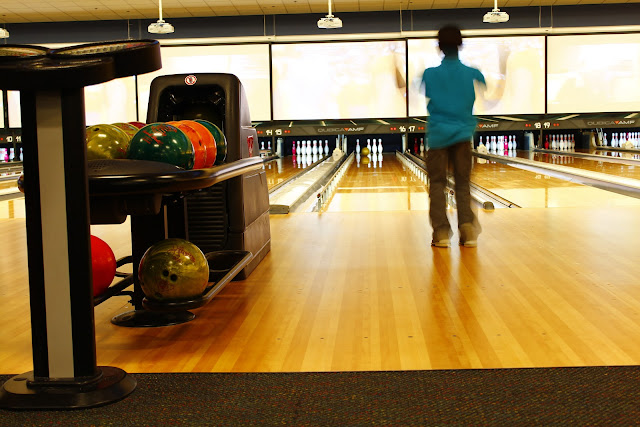 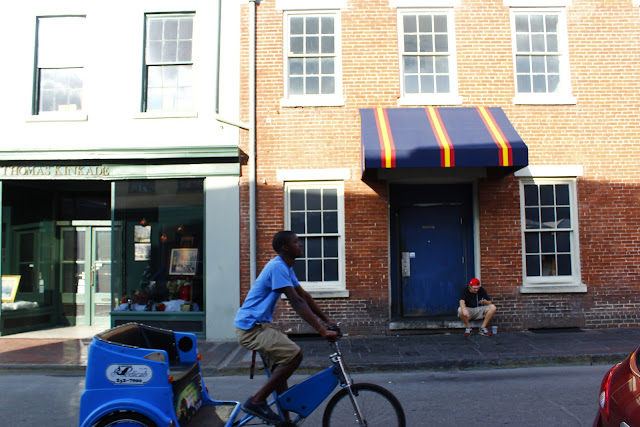 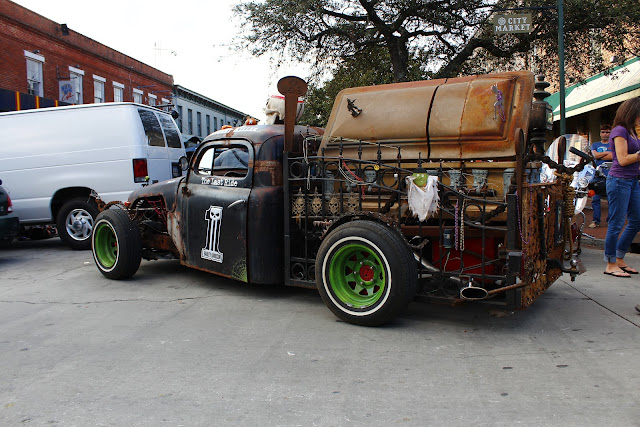 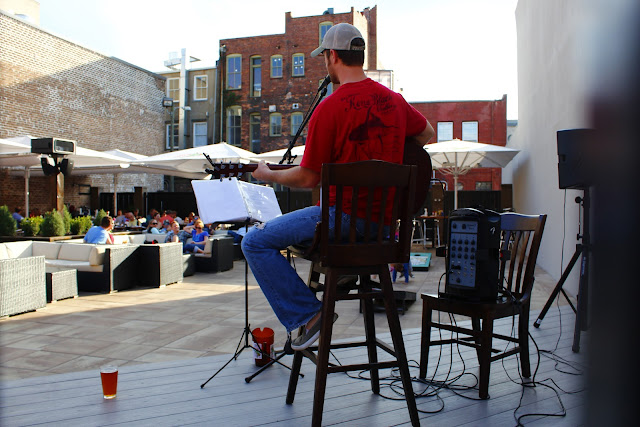 Long Exposure
I Love taking long exposure pictures. There is one picture that I took in Grand Central Station that i look at all of the time. It's my background on my computer at work. Every time I look at that picture i see something new. It captured people that were standing around for more than 5 or 10 seconds and blurred everyone else. But even though those other people were blurred it's amazing how much you can see. 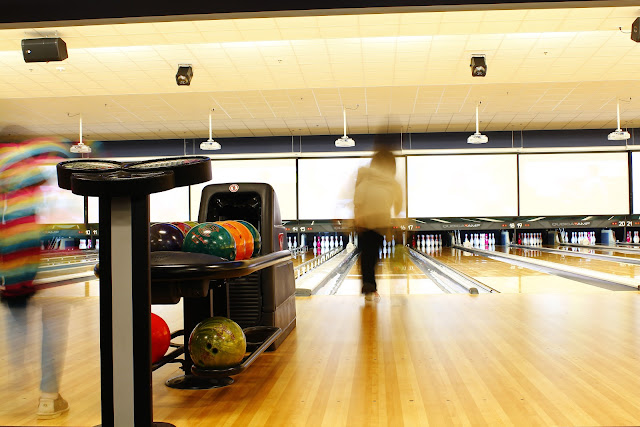 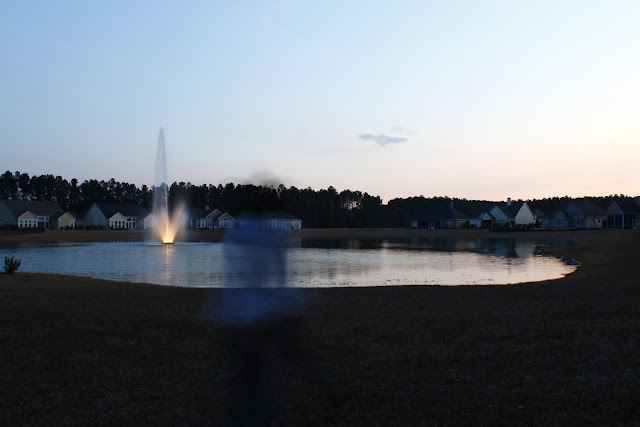 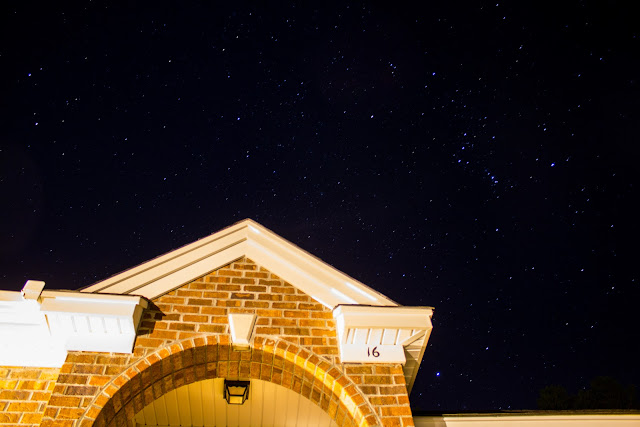 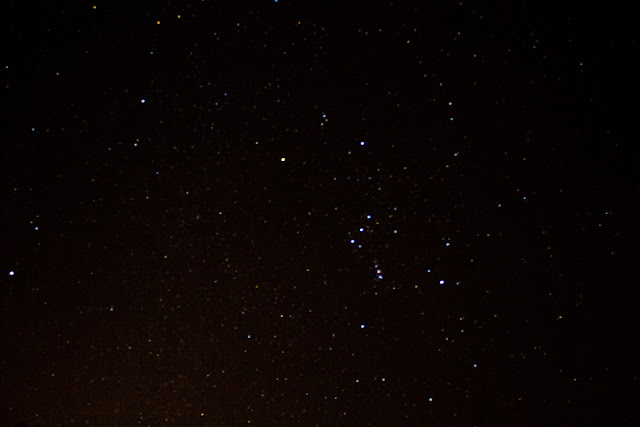 Cooking
I admit, I didn't do so well on the cooking theme. It's not because I didn't want to or have the time to take the pictures. But cooking is one of those social times when people don't really expect or want to see a camera around. They don't want the world to see their secret recipe or see how they cook and they certainly don't want people to see them stuffing their face. Unless your the one doing the cooking it's hard. -- Now, that was a very long excuse to say why I didn't get any good picks. But, thank God for camera phones. Cell phones are everywhere, accepted and unassuming. It's very easy to take pictures of  people eating or food with your phone. That's how I feel anyway. 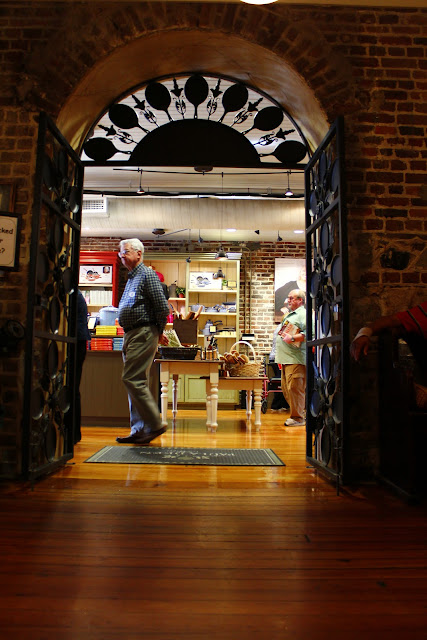 ... And Some Other Shots 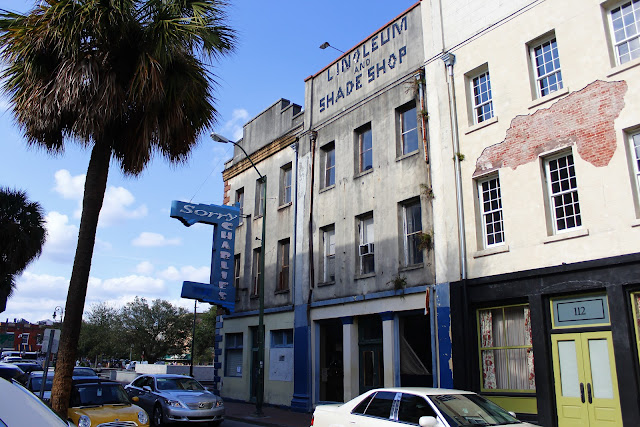 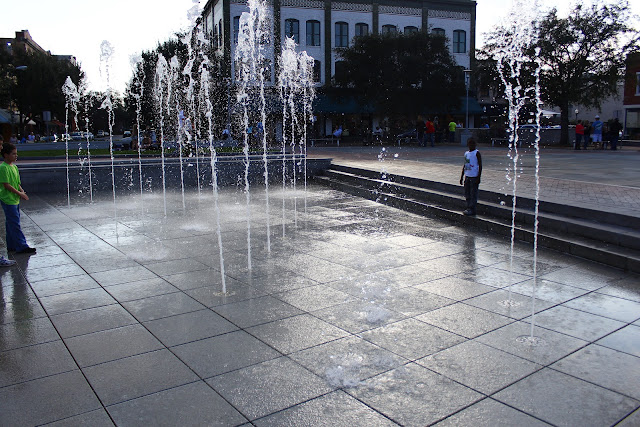 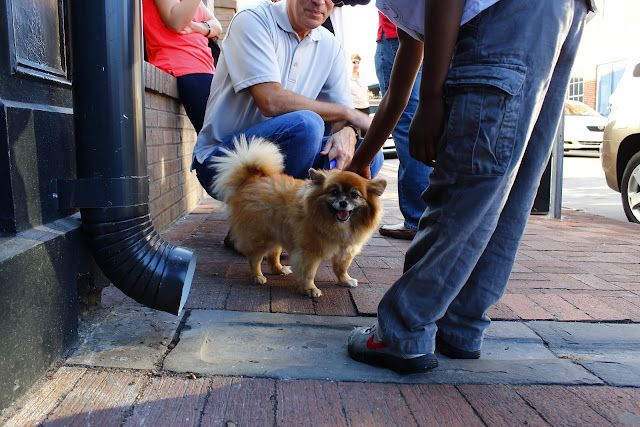 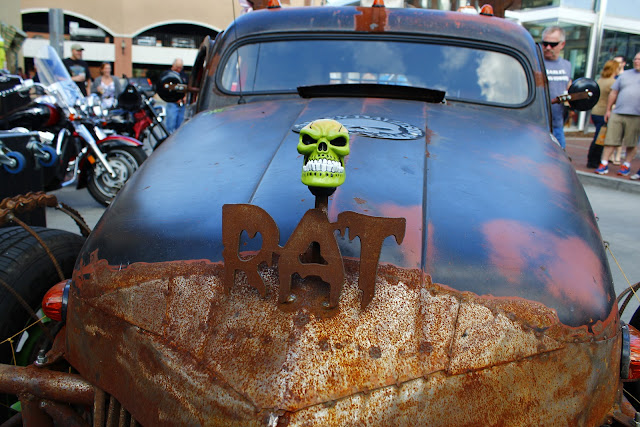 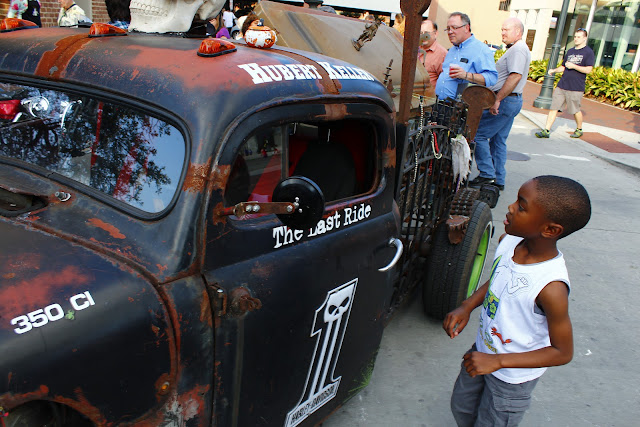 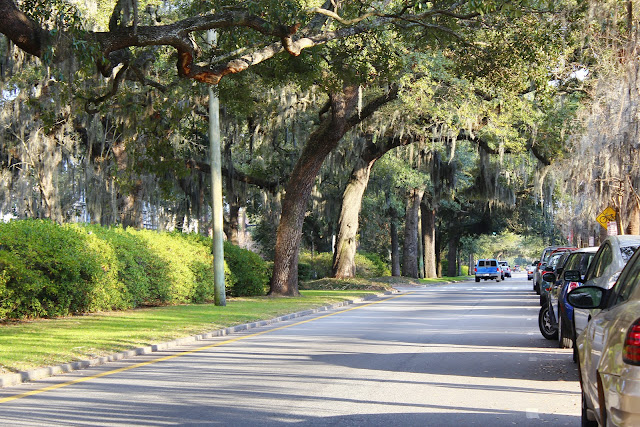 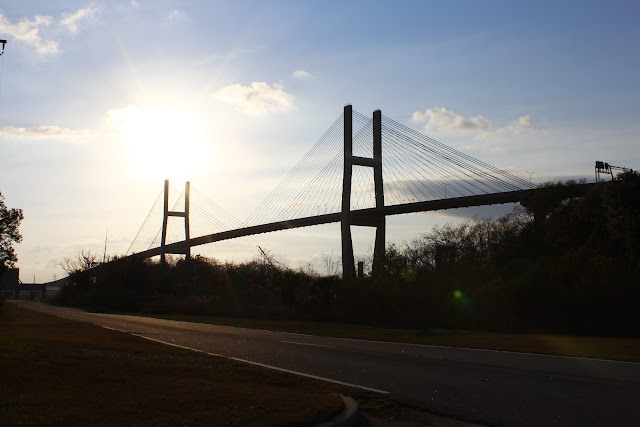 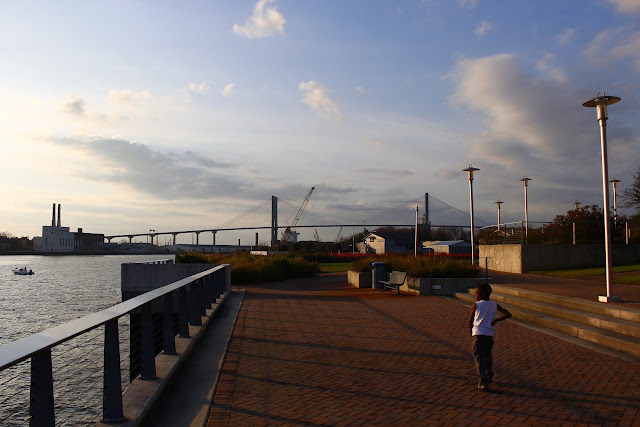 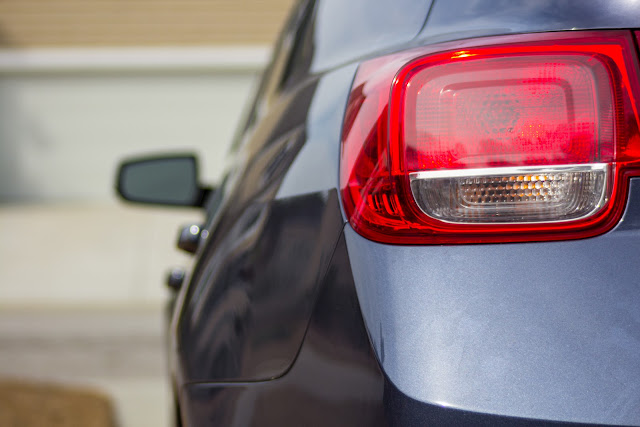 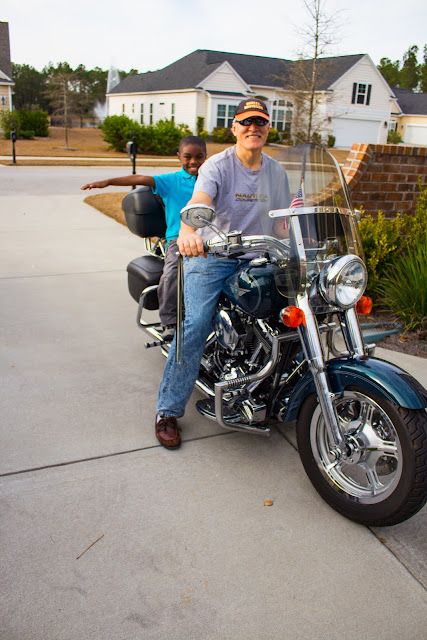 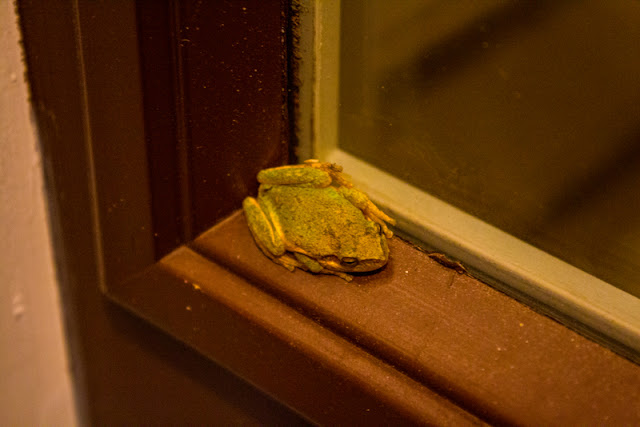