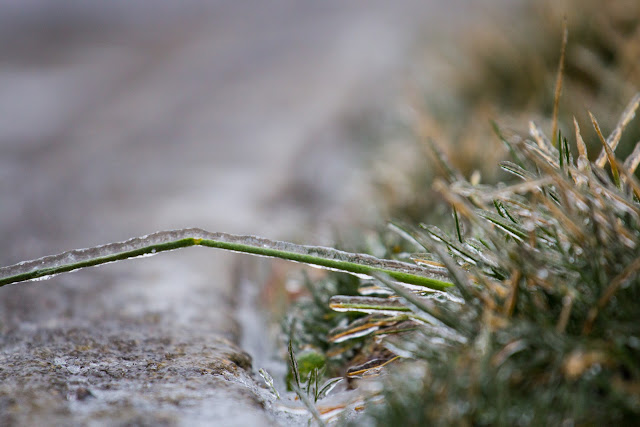 No video this week. Monday nights are designated for uploading my review video.  I don’t even think I was able to shoot a video of myself choosing the themes for this week. 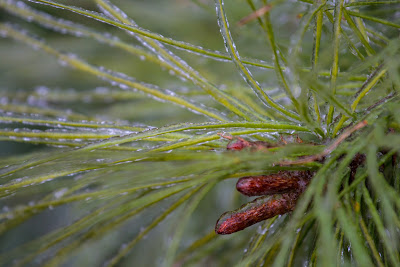 I really wasn’t happy with what I got this weekend. I was facing a lot of time constraints, location and safety issues. I have some ideas, but I could not figure out a good location. My themes this week were “Crime and Crime Fighting”, “in the workplace” and “transparency.” The only one that I think I did a good job on was transparency. 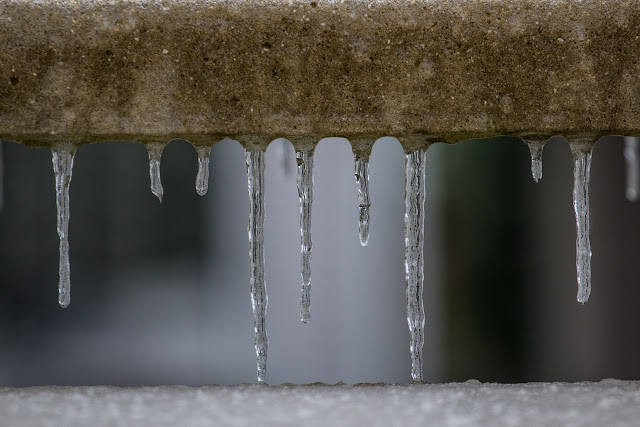 There was a mini-ice storm here in Raleigh… so, I was able to get a lot of good shots outside and around the house. There was also a good shot of the sun shining through some leaves. I wish I could have gone to a church and shot pictures of the sun shining through stain glass windows,but I couldn’t find a location in time.
It’s kind of ironic that I stuck out on Crime and Crime Fighting …. And In the Workplace because in my field… I see a lot of crime and crime fighting…. Except I sit behind a desk all day and really only hear about the crime and crime fighting over the scanners or see it in an email.
Anyway, those two themes are going back into the pot. Hopefully they’ll come up again much later in the year. Transparency will be deleted. I’m not giving up although I’m a little discouraged. I’m going to try a new style of video for the fifth week. Hopefully I’ll be able to feature some models too. See you then. I need some sleep. 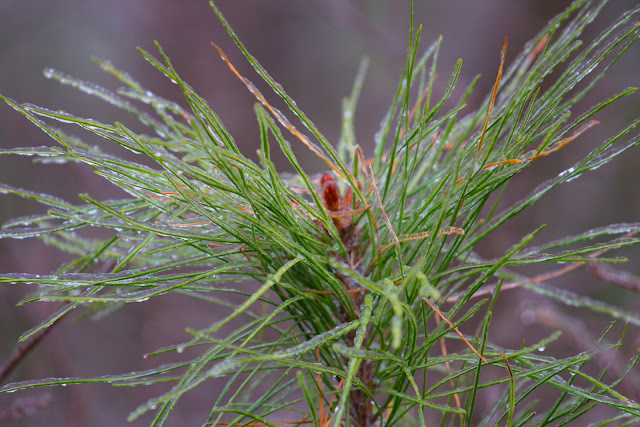 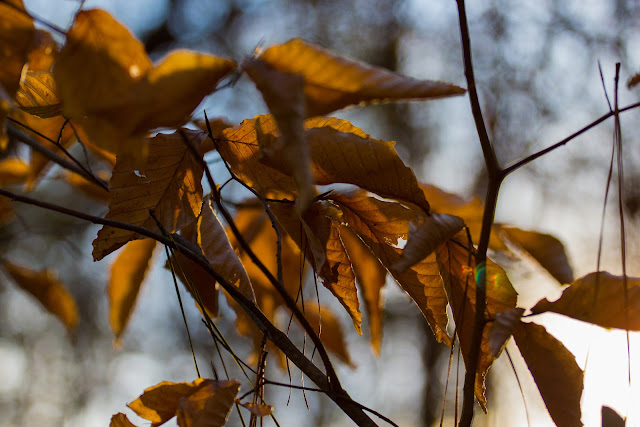 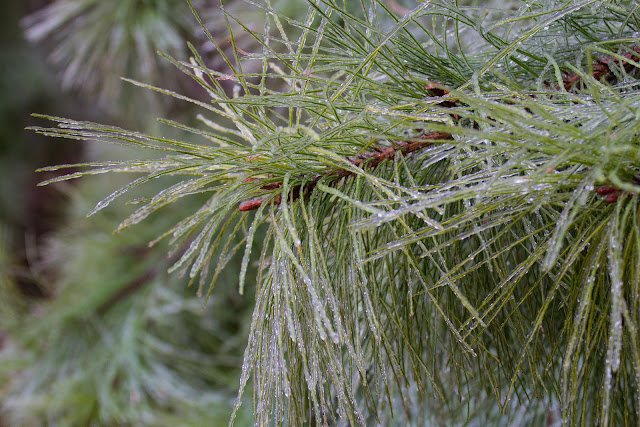 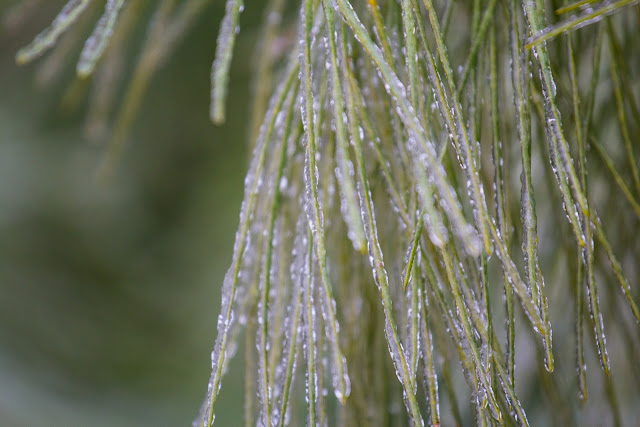 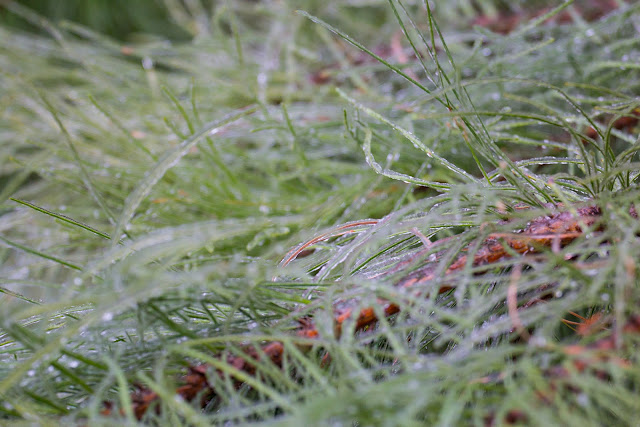 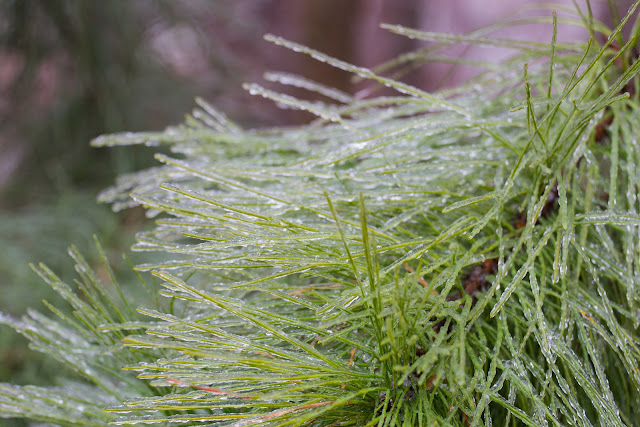 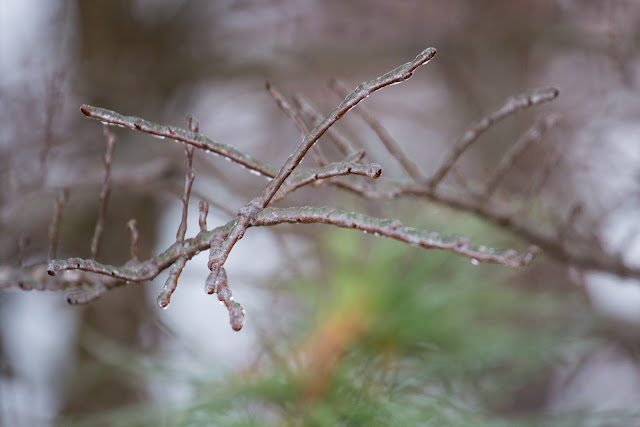 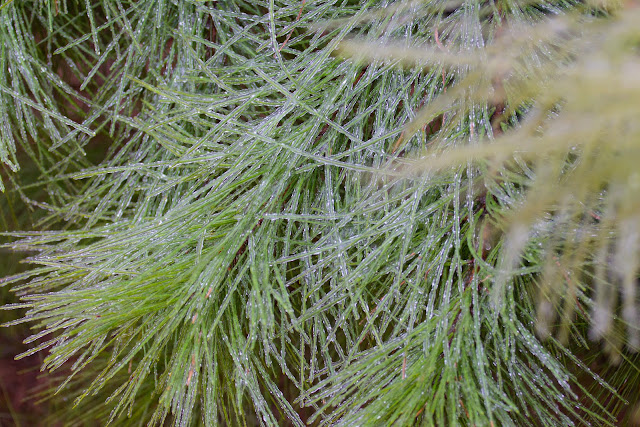 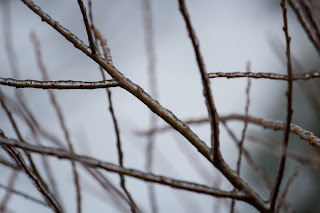