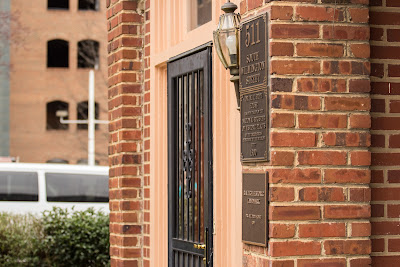 BHM stands for Black History month.  As you can tell... I've very interested in what Raleigh's African American community looked like at certain periods after the Civil War.
As it turns out there was a black middle class growing and thriving in Raleigh at the turn of the 19th century. That growth in the community gave rise to Jim Crow Laws, segregation and racism.

The only thing that remains of that era is Dr. M.T. Pope's home on Wilmington Street. Pope even ran for mayor.
According to several websites it is being transformed into a museum. The home reminds me of that animated movie "UP" It's not immediately surrounded by tall buildings, but is definitely sitting in their shadows. Instead it is surrounded by a City owned parking lot  and signs that warn trespassers to stay away.
One website says that the Black community was called the "Fourth Ward." I guess so, but that name just reminds be of some prison somewhere -- or a containment area. 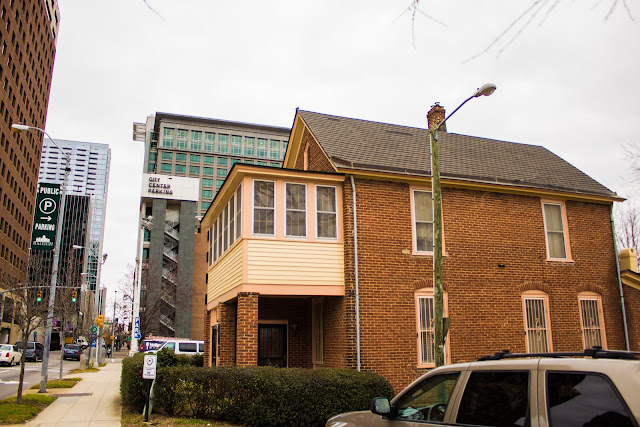 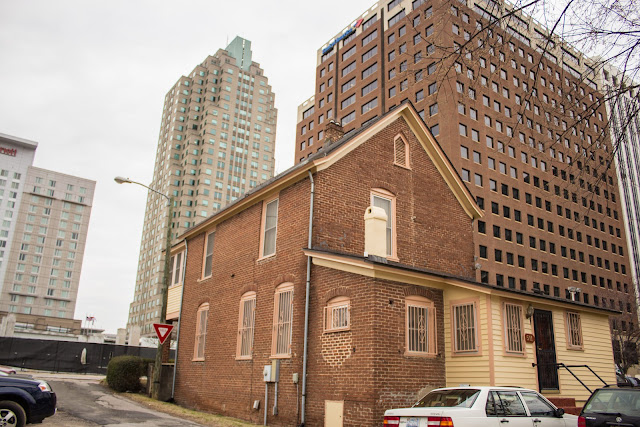 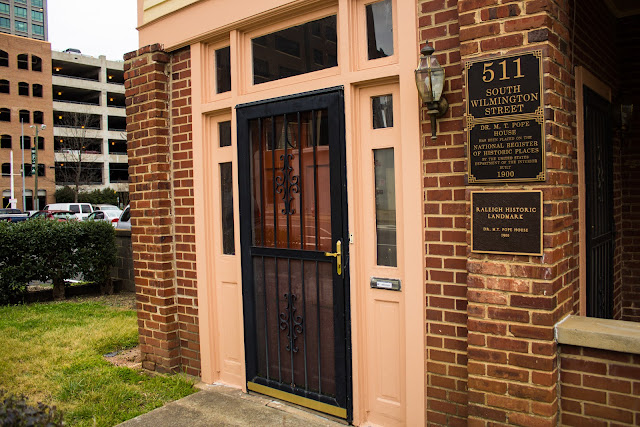 There were also other area's that were home to Thriving African Americans in Raleigh. West Hargett Street... near Moore Square.
It was Raleigh's black main street. Dr. Pope's medical practice was mingled in along this street.
The prosperous businesses also spread into the nearby City Market.
Below are some pictures from the Library of Congress showing how people were really living "back in the day." 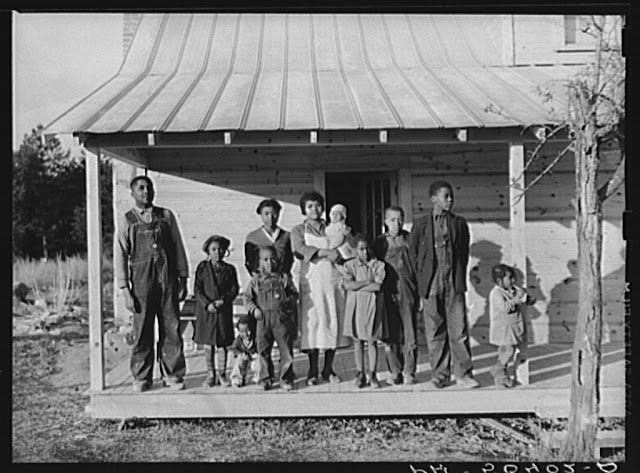 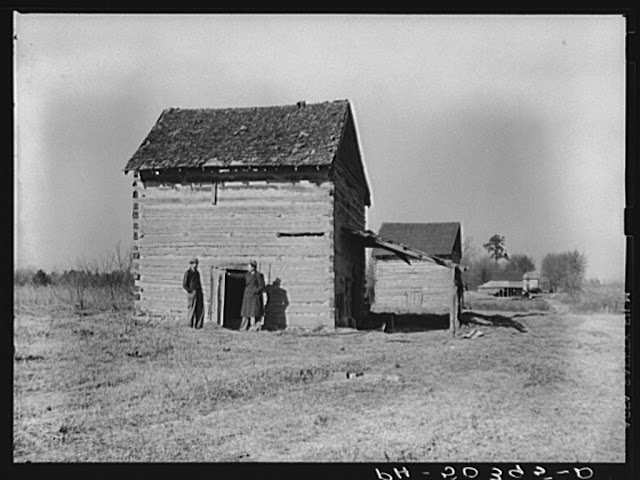 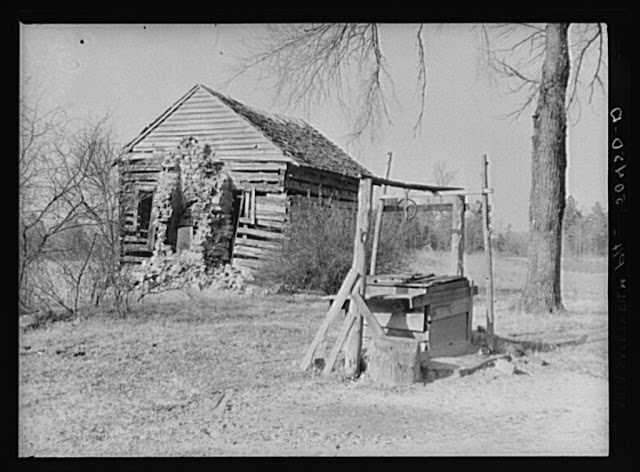 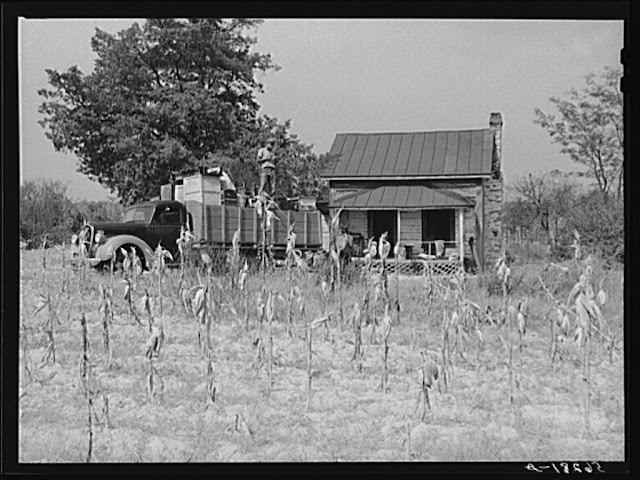 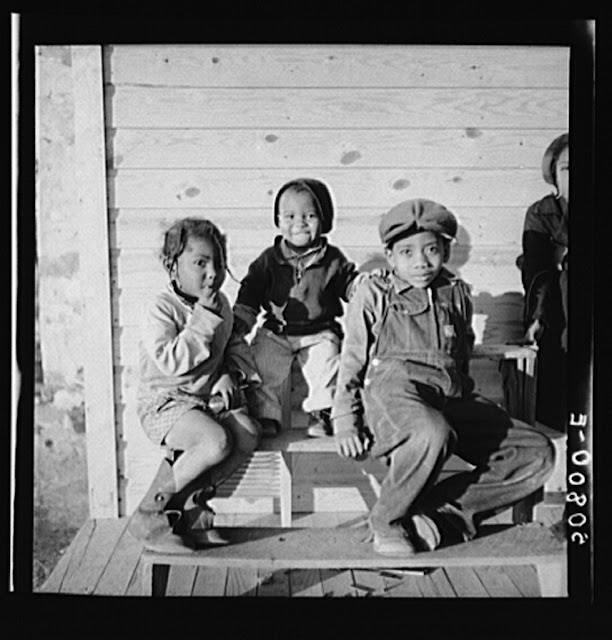 The Library of Congress says the Farmland, tobacco barns, wells and weaving houses were "purchased for rehabilitation clients." I have no clue what that means.