Learning the lay of the land-- Video Game Style 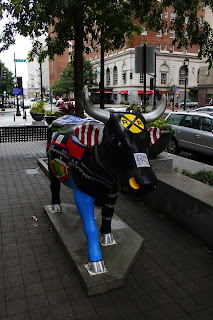 Raleigh, NC. One thing I've noticed is that it can be a challenge learning how to get around a new city. I've been told Raleigh is like a big circle. That helps because it is like a big circle... but it helps to relate real life obstacles to a smaller scale obstacle-- Like video games.  Having something like Siri or OnStar is an asset when learning the lay of a new city.   But, for some crazy people like me all it takes is a few rides around town... and a few familiar street names for the permanent mental connections to be made. Unlike where you  grow up, when you  move to a new area, you immediately latch on to street names. For instance, I'm probably the worst at giving directions in Southington, New Haven or Waterbury. I learned how to get around in those cities before I really knew the street names.
The point is: I think my brain is wired for video games.
Remember how Zelda and Duke Nukem used to work? You walk around a level and the map is black until you open another door. There could be a secret compartment right next to you but it's black because you haven't opened it. That's how my brain is. Am I the only one?
Once I unlock a level (connect to or more streets/routes) the bap is imprinted in my brain. Right now there's still a lot of secret map real estate to unlock in Raleigh, but I think I have the main routes down. And I'm not talking about just to and from work. I've had help from my wife, Siri, OnStar, apartment hunting, food hunting, .. and looking for something to keep me and EJ occupied. Here are some pictures I've taken so far.
We found some fall leaves, some pine trees and more. 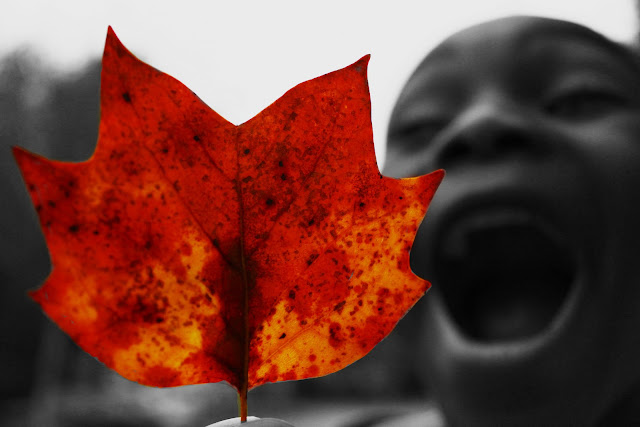 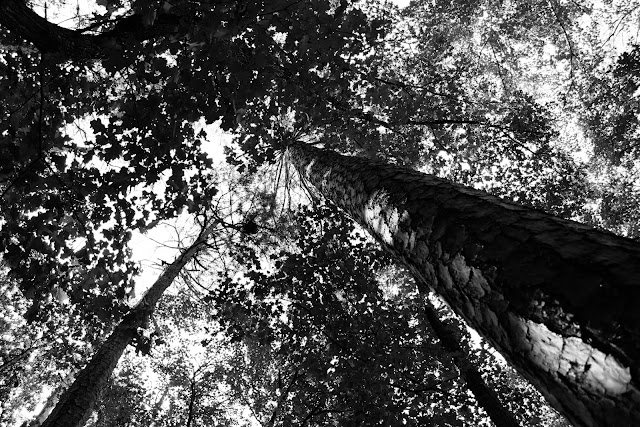 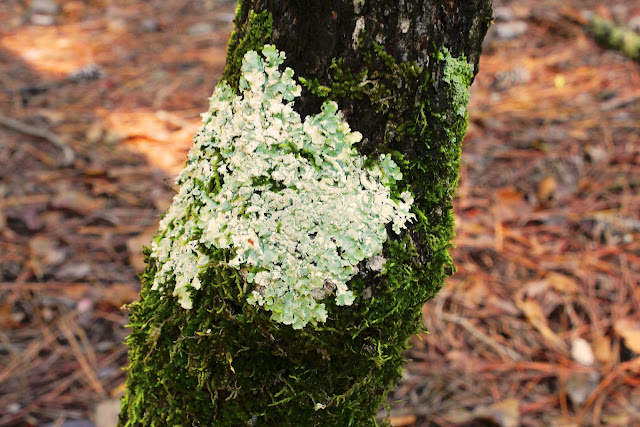 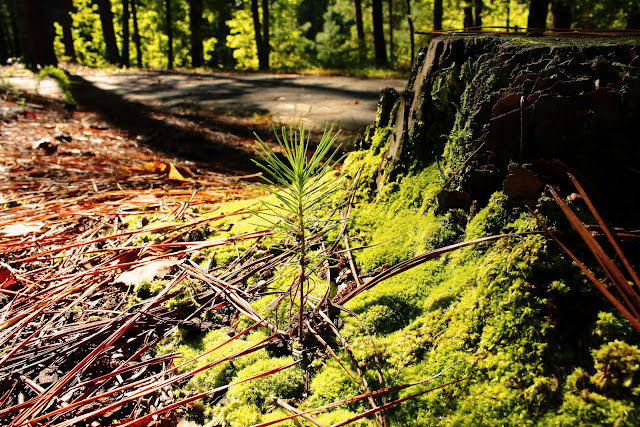 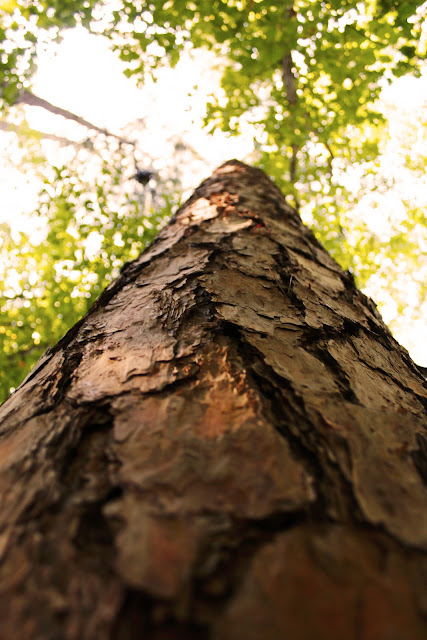 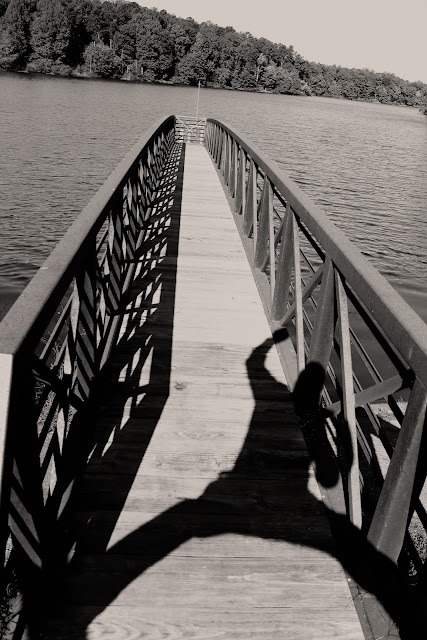