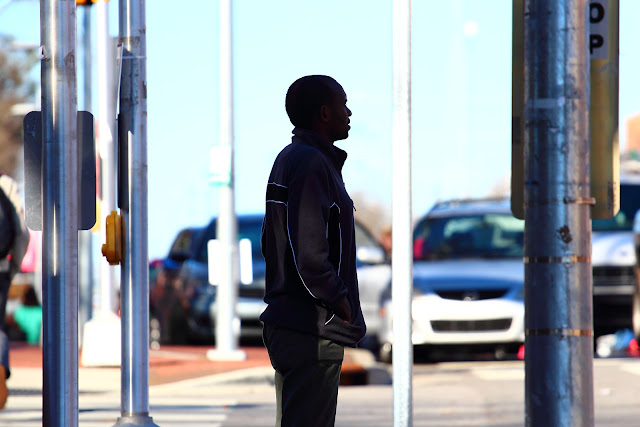 OK, Cool so, I'm doing this review on the Cannon 70-200mm 4L.  To most people this is just another lens. It's not an iPhone 5, an iPad. Camera lenses  are cool to photographers (amatuer and professional) and a hard sell to anyone that doesn't use a camera often.
When I upgraded from the SX20is to the T3i there was at least one person that said.... "I thought your other camera was working just fine for you." 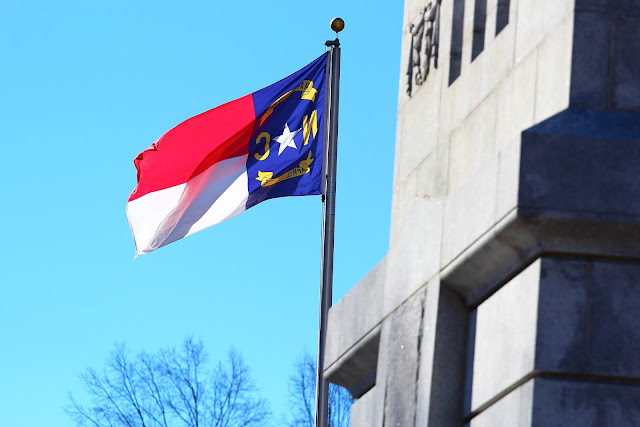 But anyway on to the review. Before I bought the lens I did a lot of research to make sure it would fit my style, improve my pictures, give me more flexibility or even just allow me to get the shot i wanted when i needed it. I'm sure a lot of photographers can agree to this... We're spoiled. We want what we want no matter how hard someone says it'll be to get. (that applies to my day job as a tv producer too) 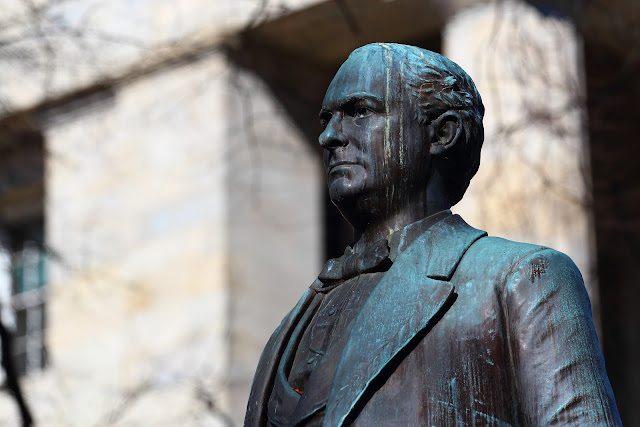 So why does this fit into my camera bag ? 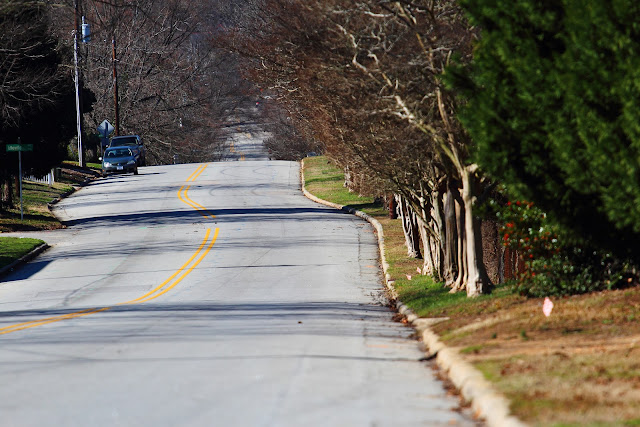 First of all, My current 70-200 Rokinon lens is not only old and loud, but it's broken. I can only shoot at the lowest F setting (widest aperture) without getting an error message. Part of the problem may be the huge dent on the front of the lens. Don't blame me.. that dent has been there for more than 10, 15 years. None of the lens elements are effected but  the focus ring is. If I want to focus on anything I have to do it manually and push past a stiff/tight point in the ring -- again possibly cause by the dent on the lens.
That leaves me my kit lens.. and my nifty 50mm. And to be honest there are many instances where I'd rather shoot with the 50 mm.
So, this will be my long range zoom.
So, What do I like about the lens so far.
Let's point out the Obvious: It's an L lens. Top of the line. Well made, Feels good, Smells good. Fast Focusing. Clear Pictures,
Here's my review:
Here are some sample images: