February 05, 2013
Even with all that the African-American community was capable of at the turn of the century in Durham.. they were still at some levels facing a glass ceiling. They may have been successful in their own right... Jim Crow was real and ugly. Many of the pictures of Durham from the Library of Congress show Whites Only or Colored signs everywhere. But still it was home to the world's largest African-american business... America's largest hoisery run by African-Americans and staffed by African-Americans.
History doesn't make sense sometimes.. it just is, what it is. It shows that no matter how successful you are -- can i say it simply -- "haters gonna hate." 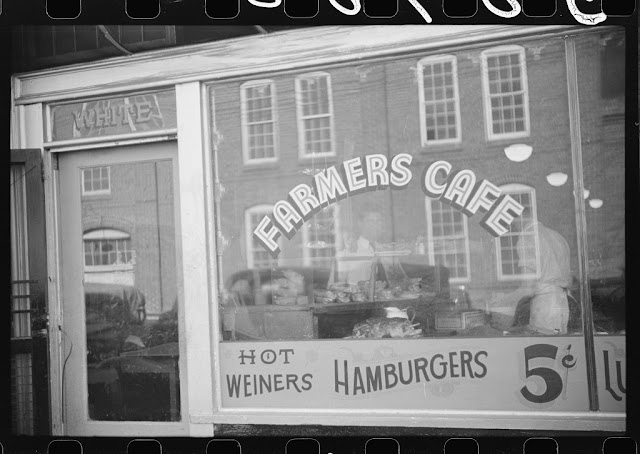 North Carolina Mutual Life was founded in 1898. It still operates today. It still has a bank branch ring on Black Wall Street. It is the oldest and largest African-American institution in the country.
The bank's downtown brank is right next to a musuem that is dedicated to the history of African Americans in Durham.
The area is also dotted with stone markers to remind a new generation of those who walked before them.

Booker T. Washington called Durham "The city of negro enterprise." He wrote that  “if blacks across the south would emulate blacks in Durham, they would be on their way to prosperity and economic security.”


Rev. Dr. Martin Luther King, JR. made several public appearances in Durham during the Civil rights era. By the time Dr. King had stepped foot in the Bull City... Black Wall Street had seen it's hay-day come and was kinda watching it go out the door. 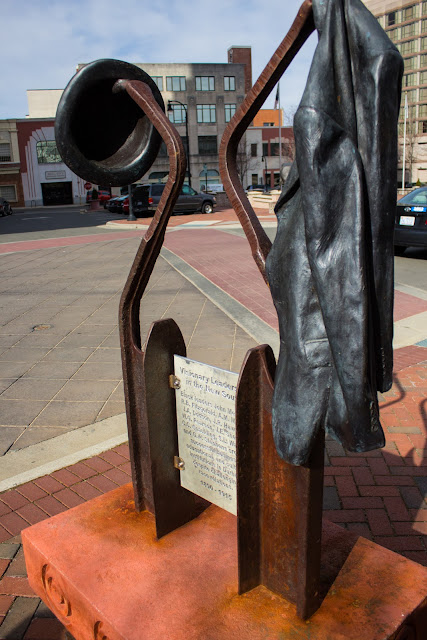 Dr. King's first visit was on October 15, 1956. He spoke to local black business leaders and students at Hillside High School.


On February 16, 1960 the Sit-in campaign that started in Greensboro began to sweep the nation. King stopped at Woolworths in downtown Durham for a protest.  A week later,  King spoke at White Rock Baptist Church.
On November 13th 1964, King spoke to some future politicians at the Jack Tar Hotel and at Duke University.
The following week he returned to speak at North Carolina Central University.
King's next date in Durham would never be. He cancelled an appearance On April 4th, 1968 in Durham to help striking workers in Memphis.    That day, he was assassinated on a motel balcony in Memphis, TN.
There were some amazing men who were the catalysts behind Black Wall Street.  They are John Merrick, R.B. fitzgerald, AM Moore, JA Dodson, JR Hawkins, WG Pearson, JE Shepard, CC Spaulding, SL Warren, GW Stephens. They'll probably never have the notoriety that Dr. King had. But I hope someday someone will be inspired by the work that they have done. I hope for our children to be successful. But I mostly hope that we can find a way to make our communities safer, our businesses and homes stronger. If it can be done once, it can be done again... especially now. 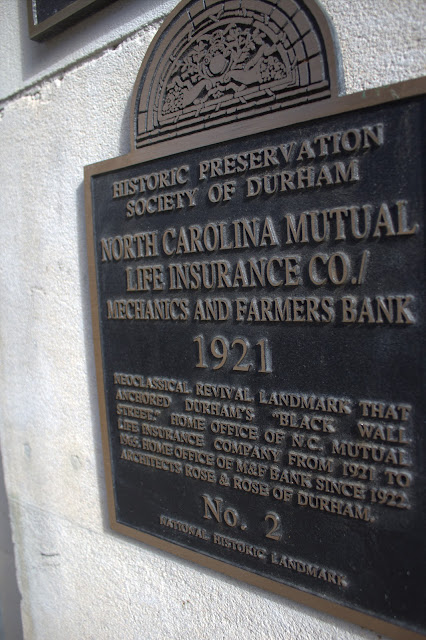 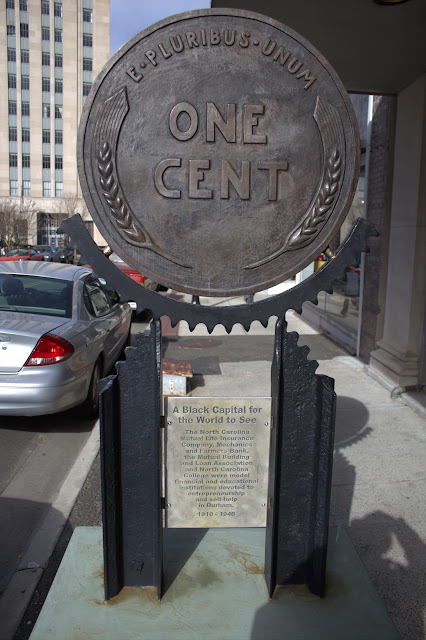 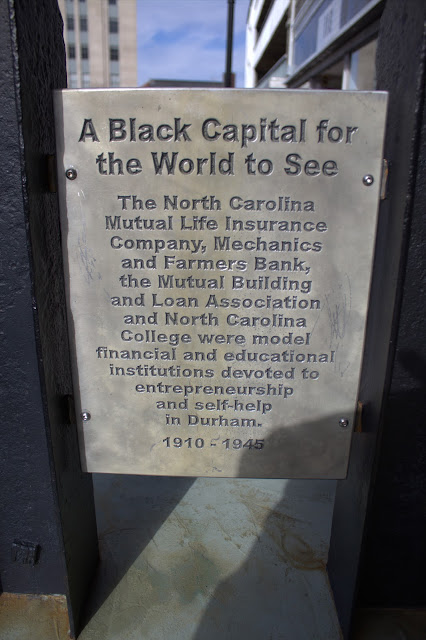 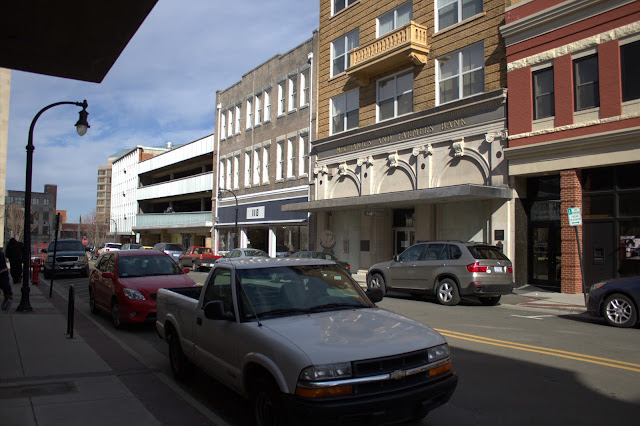 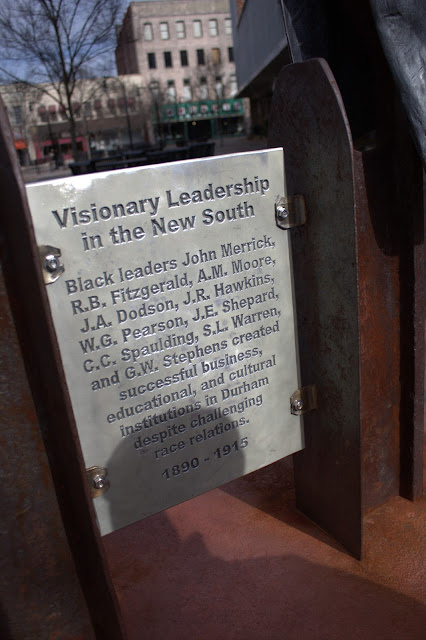