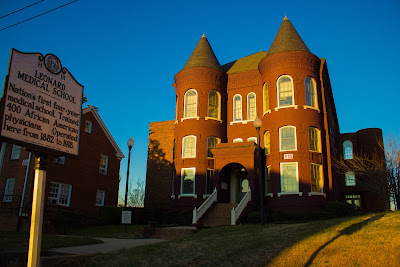 It is black history month and earlier this month, I challenged myself to highlight one  story a day locally here in the Raleigh, North Carolina. In the process of looking for story ideas, I have learned so much about the Tar Heel state. But, I'm not going to achieve that goal of a story a day.
Why? the same reason why I decided to do a Project 52 instead of a Project 365.
Anyway, I have a list stories I'd like to highlight and places I'd like to visit. So, I'm going to extend this project into at least March and April.
So, let's get to today's local black history factoid/gem: Shaw University.
Let's be clear and honest: I love HBCU's. I graduated from an HBCU (Florida A&M Univ.)  I grew up in an area that was void of any HBCU's although -- as I wrote last year-- New Haven almost had an HBCU. 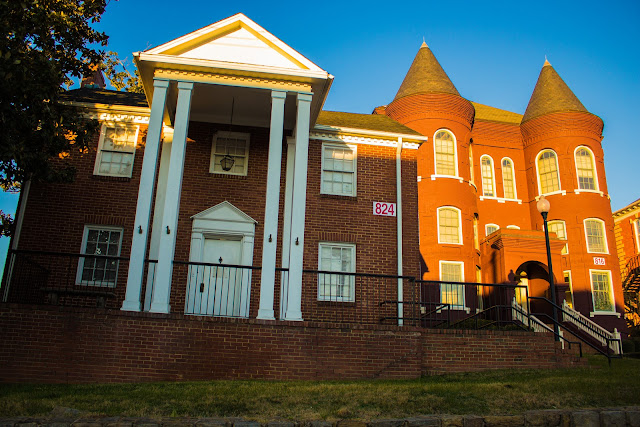 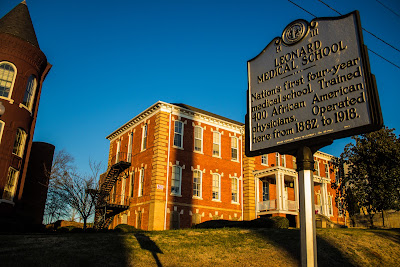 I think it's amazing to be living so close to so many  HBCU's.
Shaw University is special. It is the oldest HBCU in the Southeast-- founded in 1865.
It was the first tot enroll African American women and be devoted exclusively to college work.
It is noted as the birthplace of the Student Nonviolent Coordinating committee in 1960.
It was the first school to train and education black doctors and pharmacists.
Many Shaw alumni left.. only to found other North Carolina HBCU.. including Elizabeth City
State, Fayetteville State and North Carolina Central. 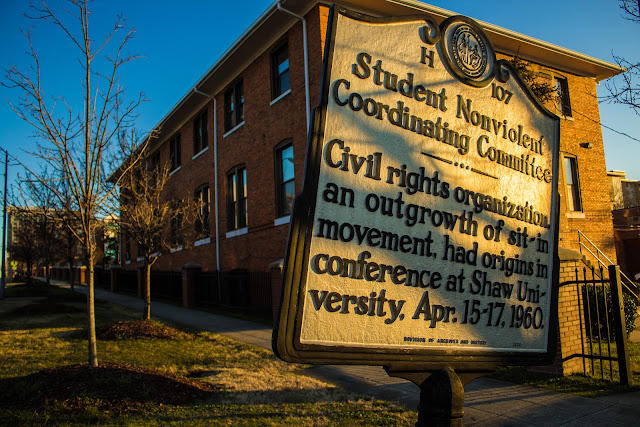 Shaw was founded by the Rev. Dr. Henry Tupper... a former Union soldier who began the college with a single theology class for emancipated freedmen. Tupper's story is pretty interesting. He came to the south six months after the Civil War ended. He started the school with the help of the American Baptist Home Missions society. In a book called "A history of the Negro baptists of North Carolina... J.A. Whitted describes a night when Tucker and his wife spent a night guarding their house from a Ku Klux Klan attack.
So, that's Shaw University. It is still a very big part of the community. On the day that i took these pictures Shaw was the starting point of a March to the state capital known as the HKonJ. It stands for Historic Thousands on Jones street. http://hkonj.com/ Don't forget black history month this year. There is plenty of history all around us. 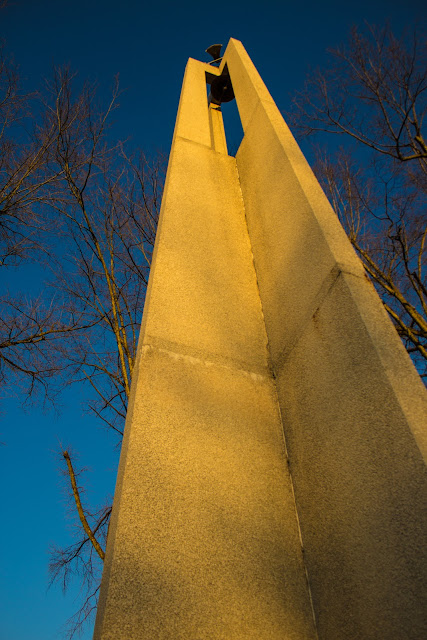 Below are some pictures from the Library of Congress 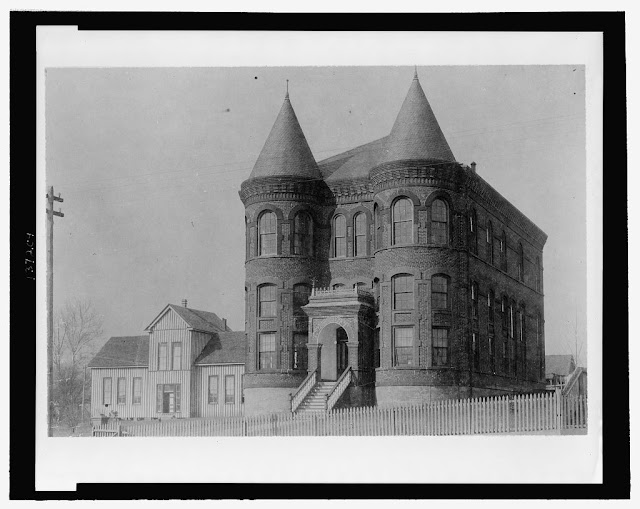 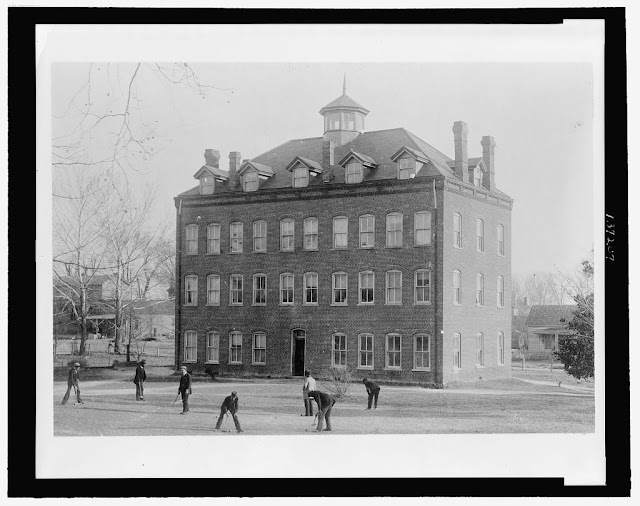 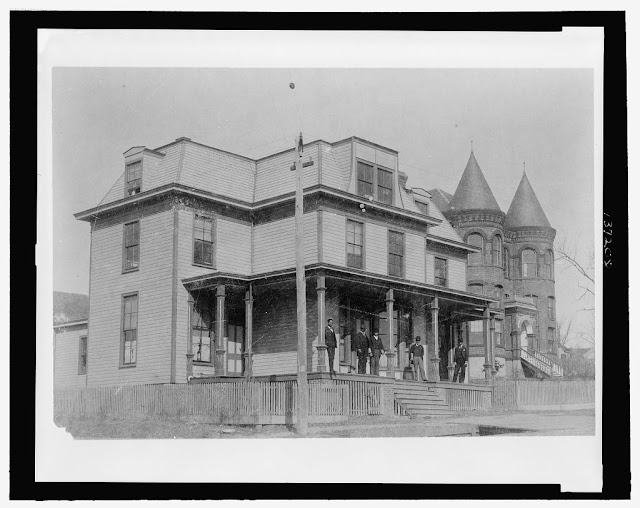 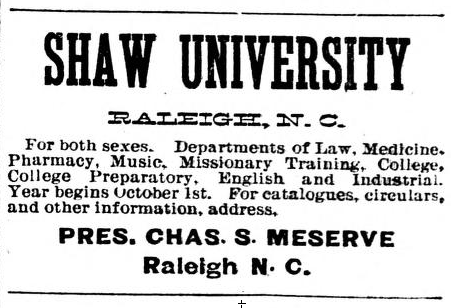