February 07, 2013
So, I don't have a lot of time to do the research that I'd like to do on some of these stories of black history, but I'm enjoying this. I'm learning a lot about North Carolina's history.
Next year, maybe I'll get a two month head start on this project. Tonight I want to highlight the Roanoke Island Freemen's Colony. The Island itself seems to be the focus of really bad things happening. It was the site of where Sir Walter Raleigh dropped off a group of 150 English settlers  in 1587.
Those colonists would never be heard from again. When Sir Walter Raleigh returned three years later they had vanished. No signs were left behind that they had even been there. Author lee miller wrote a book on that incident revealing that the group may have been sabotaged or massacred by unfriendly native Americans. 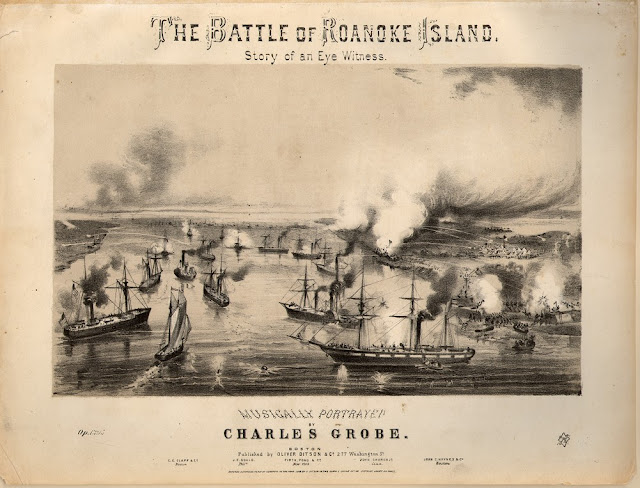 In 1862, Roanoke Island became a Civil War battlefield. Union Soldiers prevailed despite the challenges they faced on they island with a well guarded fort and rough terrain. After the fall of Fort Raleigh slaves began to make their way there… From 1862 to 1867 it was home to more than 3,000 former slaves. The Freedmen’s colony is an Historic National Underground Railroad site. But in some regards the life that they found on this island was not the free paradise that they may have been seeking for their families. Even worse, in many cases they were given land that was taken back at the end of the war and returned to its previous owners.
This is another site that will be on my list of places to visit around North Carolina in the next year or so.
Gregory P. Downs is an associate professor at the City College of New York wrote about the Freedmen’s colony in the New York Times in an article titled “Lost, Again” Here is how he put it. 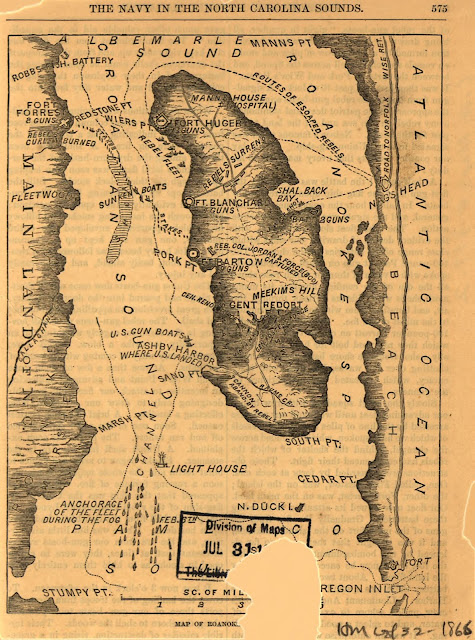