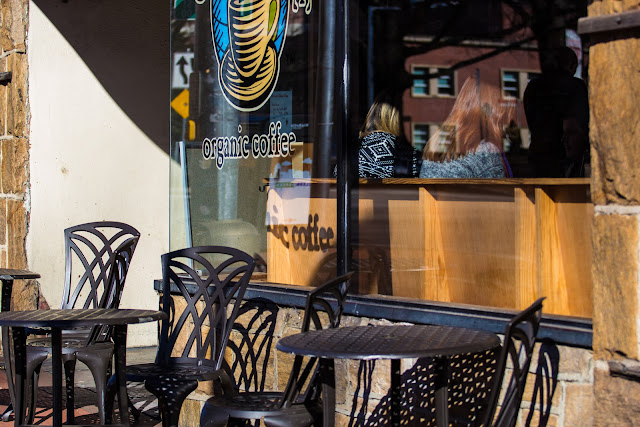 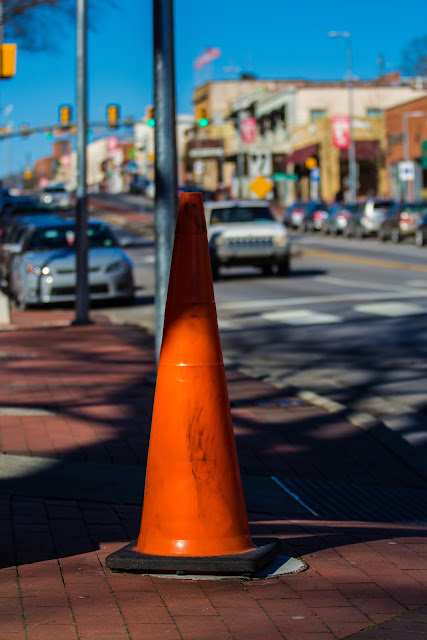 I started out this challenge a little later in the week:  Thursday. My first photo-walk was on the North Carolina State University campus. I only did a short wak up and down Hillsborough street and it wasn't at a busy time of day. So, I didn't get too much here. 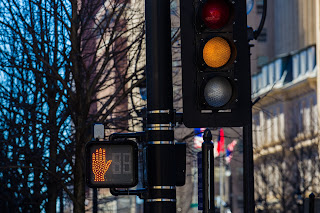 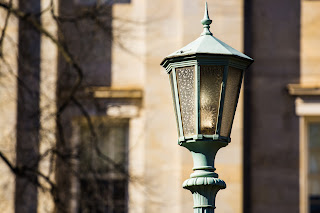 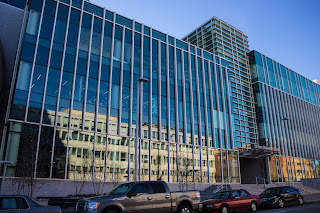 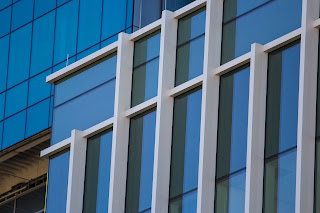 In downtown Raleigh I was a little more comfortable so I took a few more pictures. Some of them were not on target with the theme, .. but it was fun. 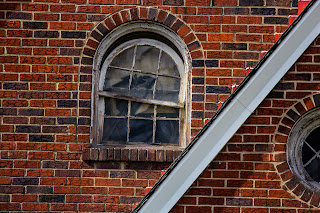 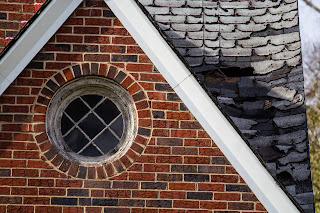 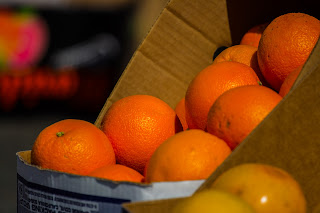 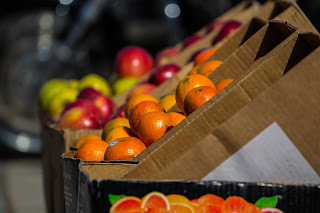 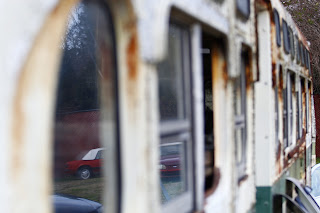 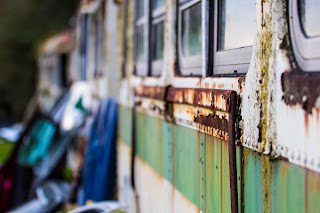 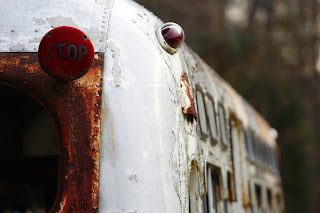 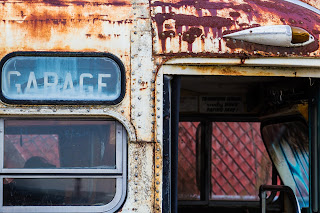 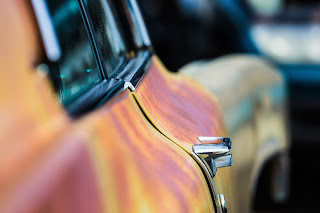 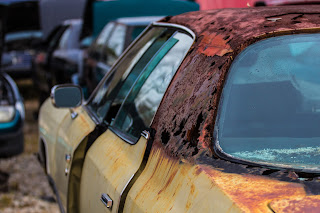 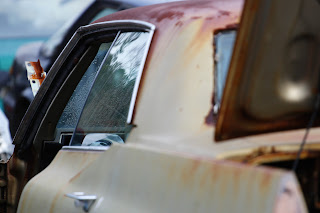 And finally, I found some auto salvage yards... I couldn't end the week without trying to take some car pictures.
So that's it for week five. I didn't get a chance to do a fashion shoot. So that goes back on the list for a future week's random pick. Now on to week six.
The week six themes are: Eyes, Symetry and Blue.
Watch the video. Subscribe.